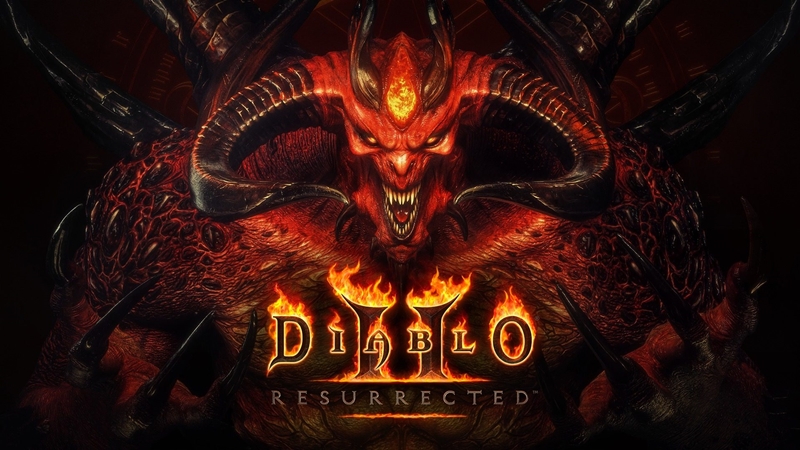 If you've ever tried to put diesel fuel into a petrol engine, chances are you're either trying to prank someone, or you're simply one of those people who want to watch the world (and the car) go up in smoke. Yes, it's amusing, but what does it have to do with gaming?

Frankly, it doesn't - unless you plan on playing Diablo 2: Resurrected with a 21:9 aspect ratio. The short answer here is that you won't be able to, and Blizzard Entertainment isn't even planning to ship the game with "true ultrawide support" as we know it because it basically makes the game keel over and die.

Of course, we don't mean it will give your system a BSOD or anything quite so fatal, but it does ruin the experience a great deal because some enemies won't even react to being attacked under those settings. Specifically, as Blizzard recently laid out, the game isn't engineered to run at that aspect ratio, and doing so would allow players to attack from a much larger range than they should be able to. Accordingly, enemies who were attacked from such distances wouldn't even register these inputs as attacks, thus causing them to remain passive.

And let me just say, there's nothing more boring than playing a dungeon crawler where your enemies don't give a hoot about you.

As a result of this, Blizzard removed the ultrawide option that was originally implemented within the game's technical alpha, prompting players to question its absence in the recent beta testing session. Currently, the most that the game will be able to accommodate is a 19:9 aspect ratio, and although we do feel for players with 21:9 ultrawide monitors, we have to admit that it's a reasonable trade to make in exchange for keeping the Diablo 2 experience intact.

Join HWZ's Telegram channel here and catch all the latest tech news!
Our articles may contain affiliate links. If you buy through these links, we may earn a small commission.
Previous Story
The Steam Deck probably won't be able to run every game at launch
Next Story
iPhone 14 to feature under-display Face ID, titanium body, and more