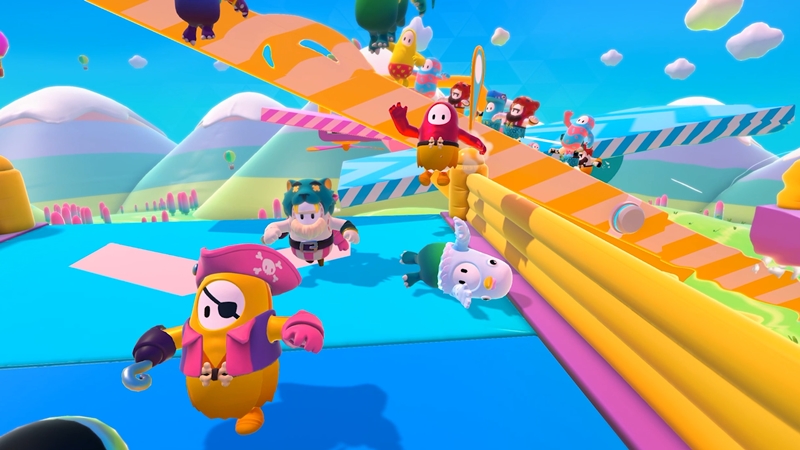 A hundred buff guys (and gals) each armed with enough firepower to level a continent? Nah, that's yesterday's news.

What we want are sixty adorable little minions trying to sabotage each other and see who makes it through to the end. Yup, that's Fall Guys: Ultimate Knockout, a new (and hilariously refreshing) take on the battle royale genre by developer Mediatonic.

The game, which is published by Devolver Digital, has become surprisingly popular among the community ever since it launched on Steam a couple of days ago. On day one, it was the number one selling game on the platform, beating out big hits like GTA V and even the long-awaited PC version of Horizon: Zero Dawn. 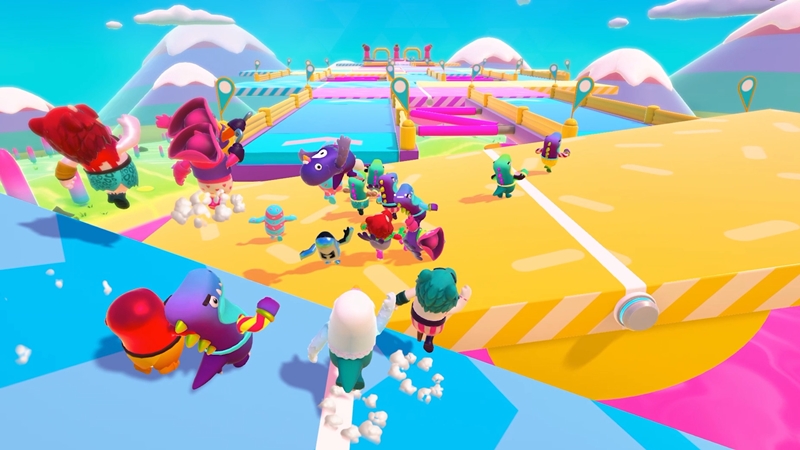 In fact, it's so popular that it's not only managed to hold on firmly to a number three spot for the past week (which is amazing for an indie game) but it seems to have captured the attention of other firms too - Walmart, KFC and Konami are among the list of companies that have started taking notice of this little gem. But what do we mean by that?

As we all know, a large part of modern gaming is about looking good while you play, which means people are now much more attentive to in-game accessories like skins than they were ten or twenty years back. Anyway, Konami has pitched three different skins based on the iconic Solid Snake that they'd like to see in Fall Guys and knowing Devolver's preference for doing the unorthodox and the unexpected, it's not exactly a pipe dream. 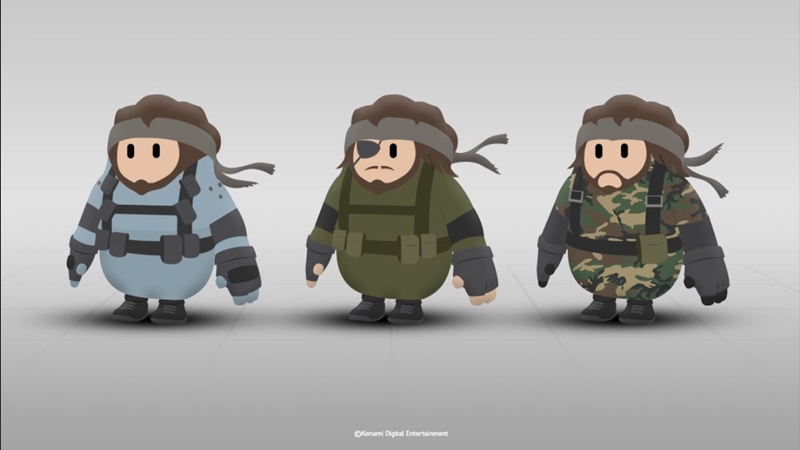 Given the game's deviation from the conventional battle royale formula, its classification has also shifted away from "battle royale" to variations like "party royale", and the name certainly fits the bill. I mean, what would you call a game that has sixty people controlling jellybean-like characters jumping through a mad obstacle course?

For more information, check out the game's Steam page here.