Devialet upgrades its flagship compact speakers with the Devialet Phantom I

Devialet upgrades its flagship compact speakers with the Devialet Phantom I 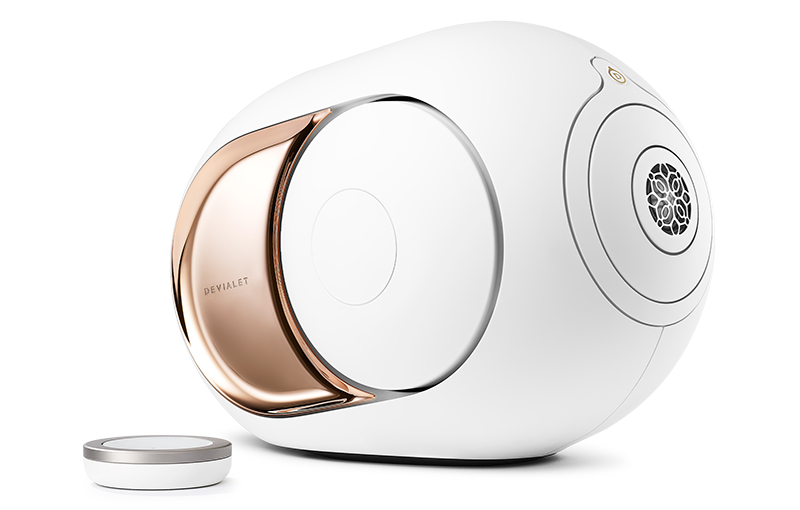 In 2015, Devialet launched the Devialet Phantom with the finest it could offer via its prodigal acoustic engineering techniques. Today, the French audio technology felt that an update was long overdue, and introduced a refreshed iteration of its state-of-the-art, flagship compact speakers: the Devialet Phantom I.

The Devialet Phantom I uses a combination of proprietary technologies to achieve its "zero distortion, zero saturation, and zero background noise" promise.

For starters, it has its proprietary ADH (Analog Digital Hybrid) amplification technology for analogue-to-digital signal conversion. It also packs Speaker Active Matching for granular control over the speakers, and Active Cospherical engine for high-fidelity, linear sound despite its unique spherical design.

Upgrades come in the form of a new, next-gen audio processor, where the System-on-Chip (SoC) handles the brunt of the audio processing. Other enhancements are the improved acoustics and thermal dissipation, which is four times more efficient than the previous-generation Phantom. 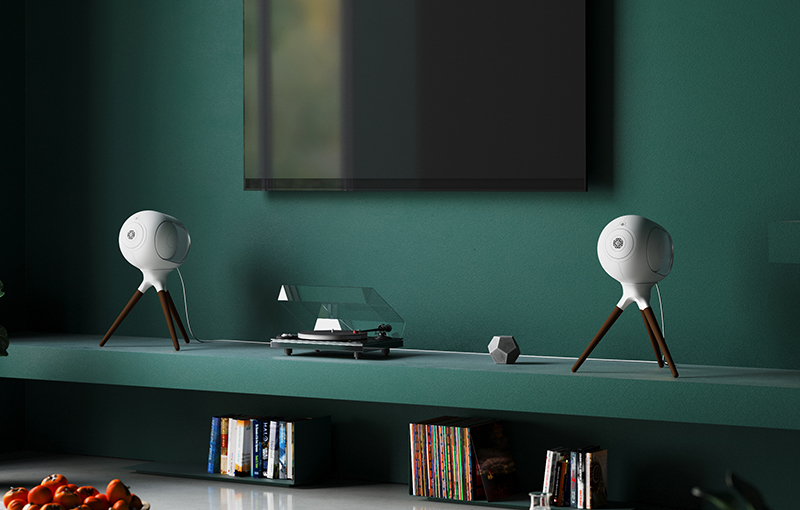 The software side of things also gets new toys, with a new Devialet OS for easier access to Hi-Res audio files via Roon Ready. Its app allows multi-room configuration for all Phantom models (including all the variants between this one and the 2015 model). You also don't need the Devialet app if you are connecting to iPhones using AirPlay 2.

The Devialet Phantom I is available in the Devialet ION Orchard and The Shoppes Marina Bay Sands outlet Singapore, in two configurations:

Join HWZ's Telegram channel here and catch all the latest tech news!
Our articles may contain affiliate links. If you buy through these links, we may earn a small commission.
Previous Story
Nintendo cancelled a Legend of Zelda series for Netflix after it was leaked
Next Story
Singtel starts deploying indoor 5G network coverage, VivoCity first SG mall to receive 5G