This article was first published on 8 November 2022. 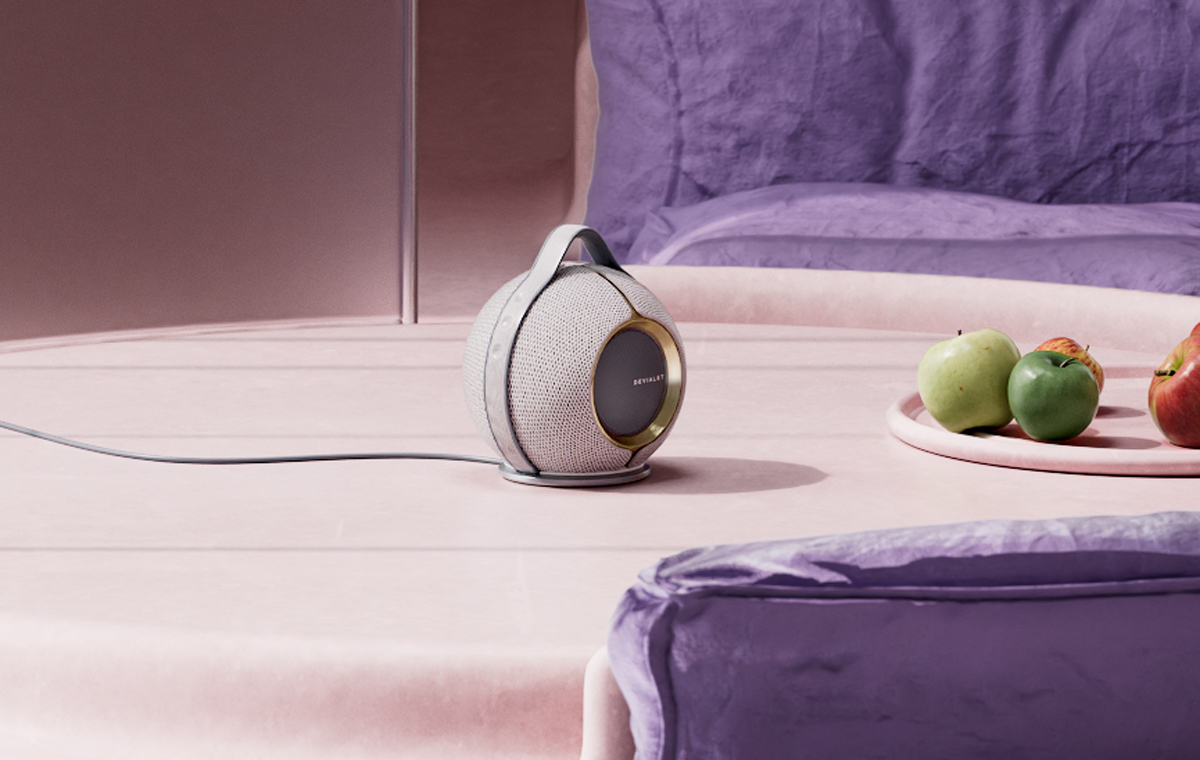 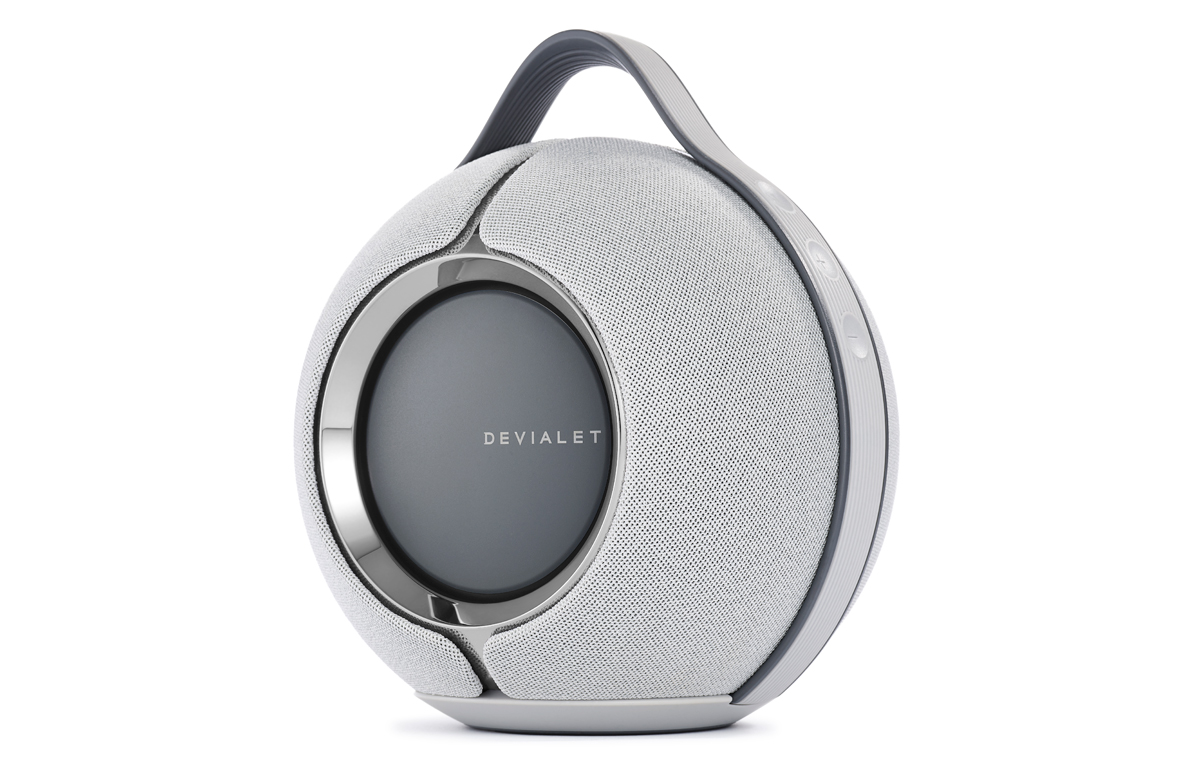 Devialet chose a “spherical, polished design” with woven fabric to represent the Mania – it certainly looks different from the many fabric-lined smart speakers out there. But its portability could be up for debate since the company said it weighs 2.3kg (while standing at a mere 170mm tall). 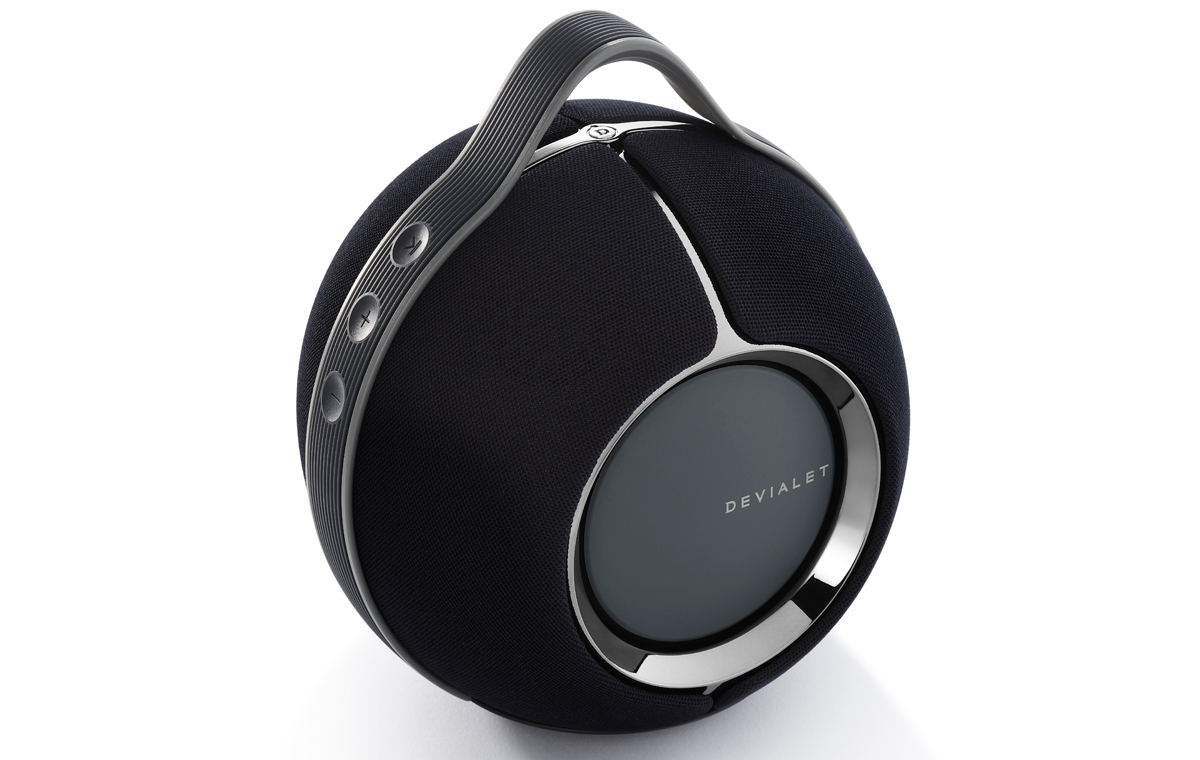 What’s not up for debate are the technologies that go into the kettlebell-shaped speaker. For a start, it offers 360° stereo sound using Active Stereo Calibration (ASC). The Mania taps into its four built-in microphones and onboarded algorithms to calibrate its sound based on where it’s placed in a room. Devialet gave an example where the speaker – if placed near a wall – would use its rear full-range drivers to reinforce audio heard at the front. 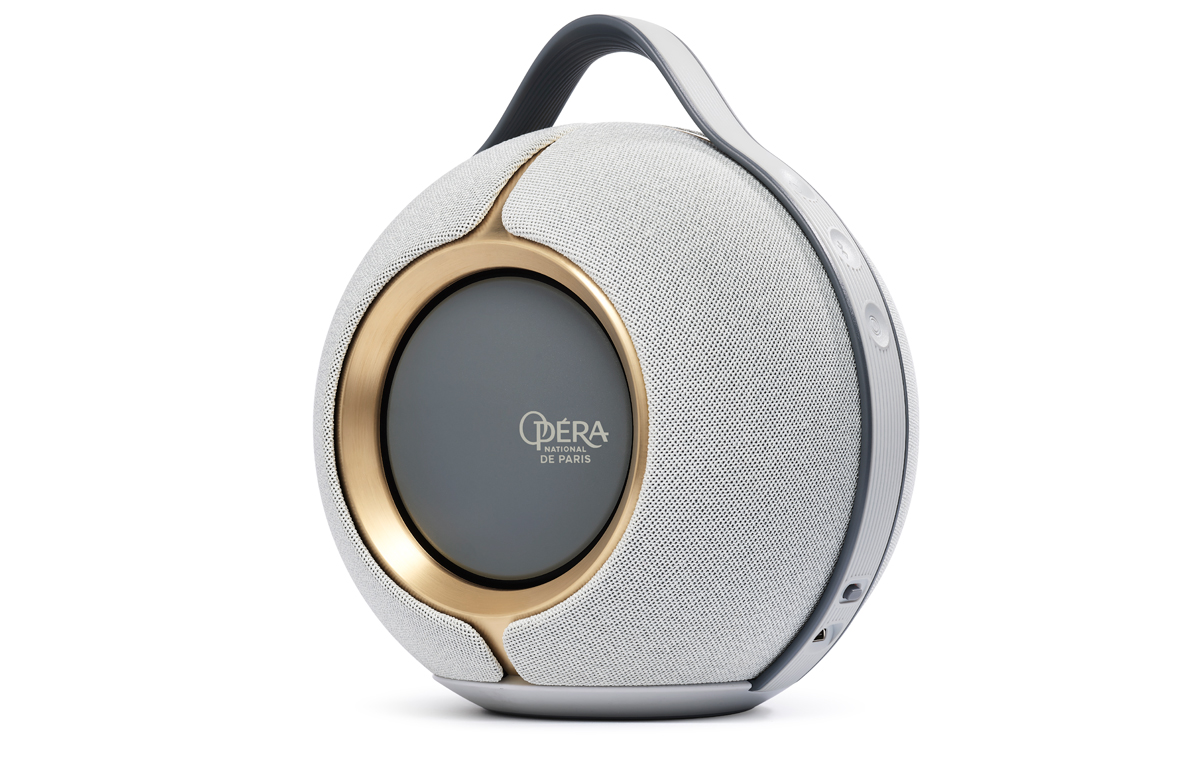 The audio device contains four full-range drivers and two subwoofers – the latter has Speaker Active Matching (SAM), where the bass matches your full-range driver’s capabilities for balanced, pleasant sound based on sound pressure (volume) and the recording’s signal.

Per Devialet’s claims, it’s also the only smart speaker in town with both real-time acoustic mapping and stereo rendering.

Other perks of the Devialet Mania include Amazon Alexa support, IPX4-rated water resistance, up to 10 hours of music playback (at moderate volume) via its 3,200mAh battery, and customisation via the Devialet app. 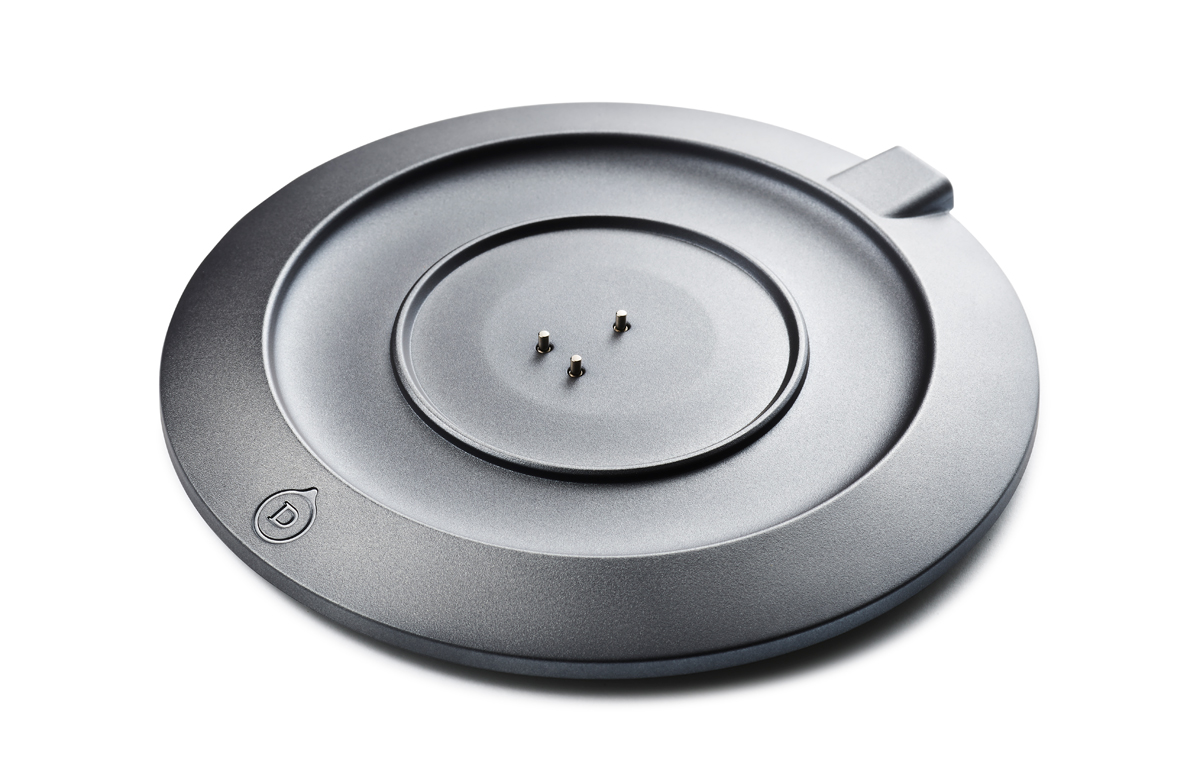 It uses Bluetooth 5.0, Wi-Fi, Airplay 2, and Spotify Connect for connecting to your wireless audio sources. According to its spec sheet, Devialet Mania’s supported Bluetooth profiles are A2DP and AVRCP, along with AAC and SBC audio codecs. 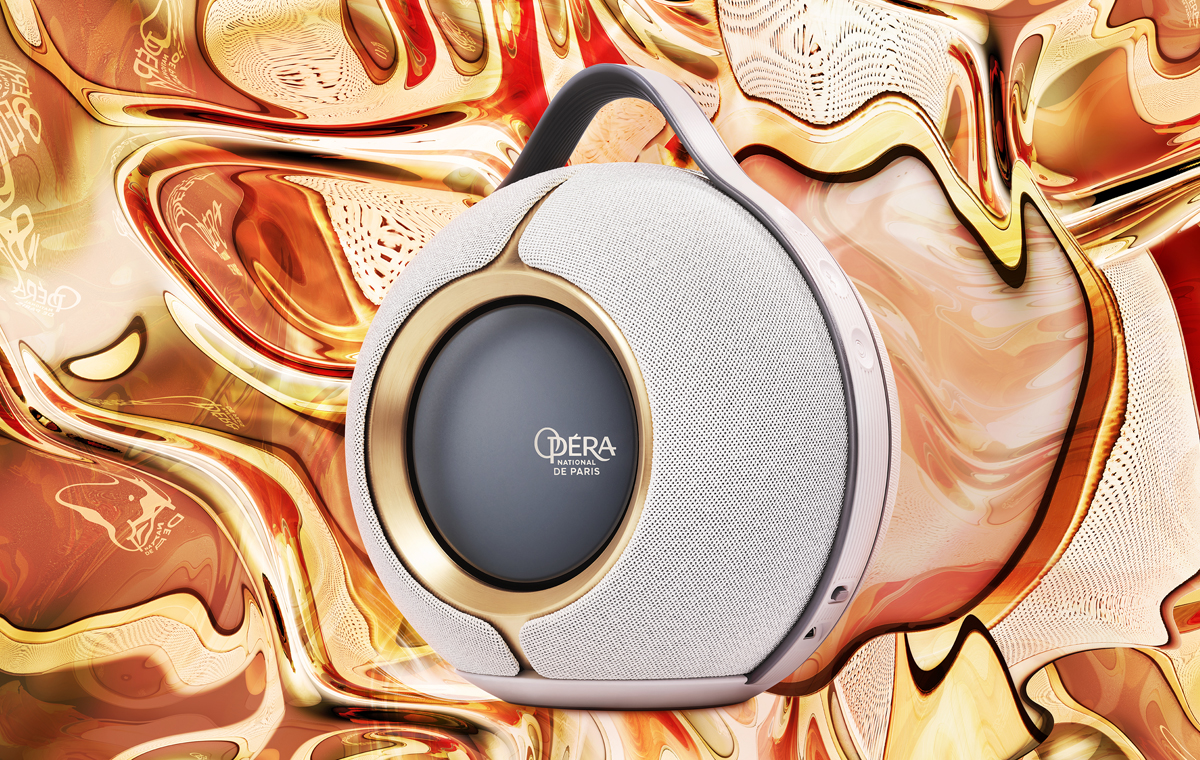 The Devialet Mania is now available for pre-order with an estimated shipping date to Singapore starting on 28 November 2022. It’s available on its official website at S$1,360, with prices ranging from S$1,290 to S$1,690. You can also get a special docking station at S$129, sold separately. It’s also available at Devialet’s official storefronts in Marina Bay Sands (#01-07/08) and ION Orchard (#03-11).

9 November 2022 update: Devialet has provided more information about the pricing structure of its Mania speakers.

The Devialet Mania retails at S$1,360 in Black and Grey. The Paris Opéra edition (with gold trimmings) retail at S$1,760. The docking station's price still stays at S$129.

Join HWZ's Telegram channel here and catch all the latest tech news!
Our articles may contain affiliate links. If you buy through these links, we may earn a small commission.
Previous Story
NVIDIA will sell a nerfed version of its A100 GPU to China to clear export restrictions
Next Story
Apple reportedly cuts iPhone 14 production by three million units