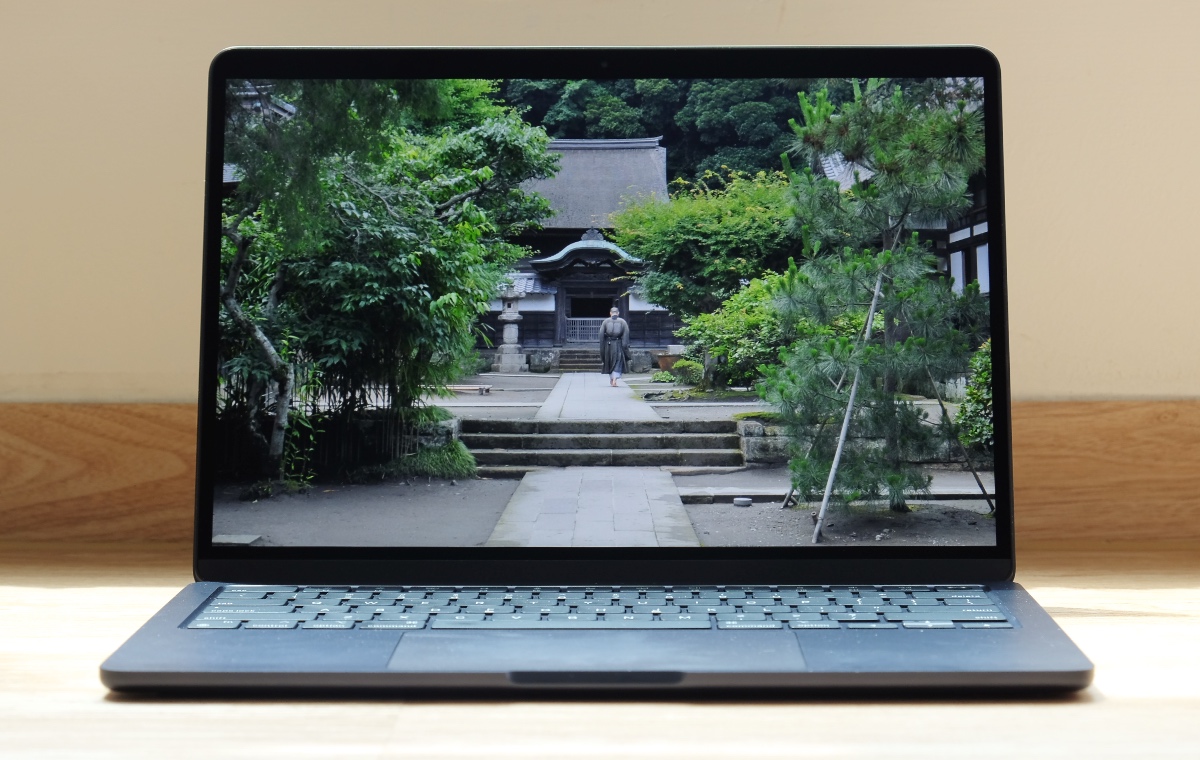 Apple and its display suppliers have reportedly started development of OLED panels for the iPad and MacBook.

Apple's ultimate goal is to use its own microLED screens on its key products. MicroLED will debut on the Apple Watch Ultra in end 2024 before coming to the iPhone a few years later.