Developer successfully gets Windows to run on M1 Mac, says it's "pretty snappy"

Developer successfully gets Windows to run on M1 Mac, says it's "pretty snappy" 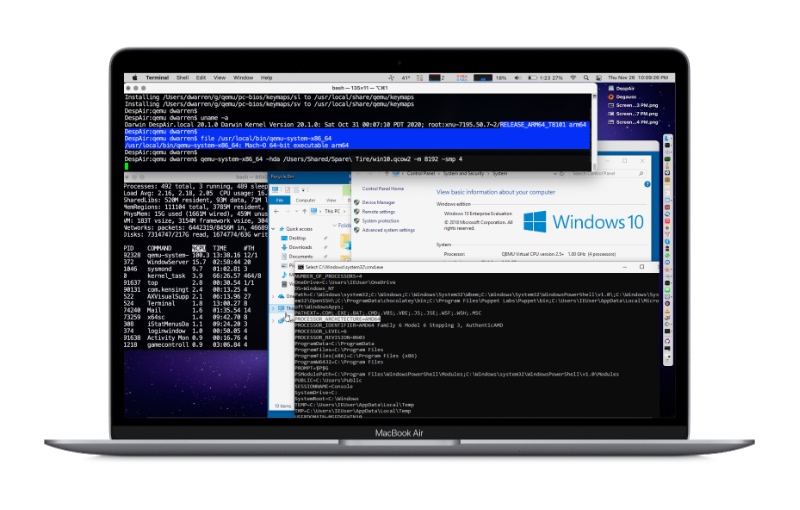 A developer has successfully got Windows to run on one of Apple's new M1 Macs.

Details of the workaround are detailed in this article by The 8-Bit. Apparently, the developer, Alexander Graf, got a preview version of ARM Windows to run by using the Hypervisor.framework.

In terms of performance, Graf says it's "snappy" but also said that users should not expect a perfectly stable system yet.

Since the announcement of the new M1 Macs, users have been asking Apple about support for Windows. Clearly, it's a requirement that's high on many people's list.

Craig Federighi, Apple's software engineering chief, recently responded in an interview and said that the new M1 chip and Macs have the core technologies to run Windows but it's "really up to Microsoft" to make it happen.

Join HWZ's Telegram channel here and catch all the latest tech news!
Our articles may contain affiliate links. If you buy through these links, we may earn a small commission.
Previous Story
Best of both worlds: ASUS’ new ZenBooks are a cut above the rest
Next Story
Samsung could be working on a tri-folding display and rollable devices