Get your probes ready, the Destroy All Humans! remake will arrive in July

Get your probes ready, the Destroy All Humans! remake will arrive in July 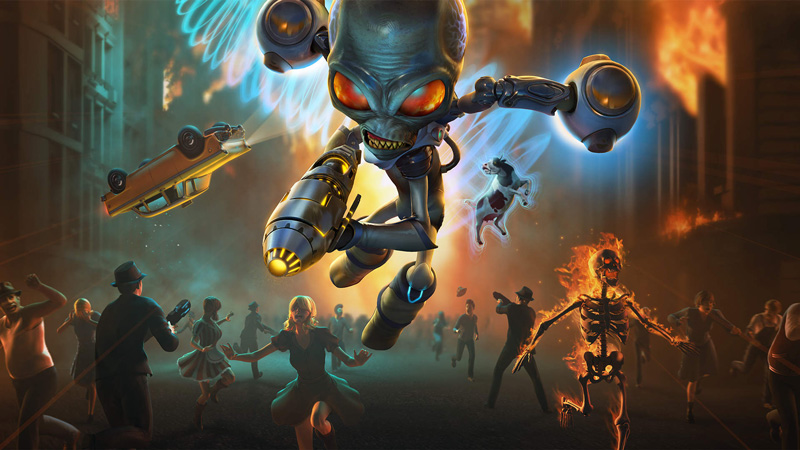 THQ Nordic has revealed the release date for the upcoming Destroy All Humans! remake: July 28, 2020. The publisher dropped this information along with a new trailer for the game, showing off familiar locations from the original with greatly enhanced visuals.

My go-to explanation for Destroy All Humans! is that it’s basically GTA with aliens. The 2005 game put players in the shoes of an alien named Crypto, armed with sci-fi weapons and an immature sense of humour. Crypto has come to our planet to harvest human DNA, to ensure the cloning process of his species continues. The original game was crude and funny, mercilessly poking fun at the state of the U.S. in the 1950s.

Players can explore six sandbox locations while progressing through the story and pretty much do whatever they want - including burning everything to ashes with their spaceship’s death ray. Most of the story and environments have been left unchanged from the original, but an additional lost mission has been added in the remake.