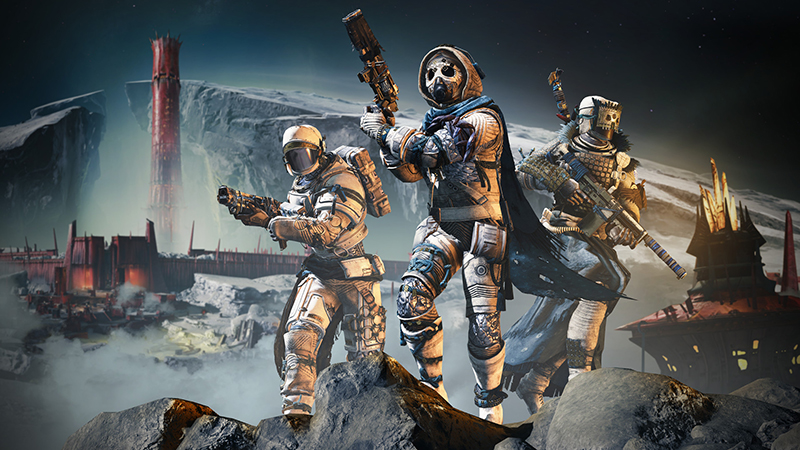 Destiny 2 launched on Steam in the wee hours of the morning today, eventually rolling past Rainbow Six Siege to hit just shy of 220,000 concurrent players. The game's release hasn't been without hiccups however, and Bungie had to take the game offline to fix some server issues.

The Steam launch marks a new era for Destiny 2, and is a direct result of Bungie's split from publisher Activision in January this year. Most of the game's content has now gone free-to-play with Destiny 2: New Light, and the Shadowkeep expansion completely reworks some of the game's existing systems, such as armour mods, cosmetics, and how the Eververse shop and currency works.

Shadowkeep introduces a new destination too in the form of the Moon, a place players haven't visited since the first Destiny game. The maximum power level has also been raised to a new soft cap of 900. Separately, New Light makes it easier for players both new and old to get back into the groove of the game. The power level of all players' current gear will be set to 750 at launch, and all new characters will start at 750 as well. This was the power cap set by the previous Forsaken expansion, and it means that players will need to put in less work to catch up and enjoy the game's new content.

The strong player numbers can obviously be attributed to New Light being free-to-play, but there's also the fact that this is a 2-year-old game that doesn't really have the shiny lustre of a new title anymore. At the time of writing, Destiny 2 still sits in fourth place on Steam's top 100 most-played games list, but the number of concurrent players has fallen to roughly 150,000.

The challenge now is whether Bungie can continue to maintain players' interest in the game and keep them invested. Forsaken added new rewards and incentives to keep players grinding for better gear, such as with the reintroduction of so-called godroll weapons from the first Destiny, and New Light and Shadowkeep build on that with deeper customisations for your armour's stats and appearance. 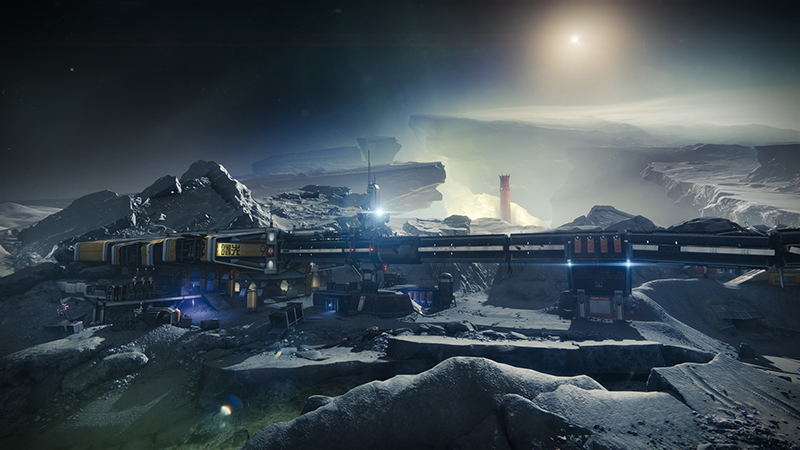 After all, the appeal of a looter shooter like Destiny 2 has always been in collecting the best and rarest items, and in this particular case, completing specific achievements to unlock the title you want. There's plenty of content here for dedicated players. The bigger question is whether they'll keep coming back for it.

The new seasonal rewards structure looks like it has a good chance of doing just that. It is reminiscent of the way Fortnite's Battle Pass works – for the current 70-day season, there will be two rewards paths, one for people who have a season pass, and one for those who don't. Completing activities in the game nets you experience, which goes toward your Season Rank. Level up, and you'll get a reward, with season pass owners getting some bonus loot.

Join HWZ's Telegram channel here and catch all the latest tech news!
Our articles may contain affiliate links. If you buy through these links, we may earn a small commission.
Previous Story
GoPro’s new Hero 8 Black and Max add unprecedented versatility to their line-up
Next Story
SteelSeries brings back a classic with its new Sensei Ten gaming mouse