Dennis Ritchie, the creator of the C programming language, passed away at age 70 after a long illness. The renowned programming book, The C Programming Language, written by him and Brian Kernighan (more affectionately known as K&R) has been the de facto reference for the language for decades. Ritchie was also the co-creator of Unix, in collaboration with fellow Bell Labs researcher, Ken Thompson. 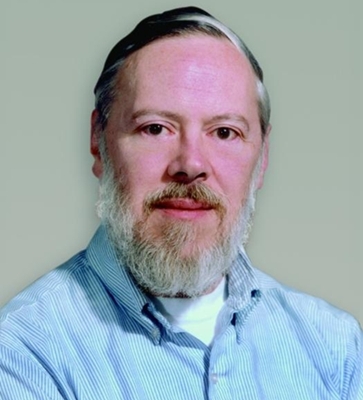 His contributions to computer science formed the bridgestone of modern computing. Issac Newton once wrote, "If I have seen further it is by standing on the shoulders of giants." We and modern society at large mourn the passing of this important pioneer.