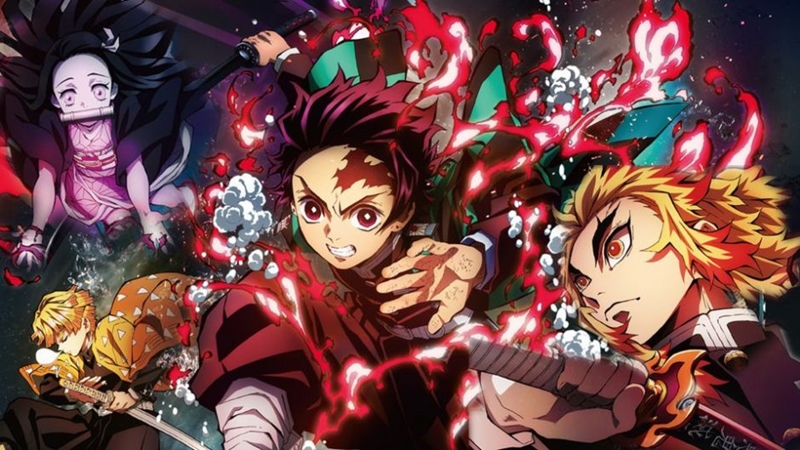 I don't think I really need to drop a fancy introduction here. As the highest-grossing movie of 2020, raking in over US$500 million at the worldwide box office, it goes without saying that Demon Slayer: Kimetsu No Yaiba the Movie: Mugen Train is an absolute masterpiece. And that's not even my inner fanboy speaking - that part of me is too busy screaming in excitement, because the train is pulling into the Netflix station on 11 Sep.

For those who haven't seen the movie yet but are roughly familiar with Demon Slayer's world, Mugen Train is a chronological follow-up to the events of the first anime season. Here, rookie Demon Slayers Tanjiro, Inosuke, and the ever-lovable-except-when-asleep Zenitsu team up with the Flame Hashira, Kyojuro Rengoku to take down a demon who traps its victims within their dreams. 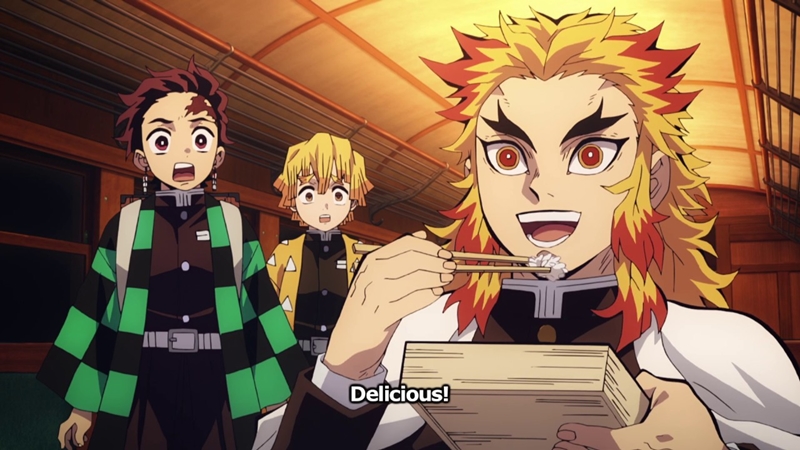 Apart from featuring what I consider one of the most emotionally powerful one-on-one fights in anime, there are actually lots of reasons to check it out even if you're not a diehard fan of the series. For one, the animation is spectacular, which isn't all that surprising considering it was handled by studio Ufotable. Next, there's also the fact that it's even managed to strip Hayao Miyazaki's Spirited Away of its title as the highest-grossing Japanese film in history, an achievement the latter has held for the past 19 years. Finally, well...I guess there's Zenitsu, who's absolutely hilarious whether or not you're familiar with the series.

Join HWZ's Telegram channel here and catch all the latest tech news!
Our articles may contain affiliate links. If you buy through these links, we may earn a small commission.
Previous Story
Huawei announces two new MateView monitors, one for work and one for play (updated with pricing)
Next Story
Horizon Forbidden West on PlayStation 4 cannot be upgraded to PlayStation 5