A demo for the Resident Evil 3 Remake is coming, but you can watch gameplay now

A demo for the Resident Evil 3 Remake is coming, but you can watch gameplay now 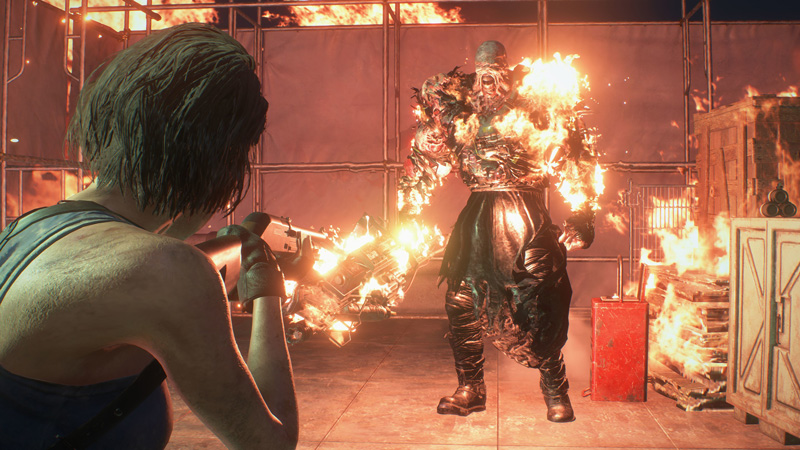 The wait for the upcoming Resident Evil 3 Remake is getting shorter and shorter. Capcom just announced that players will soon be able to get their hands on the game with a playable demo. The company did the same thing with Resident Evil 2 before release, so this isn’t that big of a surprise.

While you’ll have to wait a little longer for details on the demo, you can actually check out some 4K gameplay of the horror-survival game right now. Here’s 13 minutes of gameplay courtesy of Dengeki Online Channel, released after a recent press event:

Highlights of the video include fighting off a horrifically swollen demogorgon in the sewers, giant spiders, a lovely donut shop and a nigh-unstoppable Nemesis. While Mr. X lumbered slowly towards players throughout their time roaming the Raccoon Police Department (and beyond), Nemesis lunges at them and runs at marathon speed to rip them apart.

Mr. X is an absolute joke compared to Nemesis. The latter has a flamethrower and handy tentacles that pull you in for the kill, after all. You stand no chance. 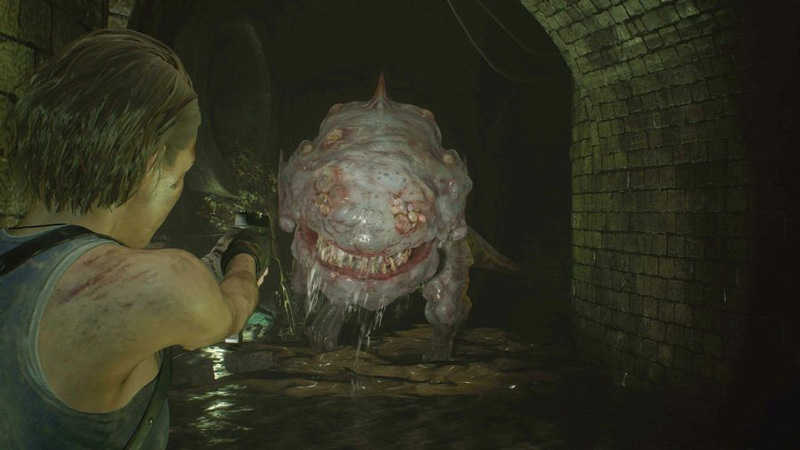 The Resident Evil 2 Remake followed Claire and Leon’s adventures in Raccoon City, unravelling what the Umbrella Corporation had done to the city. The Resident Evil 3 Remake largely takes place during the same period of time as its prequel, with Jill Valentine in Raccoon City this time, evading a bioweapon by the name of Nemesis - who is out to eliminate her at all costs.

Judging from the absolute excellence of the Resident Evil 2 Remake (it was one of our nominees for 2019’s Game of the Year!), the singleplayer campaign for its sequel is going to be absolutely fantastic.

Previous Story
Here's what the Galaxy S20 Ultra looks like on the inside
Next Story
Lucasfilm is launching a new era of Star Wars, titled The High Republic