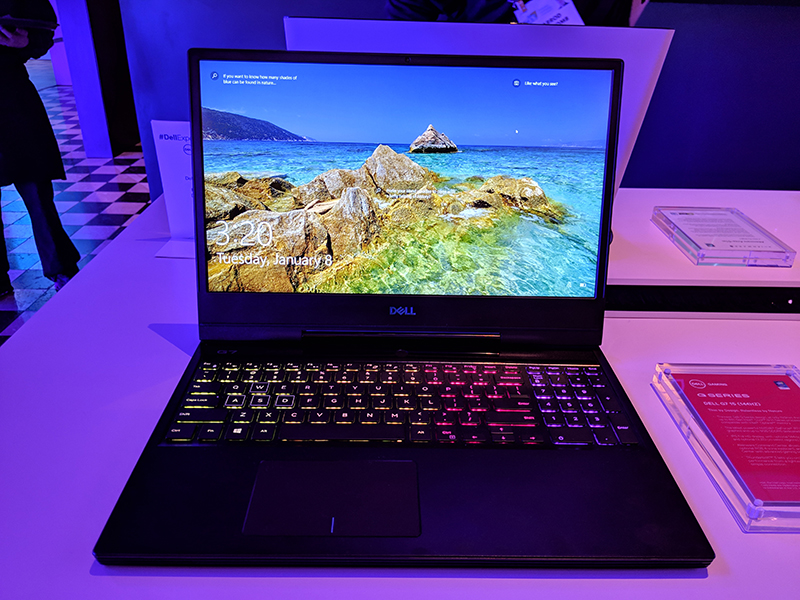 Dell has its Alienware laptops when it wants to woo enthusiasts, but the company is looking to go after the masses as well. First introduced last year, its G series line was intended as a more budget-friendly range for mainstream audiences. At CES 2019, Dell announced updates to its G series gaming laptops in the form of fresh, new designs and NVIDIA's powerful GeForce RTX 20-series GPUs.

One of the most noticeable design changes is in the hinge, where the display panel now sits more forward, leaving some of the notebook's body to protrude out the back. That's not unlike what Dell did with the Alienware 15, and the G series is starting to look a lot more similar to its brethren over at Alienware. 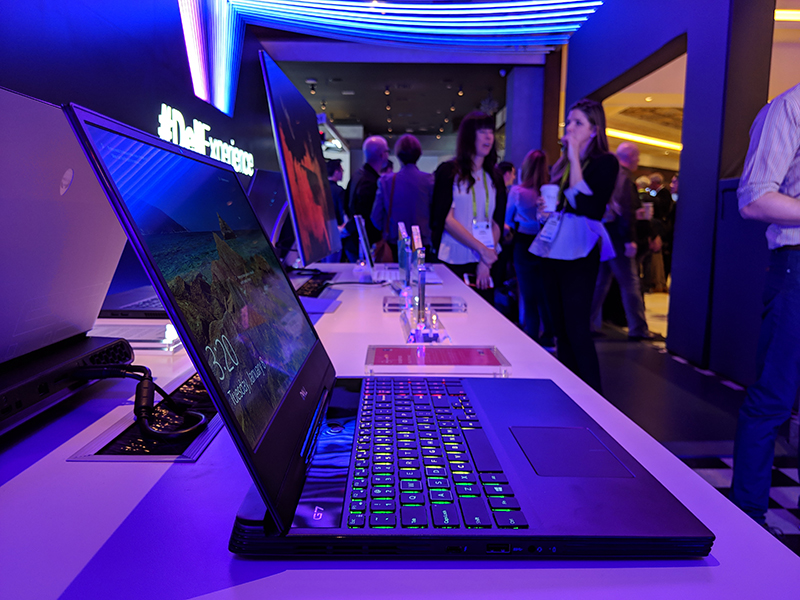 The new laptops look and feel more premium, and they're also thinner than ever. The G5 and G7 notebooks are powered by an Intel Core i7-8750H processor, up to 16GB of DDR4-2666 memory, and a 1TB PCIe SSD. In addition, the G7 models can also be configured with an overclockable Core i9-8950HK chip.

There's support for dual storage configurations as well, including up to a 1 TB PCIe SSD with a 2TB HDD.

More importantly, all of them will support up to an NVIDIA GeForce RTX 2080 Max-Q, but Dell is also keeping the GeForce GTX1050 Ti 4GB available for gamers on a tighter budget.

There is no support for per-key RGB customizations, but the keyboard does have four independent lighting zones. When it comes to ports and connectors, both the G7 17 and G5 15 have the same selection, including one Thunderbolt 3, three USB 3.1 (Gen 1), one Mini DisplayPort, and one HDMI 2.0 output. There's also a 2-in-1 SD card reader and a dedicated RJ-45 jack.

The Thunderbolt 3 port is only found on the GeForce RTX models though, and the base GeForce GTX 1050 Ti version only has a USB-C port that supports DisplayPort Alternate Mode. 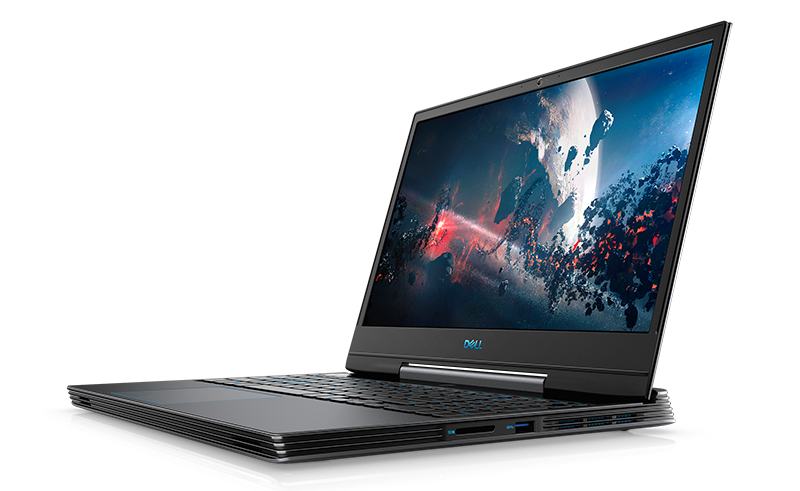 They also come in slightly different colors. The G7 laptops are available in Abyss Grey, while the G5 15 comes in a Deep Space Black color with blue accents. Dell is also releasing the G5 15 SE, which is basically the same laptop as the G5 15 but with an Alpine White chassis.

The new G3, G5 and G7 laptops are available to buy now. Here's an overview of their starting prices: