Dell's new XPS 13 Plus looks like it doesn't have a trackpad, and is that a touch bar? (Updated)

Dell's new XPS 13 Plus looks like it doesn't have a trackpad, and is that a touch bar? (Updated)

Note: This article was first published on 5 January 2022 and was updated on 29 March 2022 with local availability and pricing details. 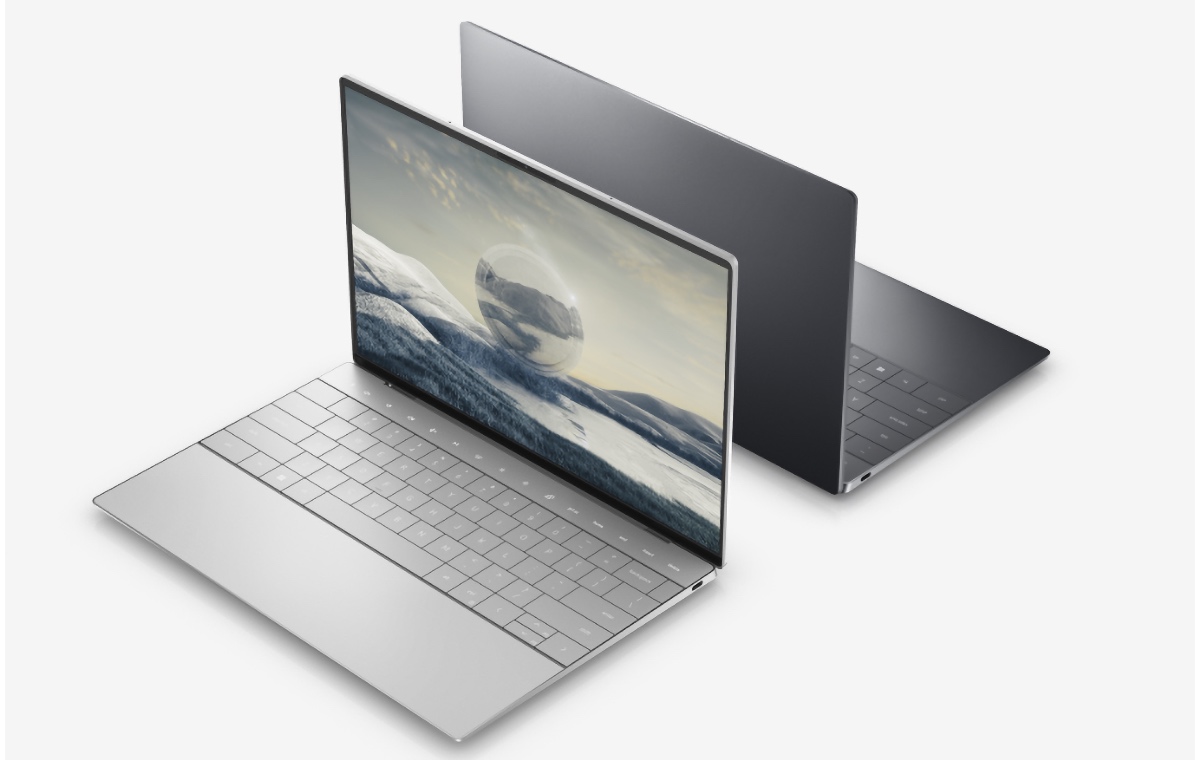 Dell has just redesigned its 13-inch XPS ultraportable notebook. It is calling it the XPS 13 Plus and it has a couple of interesting new features.

To start, the near bezel-less InfinityEdge display is still present. However, there's now an OLED display option that delivers over 4K resolution.

Under the hood are Intel's new P-series Alder Lake mobile processors. These processors have a slightly higher TDP (28W vs 15W) than the ones that were found in earlier XPS 13 models.

Despite the higher power processor, the XPS 13 Plus, at 15.2mm, is hardly any thicker. And at 1.24kg, hardly any heavier.

Available in Platinum and Graphite, Dell says the XPS 13 was designed to be "minimalist and modern."

I think they certainly succeeded on the minimalist front because one of the things most people will notice when they open the cover is that there's no trackpad. I

Instead, the entire trackpad has been integrated into the chassis and provides haptic responses when users touch it. I'm assuming it covers a large area otherwise I expect Dell to get complaints from many frustrated owners.

There's also no function row. Instead you have a row of capacitive buttons, which, Dell is quick to point out, is not a Touch Bar – because unlike Apple's Touch Bar, it doesn't change depending on the app you're in. That said, by pressing Fn and Esc, it can swap between regular function keys and shortcut keys. 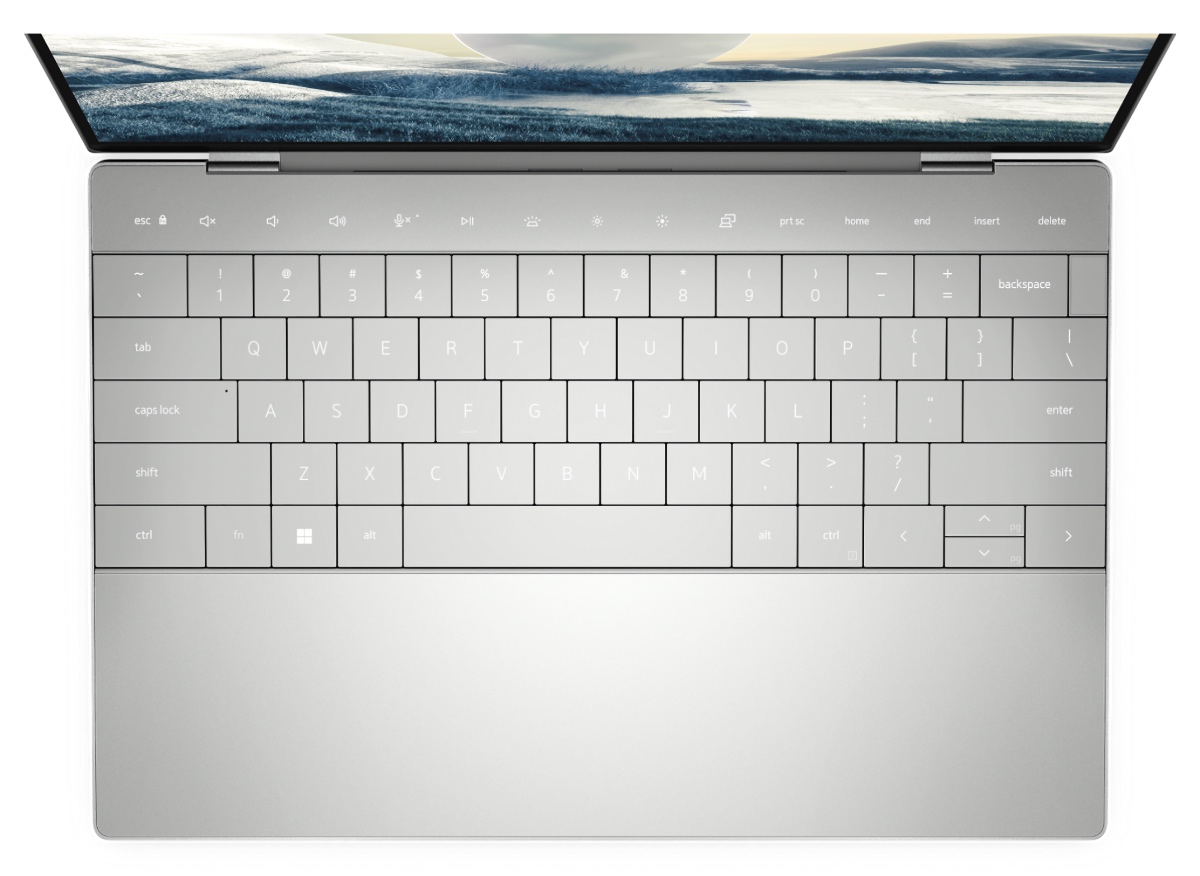 Speaking of keys, the keyboard has been revised too and has what Dell calls a "zero-lattice" design. What it means is that the keycaps have been enlarged by reducing the space between them.

As for ports, all you are getting are two USB-C Thunderbolt 4 ports. There's no headphone jack and there's no memory card slot.

Sadly, there's no word yet on local availability and pricing but we will be sure to update this article once we know more.

Join HWZ's Telegram channel here and catch all the latest tech news!
Our articles may contain affiliate links. If you buy through these links, we may earn a small commission.
Previous Story
Devialet's first soundbar is called Dione and it's as opulent as you'd expect
Next Story
New Dell UltraSharp U3223QZ puts a 4K camera front and centre *updated*