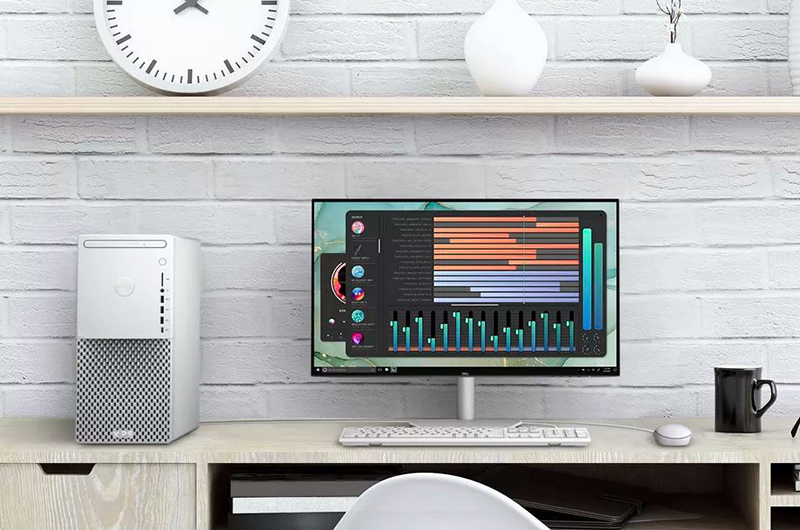 Dell has refreshed its XPS desktop with a new chassis that is more compact and far more modern than before. The design of the new XPS desktop calls to mind Dell's excellent XPS laptops, with a ventilated front that evokes the carbon fiber pattern on the XPS laptops. The desktop offers the same level of expandability as its predecessor, but in a smaller 19L package, compared to the larger 23.7L capacity previously.

In addition, it will support Intel's new 10th Gen desktop processors, including the Intel Core i9-10900K and Core i5-10600K. There is no support for AMD's Ryzen processors however, although you will still be able to outfit the system with up to an AMD Radeon RX 5700 XT or NVIDIA GeForce RTX 2070 Super. With the option only for either a 360W or 500W power supply, the XPS desktop will not take an NVIDIA GeForce RTX 2080 Super or GeForce 2080 Ti, but the GeForce RTX 2070 Super should be sufficient for most AAA games. 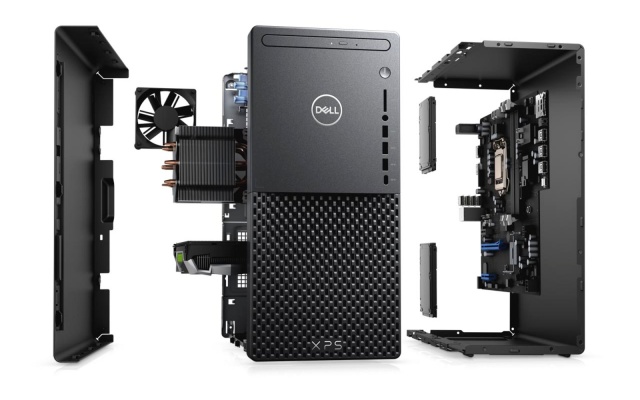 Elsewhere, you can configure it with up to 128GB of RAM. There are also four drive bays that will up to two SSDs and two HDDs, and you can also add an optical drive bay if needed.

The XPS desktop will be available in both mineral white or night sky colorways. The base configuration of an Intel Core i3-10100 processor, 8GB of DDR4-2666 RAM, and a 1TB SATA HDD starts at US$649.

Join HWZ's Telegram channel here and catch all the latest tech news!
Our articles may contain affiliate links. If you buy through these links, we may earn a small commission.
Previous Story
New 14-inch and 16-inch MacBook Pro with Apple Silicon said to be coming in 2021
Next Story
TikTok, Spotify, and dozens of other iOS apps are crashing again due to Facebook's SDK