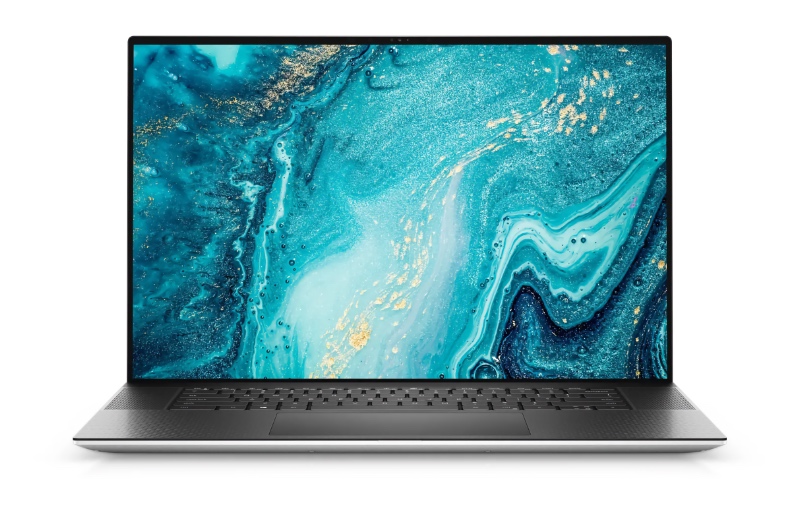 The XPS 15 and XPS 17 will be able to accommodate a maximum of 64GB of memory and users can pick between Full-HD and 4K panels for their display. The XPS 15 will get the additional option of an OLED display.

Join HWZ's Telegram channel here and catch all the latest tech news!
Our articles may contain affiliate links. If you buy through these links, we may earn a small commission.
Previous Story
Japan to invest in chip manufacturing tech with TSMC leading the project
Next Story
Xiaomi's HyperCharge system can fully charge a phone in 8 minutes at 200W