Dell updates the XPS 13 with the latest Intel processors (Updated)

Dell updates the XPS 13 with the latest Intel processors (Updated) 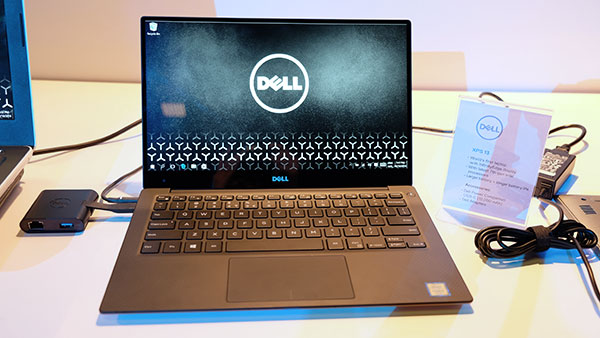 One of the best Windows laptops on the market today is getting a refresh. The Dell XPS 13 now comes with the new seventh-generation Intel processors and various tweaks that Dell says improves battery life.

Dell is offering similar configuration options as before, and you can choose between either a 1080p display or a 3,200 x 1,800-pixel panel with touchscreen capabilities. In addition, there is a 1080p touchscreen display available as well.

At its most powerful, the XPS 13 can be outfitted with a seventh-generation Intel Core i7-6500U processor (2.7GHz, 4MB cache), 16GB of RAM, and a 512GB PCIe SSD. Dell is also talking up the notebook’s higher Wi-Fi speeds, courtesy of the Killer Wireless-AC 1535 network adapter.

Other welcome additions include a Thunderbolt 3 port, which enables support for up to two 4K external displays or single-cable docking.

How much better battery life is Dell claiming? Well, the company says you can expect up to 22 hours on the 1080p models, which sounds seriously impressive. And if used exclusively for video and web browsing, the XPS 13 can supposedly last for a good 13 hours.

These figures would be a dream if true, but as always, we’d advise taking manufacturer claims with a liberal pinch of salt. 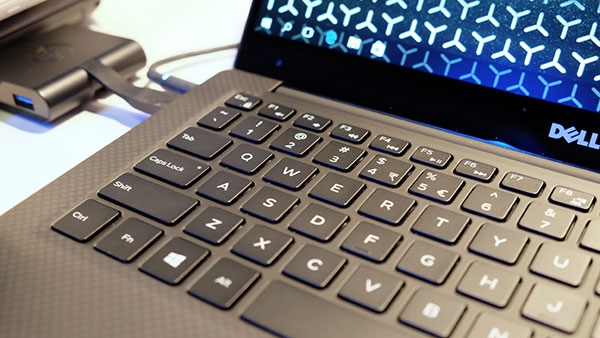 The update to Intel’s Kaby Lake processors now puts the XPS 13 on the same footing as laptops like the Razer Blade Stealth and Lenovo Yoga 910, and you can be sure that other manufacturers will follow in the coming months.