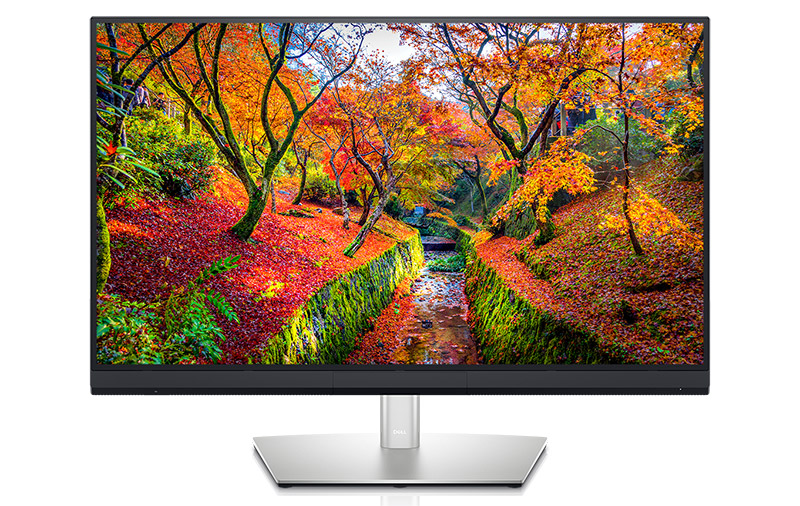 Specially designed for content creators, the UP3221Q uses a 4K IPS LCD panel. But that’s not the biggest headline feature: rather, it’s the fact that it has a direct mini-LED backlight unit with 2,000 dimming zones. That puts it ahead of ASUS’ ProArt PA32UCX that has 1,152.

(Quick primer: What's the deal with mini-LED displays? With much smaller LEDs, a mini-LED backlit display can cram far more LEDs into the backlight unit, and this leads to more precise local dimming. You get OLED-like qualities such as high-contrast, enhanced response time and better power efficiency — all without traditional OLED concerns like burn-in and insufficient peak brightness for HDR.)

Here’s a quick rundown of the UP3221Q’s key specs:

Our articles may contain affiliate links. If you buy through these links, we may earn a small commission.
Previous Story
Flight stick prices are skyrocketing due to Star Wars: Squadrons and MS Flight Sim
Next Story
Improving the printing experience the HP way