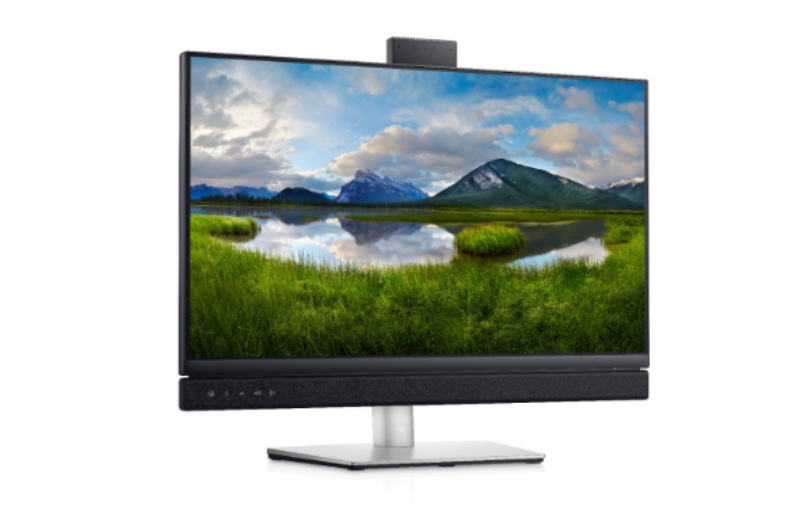 Dell is launching three new Video Conferencing monitors that are the company’s first to be Microsoft Teams certified. 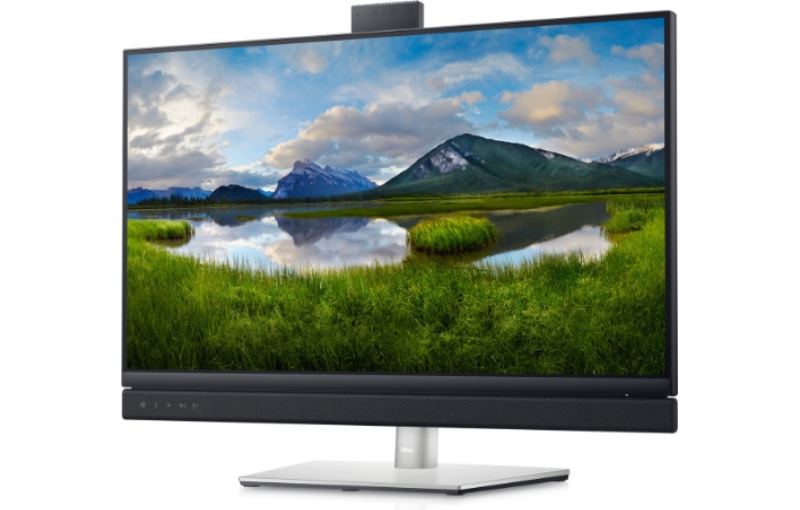 The integrated camera allows users to sign in to Windows using Windows Hello’s facial recognition and issue voice commands to Cortana. To prevent eye strain after hours of use, they also include ComfortView Plus, a built-in, always-on low blue light solution that reduces blue-light emissions while ensuring colour accuracy. 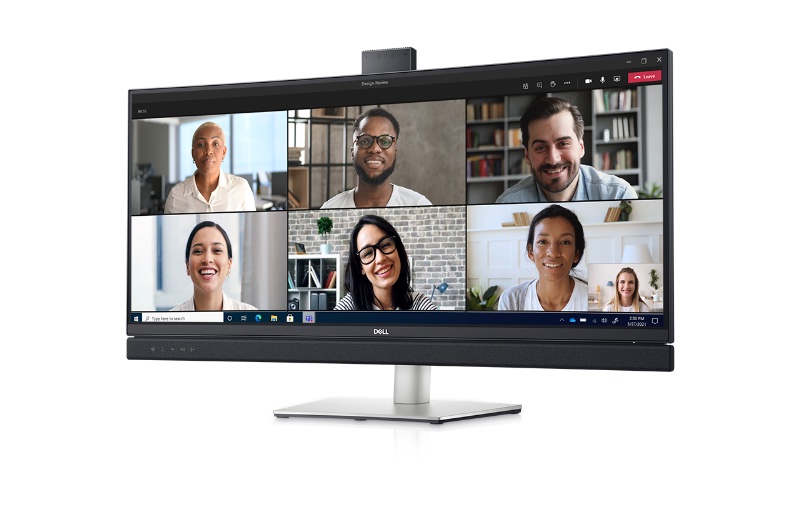 Join HWZ's Telegram channel here and catch all the latest tech news!
Our articles may contain affiliate links. If you buy through these links, we may earn a small commission.
Previous Story
Fall Guys has released a trailer for their upcoming Doom Eternal costumes
Next Story
D-Link announces new Wi-Fi 6 mesh networking system and USB adapter at CES 2021