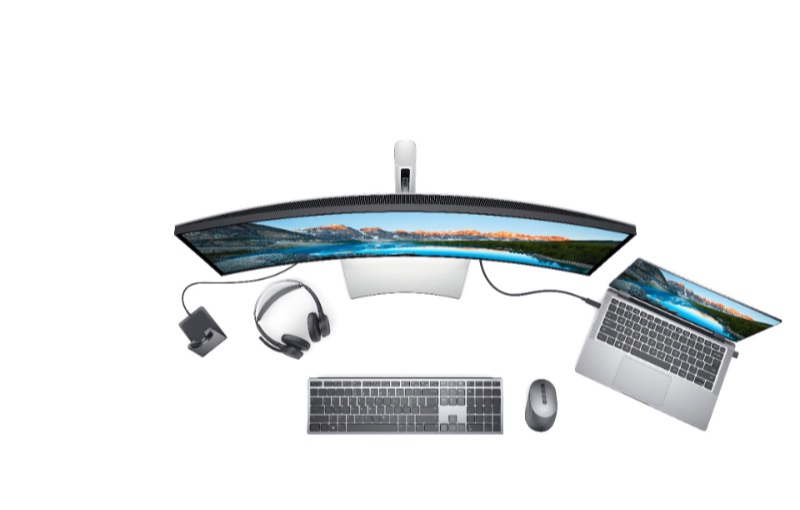 WFH has made us all aware of the technology that is reliable and can deliver the performance when called upon. 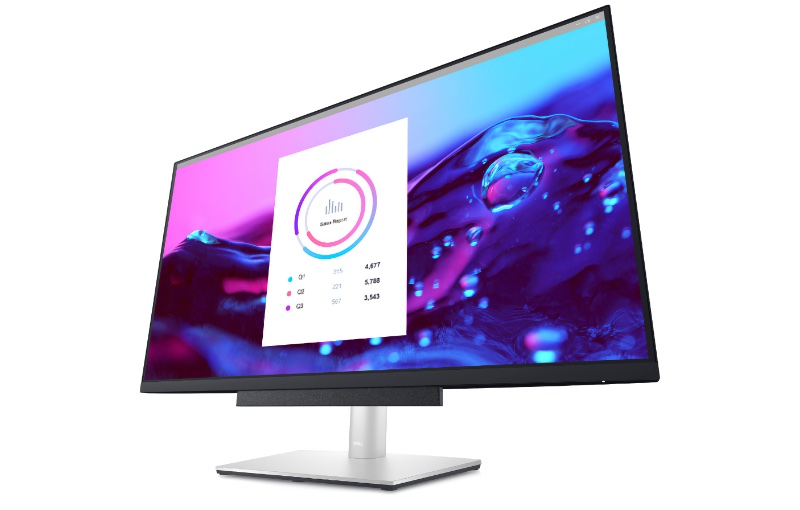 Dell’s 32 4K USB-C Hub Monitor is a 31.5-inch monitor that has three narrow bezels and a display that offers 99% sRGB colour coverage, 4K resolution and a ComfortView Plus feature that is just one of many that claims to reduce harmful blue light emissions.

It calls itself a Hub Monitor, and in terms of connectivity, it seems to deliver. It comes with four USB-A downstream ports, a USB-C port capable of delivering 65W of power, it also has a DisplayPort 1.4 and an Dell Premier Wireless ANC headset port, and an Ethernet port. 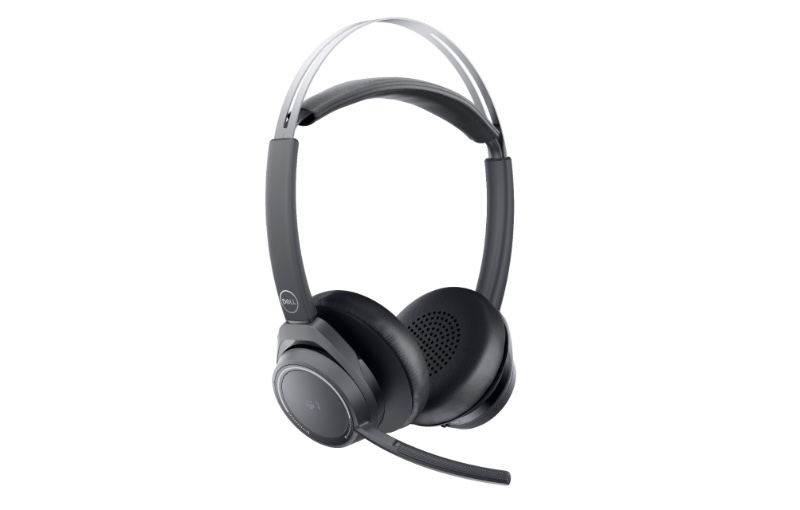 With the video conferencing push, devices that are Teams and Zoom certified are helping indicate their ease of use and compatibility for users straight out of the box.

In terms of technology, it has Active Noise Cancelling, wideband voice support and Hi-Fi stereo systems like A2DP and DSP. It also comes with SoundGuard Digital, which Dell says can protect against sound levels above 118 dBA.

In terms of battery performance, the Dell Premier Wireless ANC headset can deliver 12 hours of talk time (10 hours with ANC on). The 325mAh unit battery can be recharged in 2.5 hours.

The adjustable boom mic can be worn on either the left or the right.

The Dell 32 4K USB-C Hub Monitor and Dell Premier Wireless ANC headset will be available from Dell's website at the following price and availability.

Join HWZ's Telegram channel here and catch all the latest tech news!
Our articles may contain affiliate links. If you buy through these links, we may earn a small commission.
Previous Story
Ubisoft's gameplay trailer for Far Cry 6 reveals an October 2021 release date
Next Story
Dying Light 2 will let you dropkick zombies in December 2021