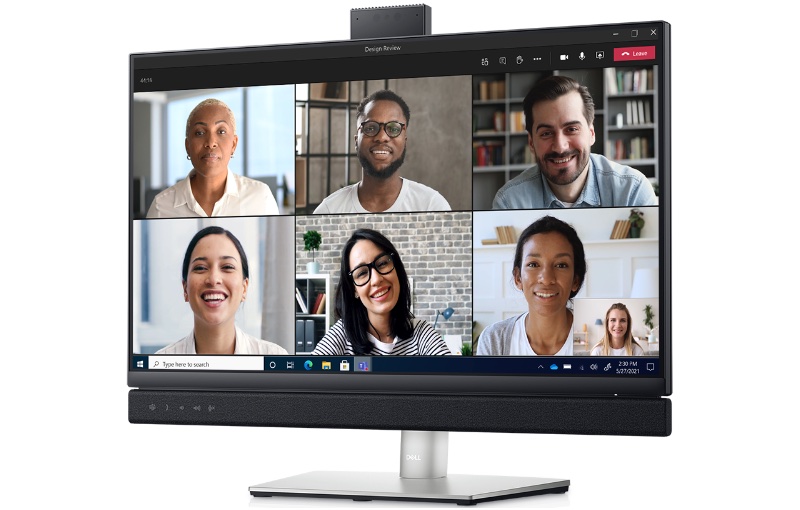 Dell is showcasing a series of new monitors with some increasing productivity and collaboration, while others are aimed at making video conferencing “easy and secure”.

The easier way to communicate 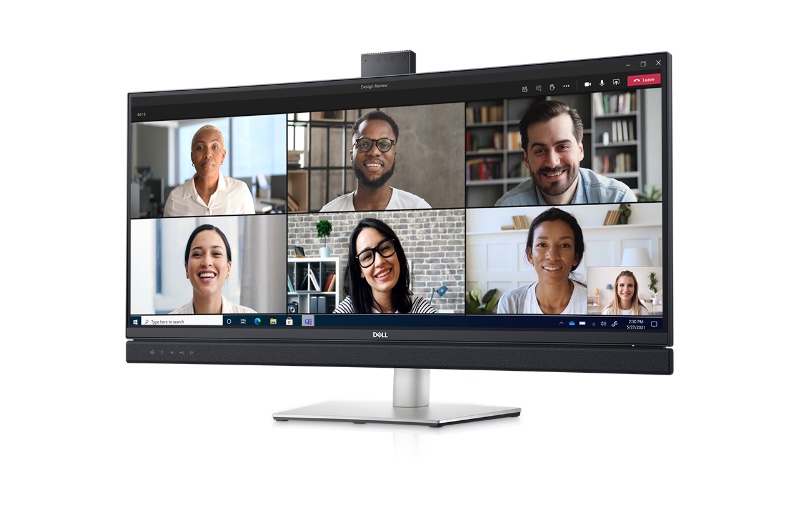 Said to be launching next month, these new monitors come with a dedicated Microsoft Teams button, and are among the first displays to be certified by Microsoft since they announced their intention to certify devices that worked out of the box with Teams and Skype for business.

They feature an integrated pop-up 5MP IR camera, dual 5W integrated speakers, and a noise-cancelling microphone to allow for collaboration with video and audio clarity. Users will have a more secured and convenient login experience using facial recognition sign-in with Windows Hello and hands-free commands with Microsoft Cortana. 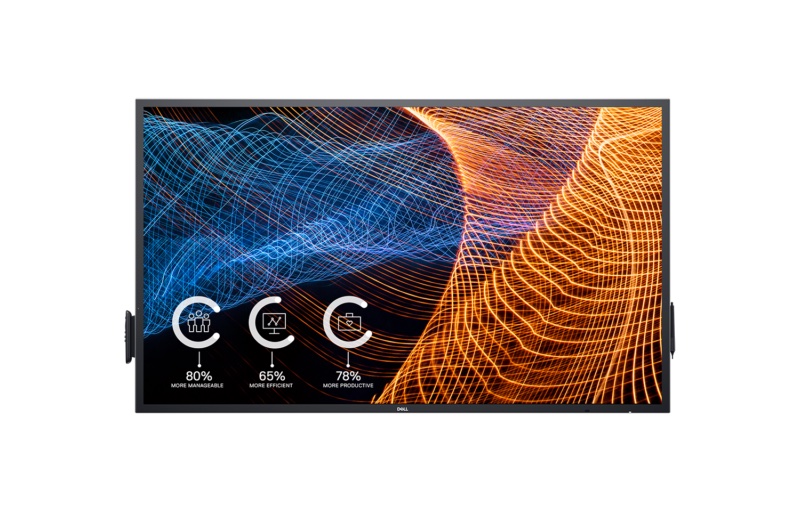 For those interested in collaboration in the office, the Dell 65 (C6522QT) and 55 (C5522QT) 4K Interactive Touch Monitors feature a 20-point InGlass Touch solution for multiple users to simultaneously write or draw in real-time with virtually zero lag. Thanks to the palm rejection feature, users can rest their hands on the screen itself without making unwanted marks. The Dell collaboration monitors also integrate with Dell Meeting Space Solutions to increase collaboration options.

Join HWZ's Telegram channel here and catch all the latest tech news!
Our articles may contain affiliate links. If you buy through these links, we may earn a small commission.
Previous Story
No one likes a small phone? iPhone 12 Mini sales poorest of all new iPhones
Next Story
Leaked infographics reveal camera hardware of Galaxy S21 models