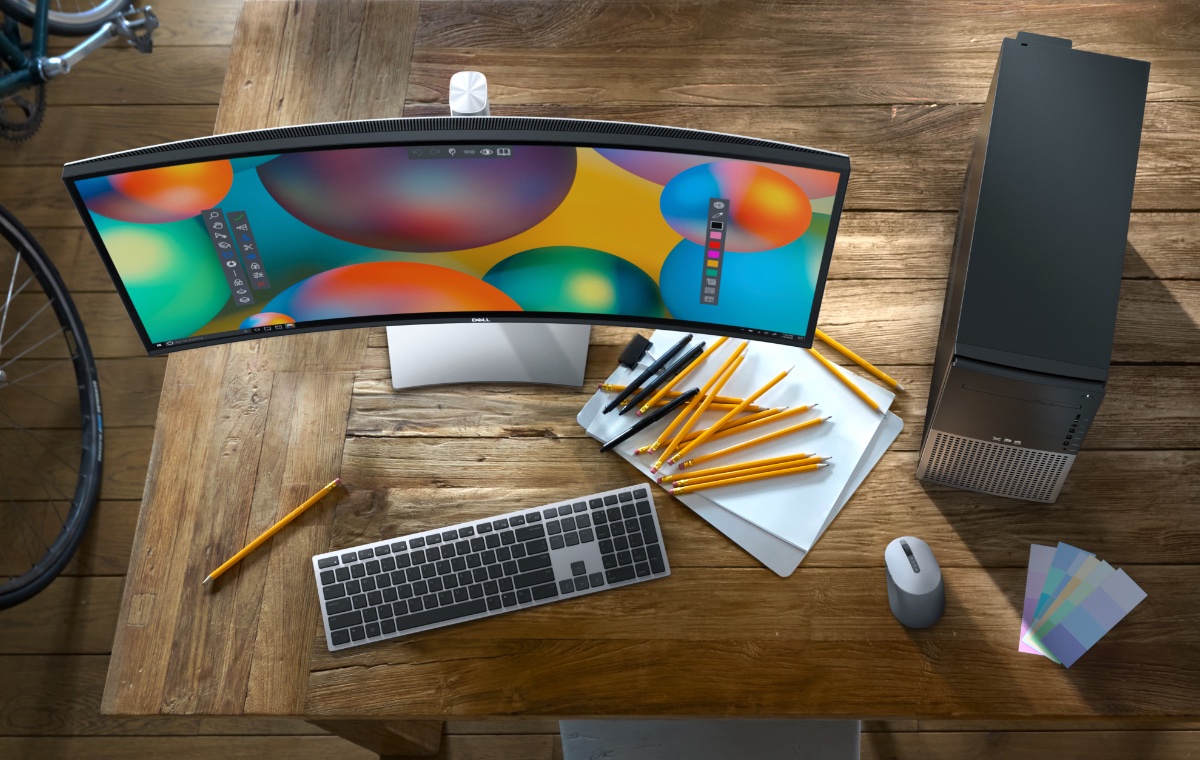 Dell’s latest XPS desktop is the company’s most powerful yet.

Game, create, and conceptualise whatever you like with the new 12th Gen Intel Core desktop processors (up to i9), graphics options like either an NVIDIA GeForce RTX 30 Series GPUs (up to a 3090) or AMD Radeon RX GPUs (up to a 6900 XT). It also supports DDR5 memory as well as being PCIe Gen5 graphics ready.

Bigger than its predecessor by nearly 42% (27L vs 19L), it can support current and future graphics with its physically larger chassis.

The larger chassis also brings with it, improvements to cooling. 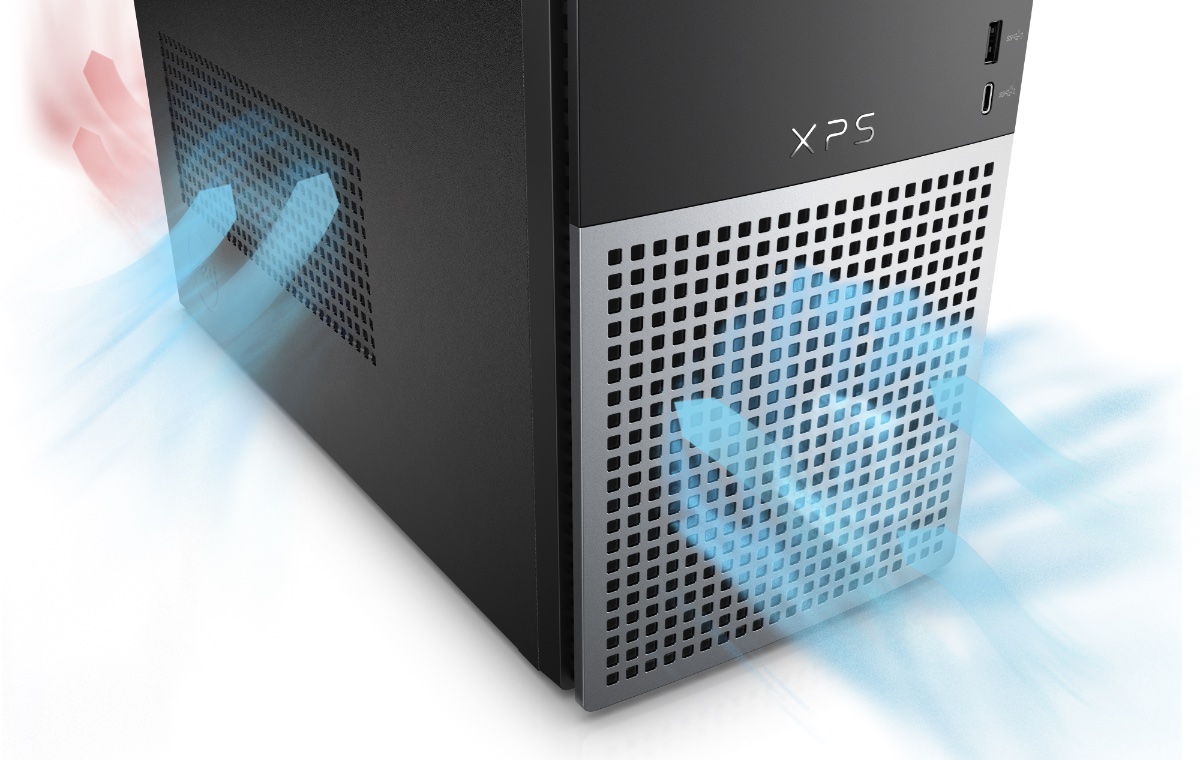 The XPS desktop has a redesigned thermal architecture that maximises performance and softens the acoustics through improved airflow. The front bezel of the chassis is designed to intake cool air and move it from the front and out the back. It also features new high RPM fans (up to 5,000 RPM) that operate more efficiently at slower speeds, which helps makes the system quieter. It is also Dell’s first XPS desktop to come with an option for liquid cooling. 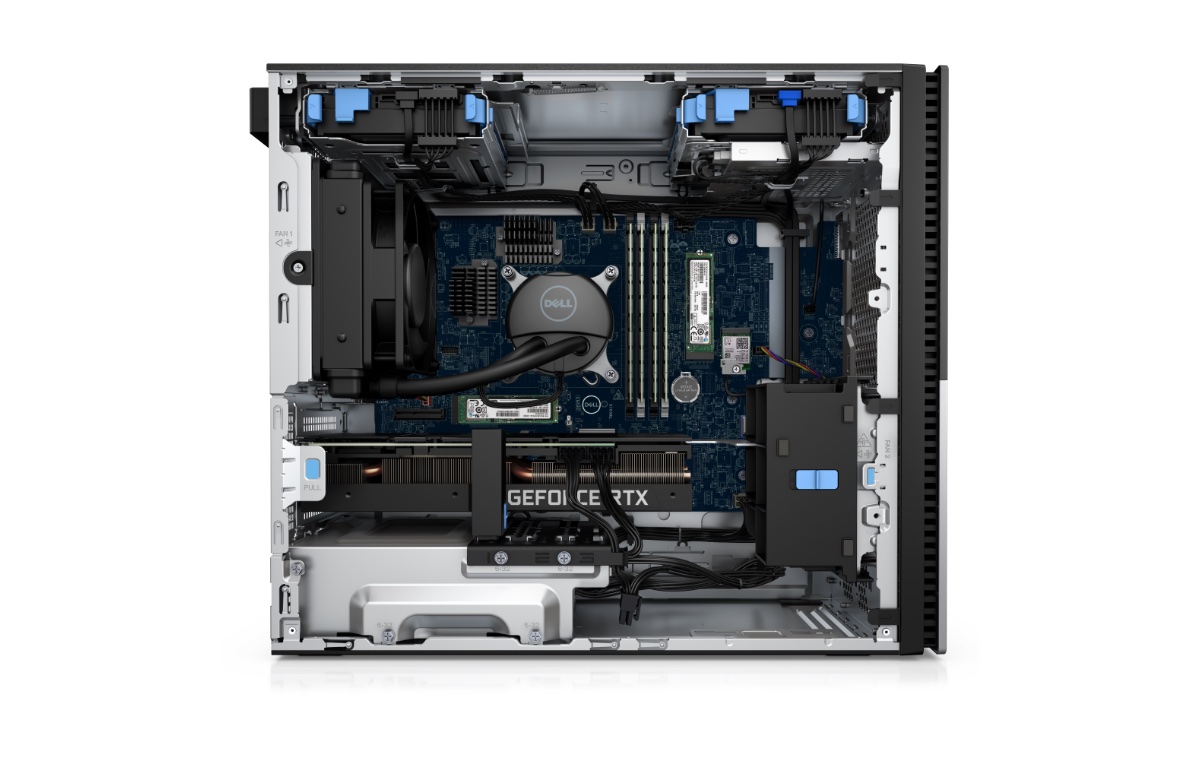 Unfortunately, while available in two colours in some countries, Singapore only has the XPS Desktop (Night Sky colour) available for purchase. It will ship with Windows 11.

It will go on sale from 2 December 2021 at Dell’s online site with prices starting from S$2,399. In mid-January 2022 it will go on sale at the same price in Dell Exclusive Stores in Funan Mall, NEX, Plaza Singapura, and VivoCity.

Join HWZ's Telegram channel here and catch all the latest tech news!
Our articles may contain affiliate links. If you buy through these links, we may earn a small commission.
Previous Story
UPDATED Price and Unboxing: Huawei’s Watch GT 3 arrives with the same long battery life and stylish design
Next Story
Qualcomm’s chipset rebranding will see Snapdragon 888’s successor go by a new, simplified name