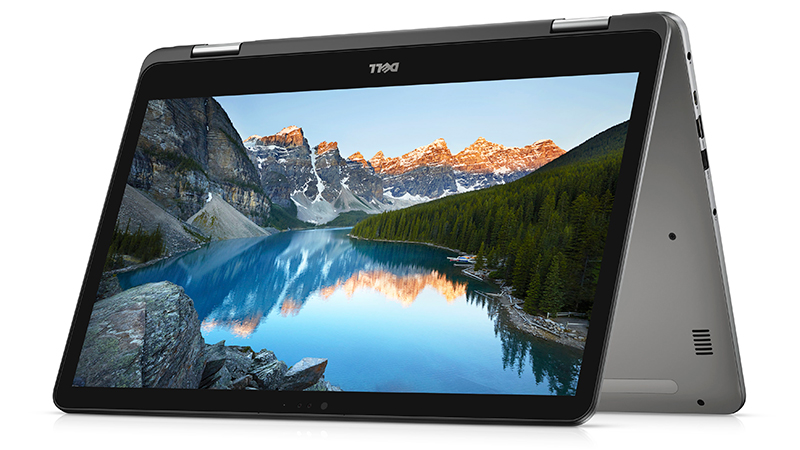 The Dell XPS 13 may be getting Intel’s 8th-generation CPUs, but it isn’t the only one to do so. Dell is also adding the new processors to its Inspiron 7000 line of 2-in-1 convertibles and clamshell notebooks, and it made some design tweaks as well in the form of narrower side bezels.

The star of the series is the gargantuan Inspiron 17 7000 2-in-1, a sprawling 17.3-inch convertible that Dell says was the first on the market when it was announced last year.

That’s quite a lot of screen for a 2-in-1 device, and while it may be a bit unwieldy when used in tablet mode, it should do quite nicely as a viewing device for movies in tent mode.

It features two USB-C connectors, one of which doubles as the charging port. Dell is claiming up to 11 hours of battery life on the device.

The 13-inch model can also be equipped with either the latest 8th-generation Intel Core i5 or i7 processors, and ships with 8GB of DDR4-2400 memory and a 256GB SSD. Like its bigger siblings, the FHD IPS touchscreen supports Dell's Active Pen for drawing, writing, and note-taking, and it offers the versatility of a convertible in a small form factor. 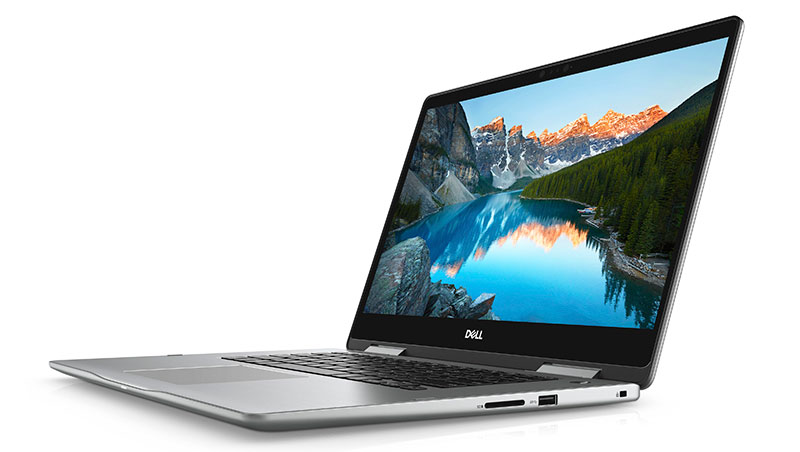 Early next year, Dell also plans to add options for Intel Optane memory, so you can get an extra performance boost without paying for an entire SSD. 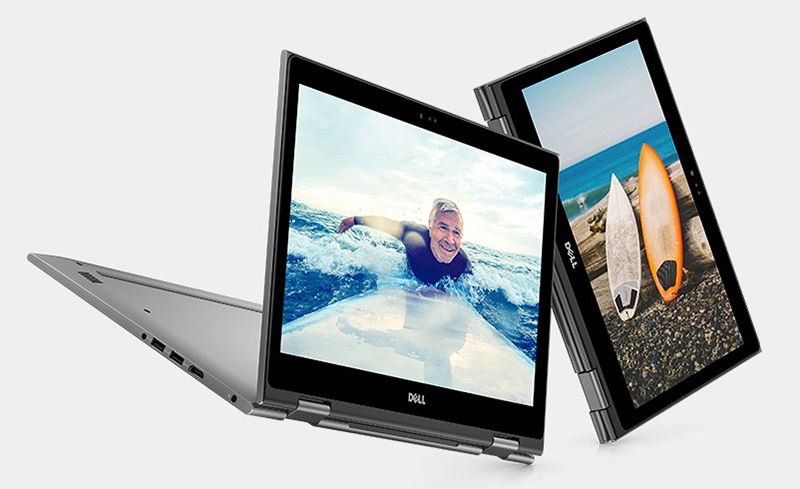 The lower-end Inspiron 5000 2-in-1 series is also getting Intel’s latest processors, as are the regular clamshell Inspiron 7000 systems.

The Inspiron 15 7000 ships with 8GB of DDR4-2400 memory and either a 128GB or 256GB SSD (on top of a 1TB HDD). In addition, it features a 1,920 x 1,080-pixel IPS display and comes with an NVIDIA GeForce 940MX card for some extra graphics computing heft. It also boasts the full complement of ports and connectors, including an Ethernet jack, a USB 3.1 Gen 1 Type-C port that supports DisplayPort output and the Power Delivery standard, and a full-sized HDMI output.

It is available in either Platinum Silver or Pink Champagne. 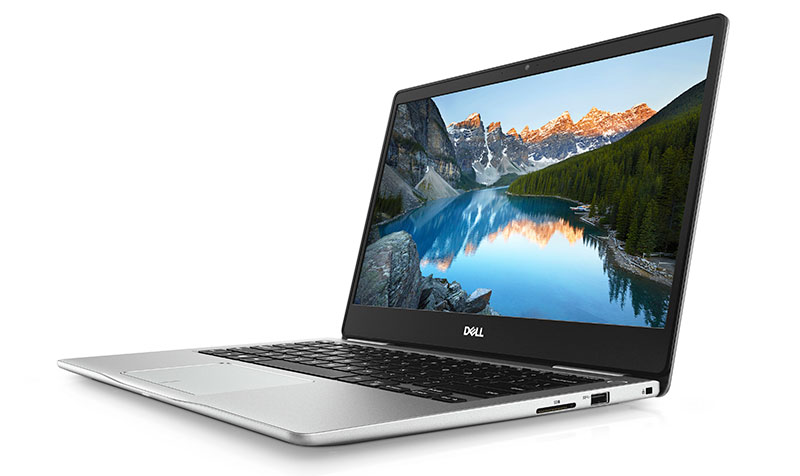 Finally, Dell also announced a new version of its Inspiron 15 7000 Gaming notebook, which now comes outfitted with an NVIDIA GeForce GTX 1060 6GB with Max-Q optimizations. However, Intel hasn't released its high-performance 8th-generation mobile chips yet, so you're still stuck with the 7th-generation Core i7-7700HQ for now. That said, the refreshed laptop does come with a Thunderbolt 3 port, a 2x2 wireless chip, and a new quick-charge battery that can reportedly get up to 80 per cent charge in just an hour.

Here's an overview of the starting prices for the available models:

Join HWZ's Telegram channel here and catch all the latest tech news!
Our articles may contain affiliate links. If you buy through these links, we may earn a small commission.
Previous Story
Alienware unveils a 240Hz G-Sync monitor and new gaming mice and keyboards (Updated with price)
Next Story
Windows 10 Fall Creators Update release preview goes out to testers ahead of Oct 17 public release