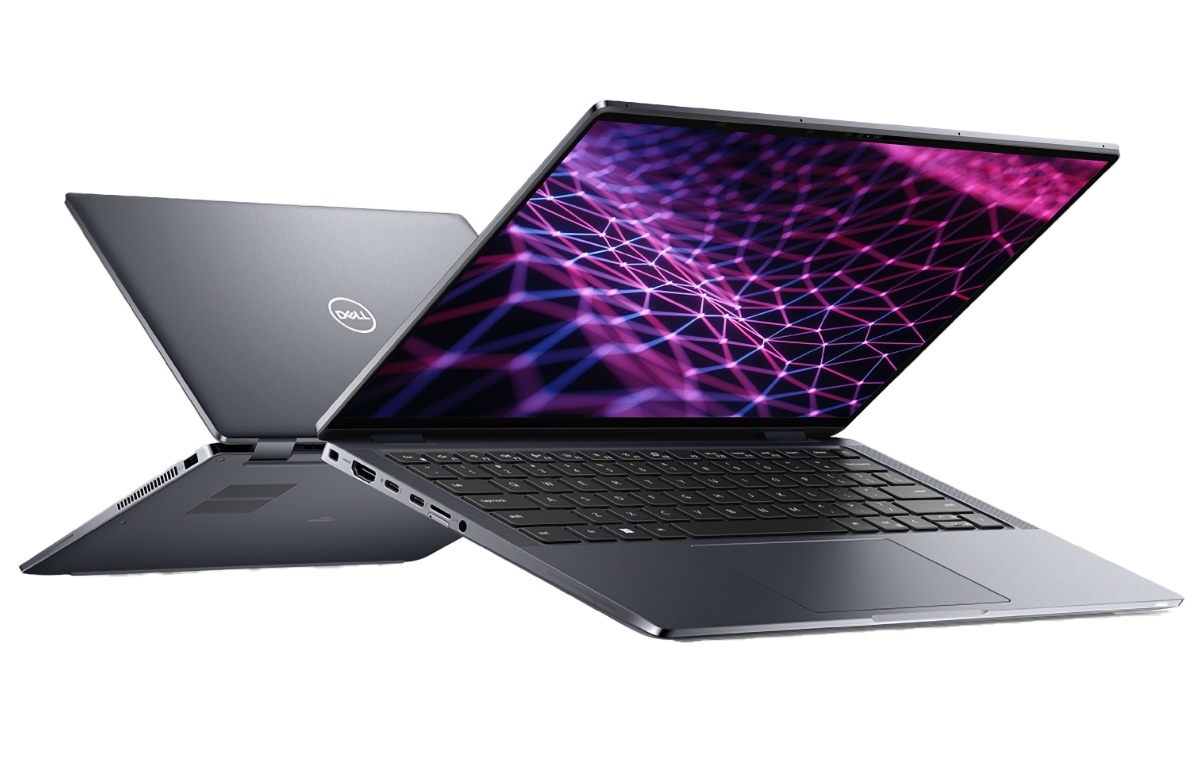 To deliver portability, performance, and connectivity to the new workforce, Dell has refreshed its Latitude notebooks with the latest Intel processors and networking options to help workers shift to hybrid work.

The Latitude 5000 and 7000 series have received an overhaul with the 11th and 12th Gen Intel processors, support for up to the fastest DDR5 RAM, a new 16:10 aspect ratio (albeit for only one model), and some new Dell installed features.

These include some new security features. For example, “Onlooker Detection” warns you of onlookers as it protects data on the screen, and “Look-away Detect” kicks in when you’re not looking at the screen and it automatically dims for brightness for privacy and battery savings. 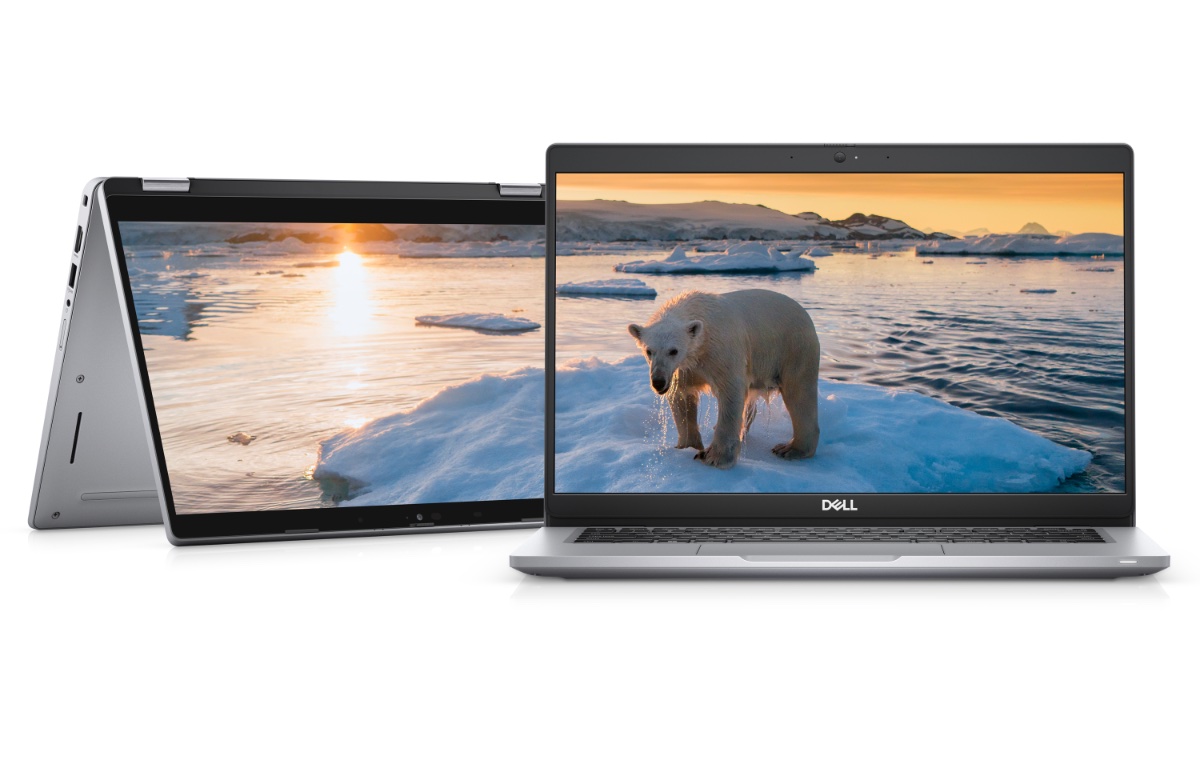 But it's under the “hood” where things matter.

There are five models in the Latitude 5000 series. They are powered by Intel 11th and 12th Gen Processors, up to 64GB of DDR5 RAM, and a maximum 2TB of storage. The displays range from a 13.3-inch 2-in-1 FHD display with 300 nits of brightness, 16:9 aspect ratios, up to a 15.6-inch UHD display with 400 nits of brightness. These are supported by Intel UHD Graphics up to an NVIDIA GeForce MX550.

But even the largest 15.6-inch model, only weighs 1.79kg. Making the Latitude 5000 series, perfect for mobile workers.

In terms of connectivity, there is support for Wi-Fi 6, up to Bluetooth 5.2, and some having LTE support too. There are four USB ports, but only two are USB-C with the others USB-A 3.2.

The Latitude 5000 series will be available in the United States in April, with prices starting from US$1,562. We will update this article with the local prices when we get it. Right now, all we know is that they will also be available locally in April. 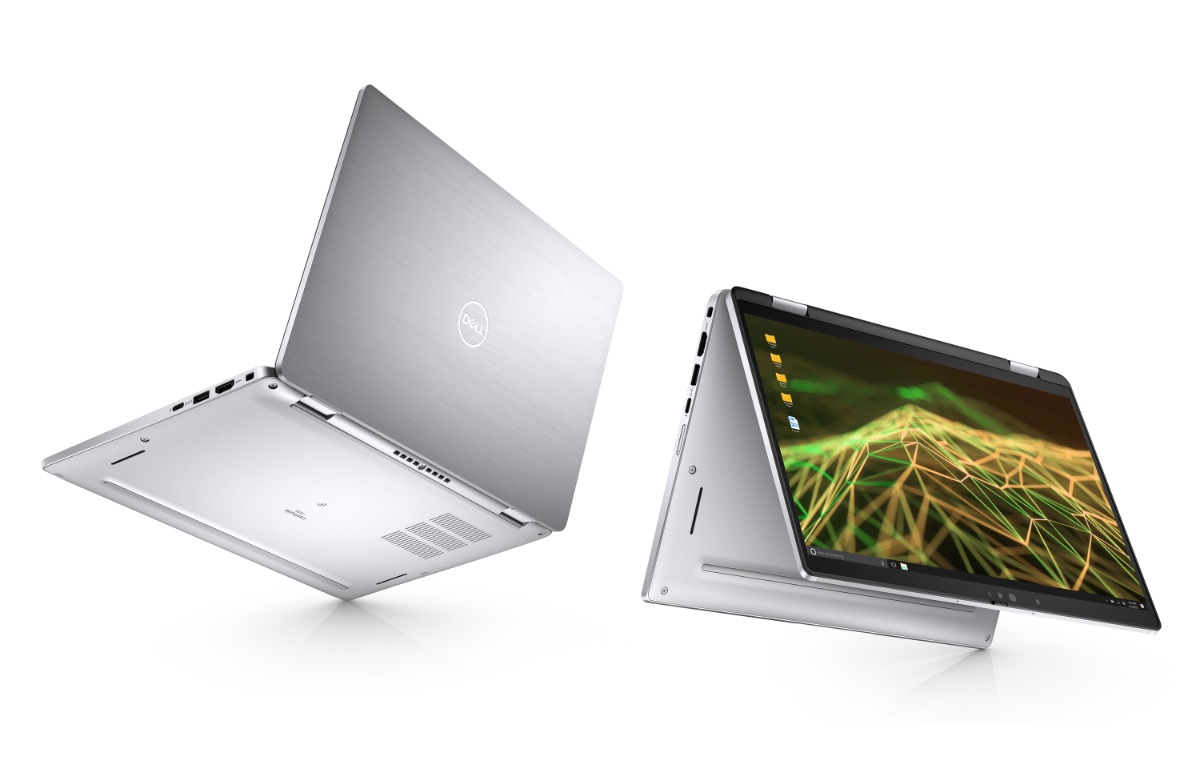 Dell’s latest Latitude 7000 series notebooks come powered by Intel’s 12th generation Core processors and have 5G and Intel Wi-Fi 6E connectivity. They also feature up to 32GB of RAM, with options for either DDR4 or LPDDR5, depending on the model.

Unlike the Latitude 5000 series, the 7000 series model’s up to UHD displays that range from 13.3-inches to 15.6-inches are only powered by Intel’s Iris Xe graphics and lack a dedicated graphics card and go up to 450 nits in brightness.

For connectivity, they have more than the Latitude 5000, with (as we said earlier) support for Wi-Fi 6, Bluetooth 5.2, and all having LTE support too. There are four USB ports, but only two are USB-C with the others USB-A 3.2.

Welcoming the top of the line Latitude 9430 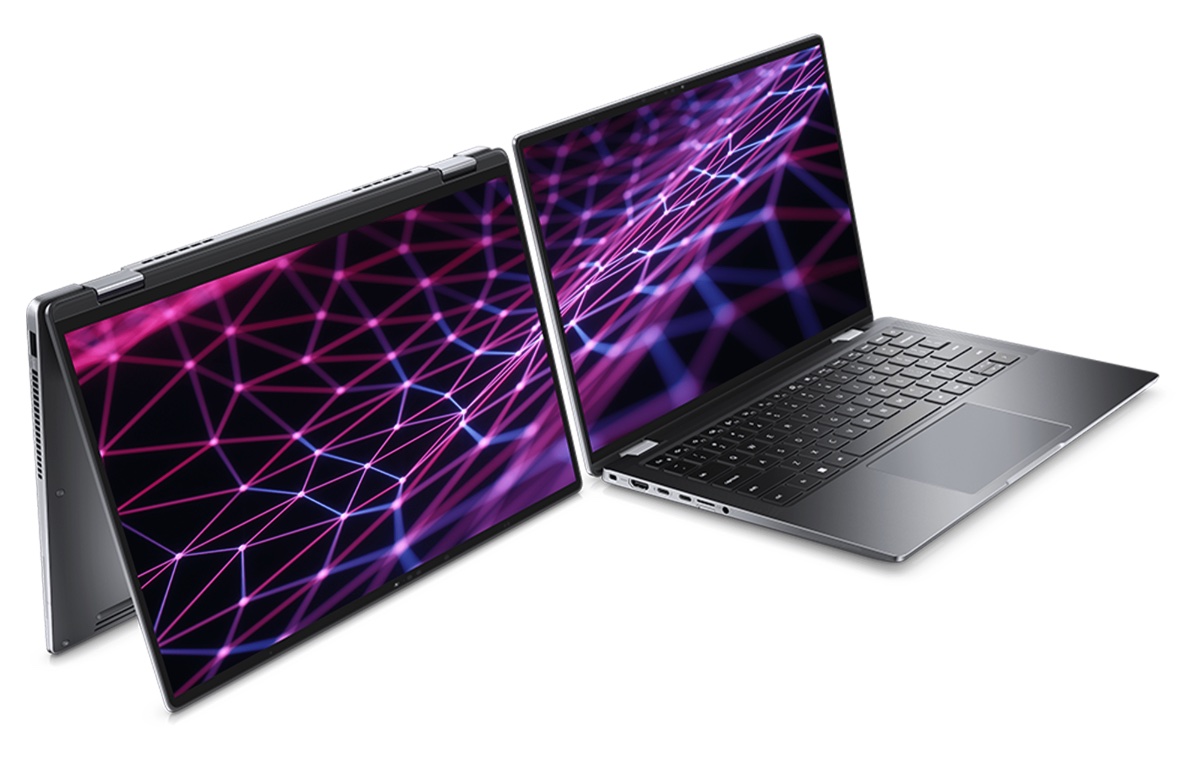 It comes powered by 12th Gen Intel processors, up to 32GB of RAM, and up to 1TB of SSD storage. It also contains a new FHD camera for clearer video calls.

Another claim to fame for the Latitude 9430 notebook is that its battery can go from zero to 80% charged in 40 minutes flat with ExpressCharge 2.0.

We have no local pricing details for the Latitude 9430 yet, but what we do know is that it will be available from April and prices start from US$2,245.