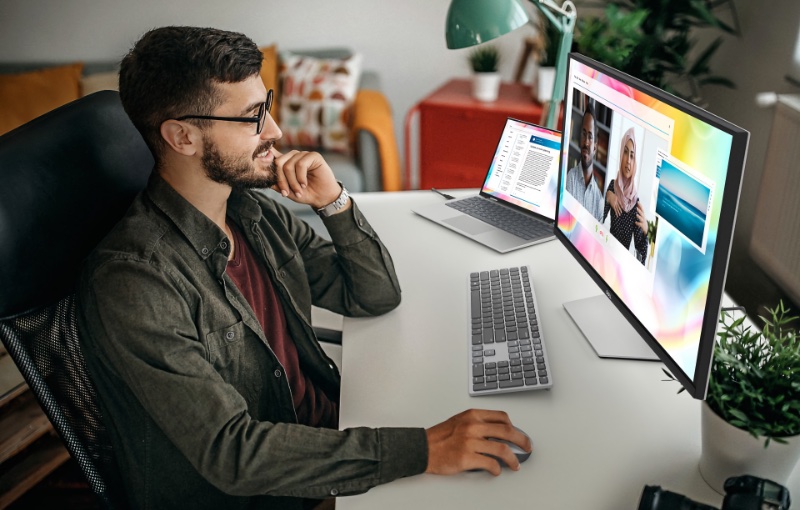 Dell has announced a new line-up of monitors that the company says come designed to “accelerate productivity and enable everyone to work and connect regardless of where they are”.

Basically, these are the latest in a long line of monitors that want to help up remain connected during this period where we are still working from home. The new range includes Dell’s first-ever 14-inch portable monitor, a new Dell 27-inch 4K UHD and Dell 27-inch USB-C Monitor, as well as the Dell 24-inch and 27-inch monitors that are video call enabled.

Going where you need it 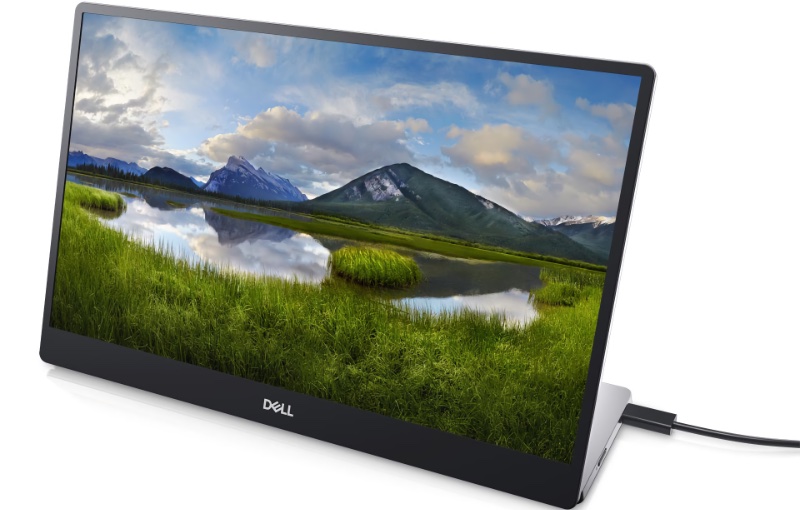 The new Dell 14-inch Portable Monitor (C1422H) is an FHD IPS screen in a 16:9 aspect ratio that can go up to 300 nits of brightness. The entire display weighs only 700g and is 7mm at its slimmest, making it easy to bring around. There are USB-C ports on either side for easy connectivity and it also supports Power Pass-Through, although a separate USB-C power adaptor is needed for this. As with most modern displays, there is a ComfortView feature that reduces harmful blue light emissions. However, there are some portable displays with touch capabilities in the market so that would have been a nice inclusion.

Making sure we remain productive 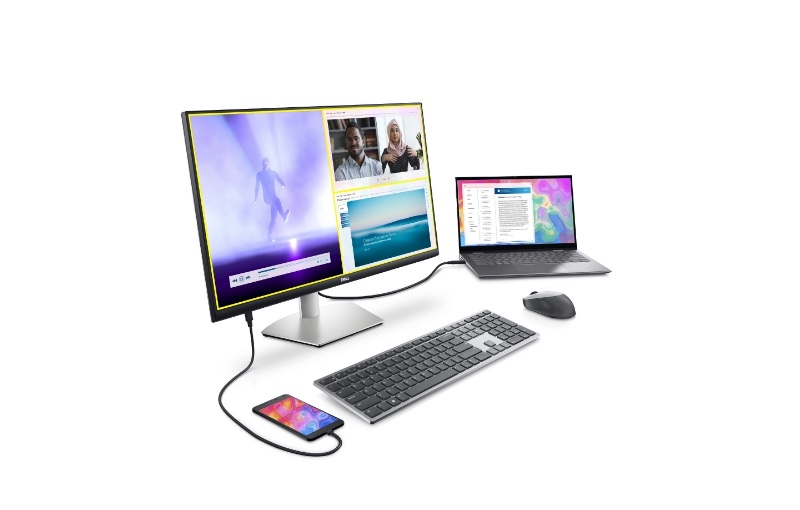 First off there are two USB-C monitors that want to help us remove clutter from our desks with the convenience of a single USB-C cable solution. Both 27-inch monitors can stream audio, video, and data while charging a laptop at up to 65W. The S2722DC is a QHD display while the S2722QC boasts a 4K display with both also supporting AMD FreeSync. 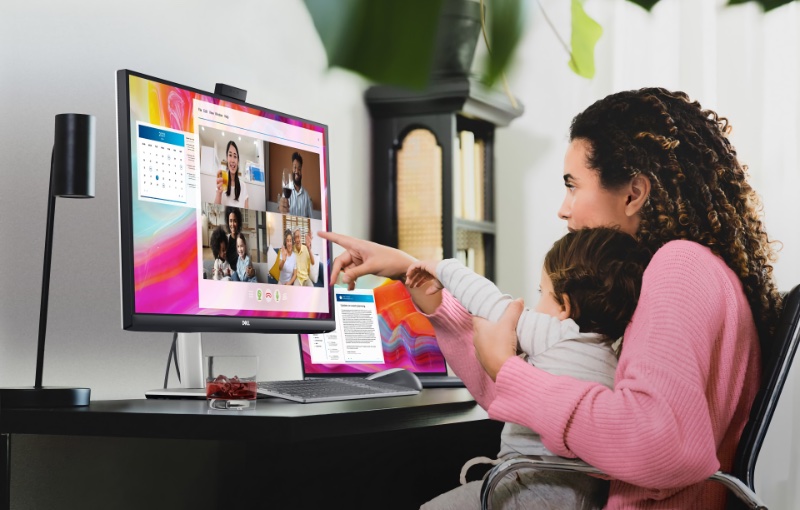 Finally, there are two monitors that each come with a built-in 5MP privacy pop-up camera, noise-cancelling microphones and dual 5W speakers. The pop-up camera stays hidden until needed for added privacy, and both monitors have Dell's TÜV-certified ComfortView Plus to reduce blue light. Like the previous USB-C supported monitors, the S2422HZ and the S2722DZ also support AMD FreeSync and have a QHD and FHD display respectively.

All products will be available for purchase online at dell.com.sg and at Dell Exclusive Stores in Funan Mall, NEX and Plaza Singapura. We will update this article when we receive the pricing details for the two video conferencing monitors.

Join HWZ's Telegram channel here and catch all the latest tech news!
Our articles may contain affiliate links. If you buy through these links, we may earn a small commission.
Previous Story
Western Digital’s new SanDisk Professional brand caters to content creators and pros
Next Story
Halo Infinite will launch in December 2021 minus a couple of key features