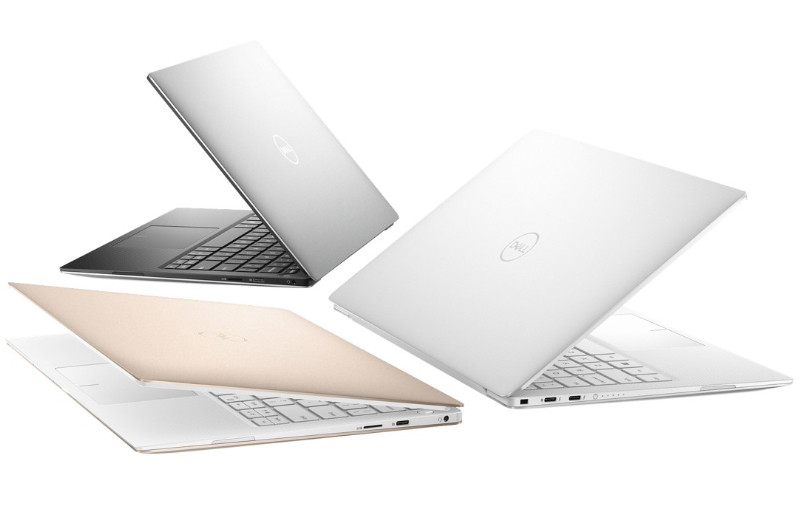 Dell plans to make its laptops more appealing to iPhone users with a software update.

The software update for Dell's Mobile Connect, which is slated to roll out in the coming months, will allow users to mirror their iPhone's screen on their Dell laptops. In addition, Dell users can drag photos, videos and other files from the iPhone to their Dell laptops. It is noteworthy to mention that Apple does not offer a screen mirroring feature on the Mac for its iPhone.

To enjoy these features, iPhone users have to download the app which will work with Windows 10-powered Dell XPS, InInspiron, Vostro and Alienware laptops.

Dell's Mobile Connect currently supports notifications and sending of text messages for iPhone users. According to Dell, about half of more than 150 million calls and texts have been sent via Mobile Connect.