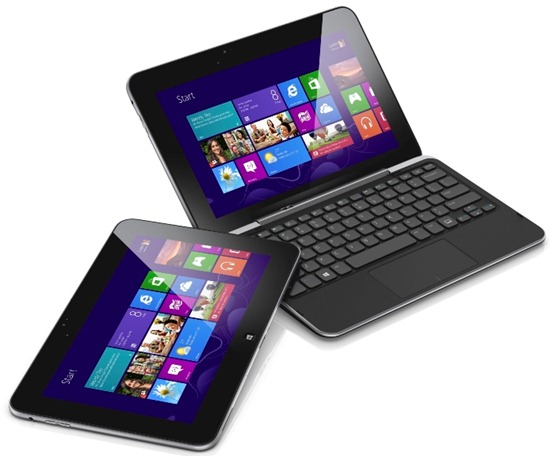 Following the discontinuation of Dell's XPS 10, it seems that Microsoft is now the only remaining company still selling a Windows RT tablet. Dell joins other tablet makers such as Lenovo, ASUS and Samsung in ditching the Windows RT platform following poor sales. In addition, Dell revealed that it would be adopting Intel's new Bay Trail processor for an upcoming 8-inch Windows 8.1 tablet.

Just months ago, Microsoft undertook a massive US$900 million writedown and dramatically slashed prices of its Surface RT tablet in a bid to clear inventory. Around the same time, we reported that ASUS CEO Jonney Shih thought that the platform was not "promising".

Patrick Moorhead, Founder and President of Moor Insights and Strategy, also said that no device maker, apart from Microsoft, is currently interested in Windows RT.