Dell has announced its new XPS Desktop and S-Series Monitors

Dell has announced its new XPS Desktop and S-Series Monitors

As far as computing power is concerned, Dell's new XPS Desktop system has got loads of it. Earlier today, the company unveiled the newest addition to the XPS family tree, in addition to its upcoming range of S-Series Monitors.

The former, which is reportedly a desktop follow-up of the same "power and style" embodied by their XPS laptops back in May, sports a 10th-Gen Intel Core processor (up to i9K) and is capable of supporting a graphics card including and up to the NVIDIA GeForce RTX 2070 SUPER. 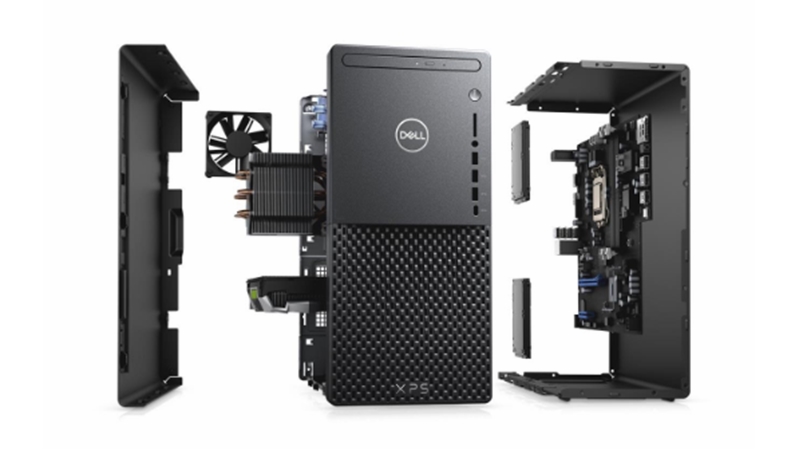 Additionally, while it's all kept in small and compact package, there's still room for extra bits- this model features a reduced form factor than previous generations of Dell desktops (19L vs. 24L) as well as a tool-less chassis, four storage bays and three expansion slots to accommodate upgrades.

Plus, for professional creatives there are even special configurations designed to smoothen your creative design process, which are labelled under the "Creator Edition" tag,

For the gamers, Dell has also released two other things: the first of these is the new G5 Gaming Desktop, which was announced back in July, and the second is a new color coding for the XPS 15 gaming laptop that will be available starting from 11 August - frost machined aluminium with an arctic white woven glass palm rest. 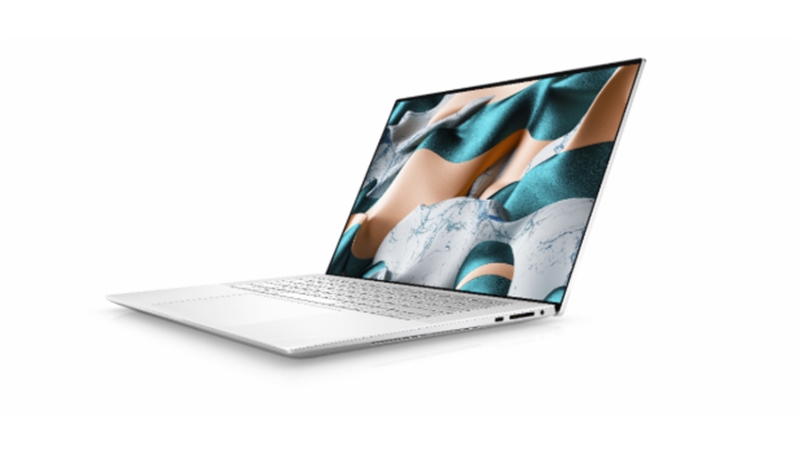 Over in the monitor department, Dell is introducing a few new S-Series models, ranging from 27" to 32" wide in a new Platinum Silver design. They come with integrated speakers, 99% sRGB colour coverage and AMD FreeSync technology, which should be able to handle both intense gaming sessions and comfy movie nights with ease. 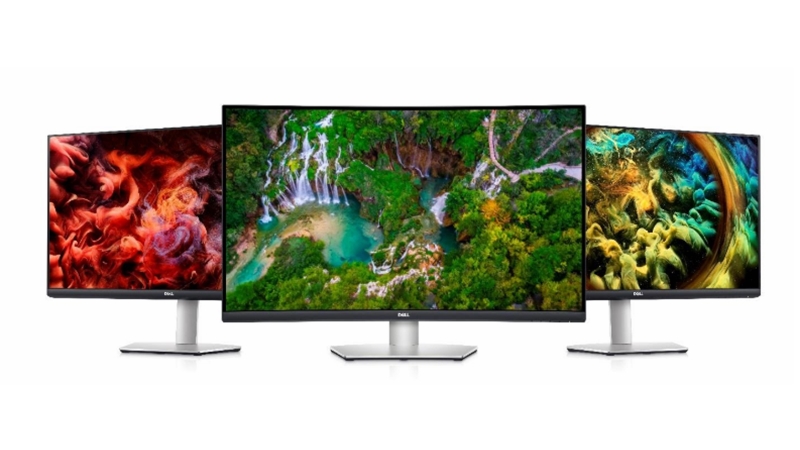 They aren't exactly the same, though - the Dell 32 Curved 4K Monitor comes with dual 5W speakers, so users looking for a bit more kick in terms of audio can look into this one. Meanwhile, both the Dell 27 4K Monitor and Dell 27 QHD Monitor include integrated IPS technology as well to further enhance creative experiences at home.

As for pricing and availability, here's a brief rundown of all the aforementioned products:

Join HWZ's Telegram channel here and catch all the latest tech news!
Our articles may contain affiliate links. If you buy through these links, we may earn a small commission.
Previous Story
Apex Legends' new playable hero and Season 6 features have been revealed
Next Story
These illumi-ON Twinkling Mouth Covers are like face masks with RGB lighting