Note: This article was first published on 6th Jan 2017 and later updated on 22nd Mar 2017 to update on availability info and a video demo from Dell's local media event. 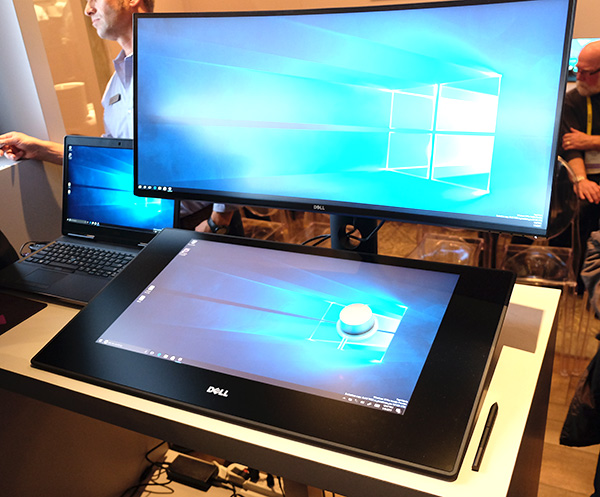 On first impressions, Dell’s new Canvas device looks like a clone of Microsoft’s recently announced Surface Studio. But in actual fact, the two are fundamentally different.

The Surface Studio is a full-fledged PC, while the Canvas is simply a display. It does not have PC components like a processor, memory, and storage inside.

What it is, however, is a 27-inch display designed especially for creative professionals. Presumably, professionals who want the functionality and usability of a Surface Studio, but do not want to give up on their existing system.

Dell’s usage scenario is also different. They believe the Canvas should be an extension of your existing workstation, and say that the Canvas will work best when used as a drawing space under an existing monitor. As a result, the Canvas’ stand has been designed for lay flat use and can only be slightly tilted (up to 40 degrees) from horizontal. 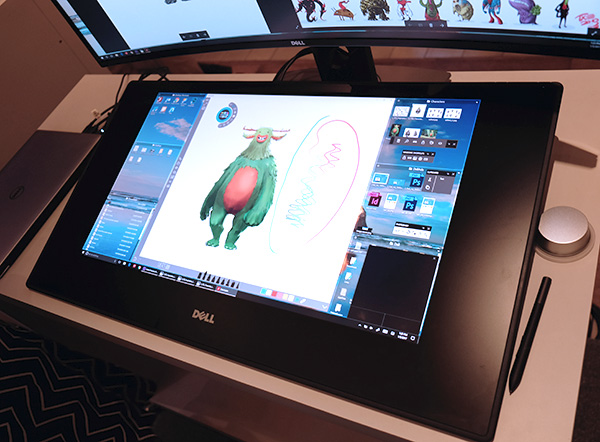 The Dell Canvas’ 27-inch display supports QHD resolution - that’s 2560 x 1440 pixels. Dell said that they could have gone with a higher resolution display, but chose QHD because it will offer better compatibility with a wider range of systems. After all, not everyone is sporting the latest NVIDIA or AMD hardware. Since the Canvas is designed for creative professionals, it also supports the full 100% Adobe RGB color space. 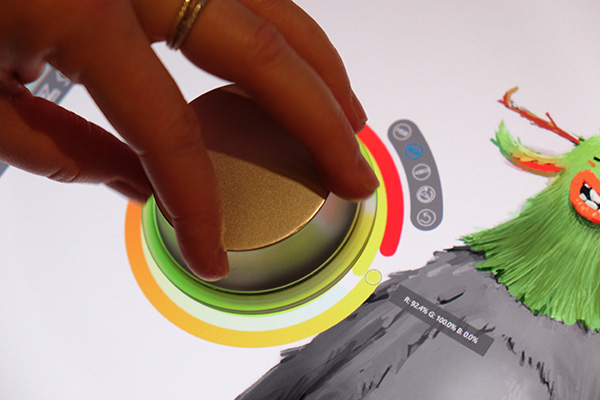 At this point, you might be wondering why the bezels are so large. According to Dell, that’s what artists they spoke to wanted. They wanted to draw across the edge of the display and wanted a place to rest their arms and accessories. There is even a magnetic strip that can be used to hang the stylus.

No word yet on local availability and pricing, but Dell said that the Canvas will ship sometime in March mid-2017 for the local market and should be priced under US$2000.

Join HWZ's Telegram channel here and catch all the latest tech news!
Our articles may contain affiliate links. If you buy through these links, we may earn a small commission.
Previous Story
LG to launch mobile payment service in Korea in June
Next Story
Gigabyte’s RGB Fusion app will let you control Corsair’s new Vengeance RGB memory modules