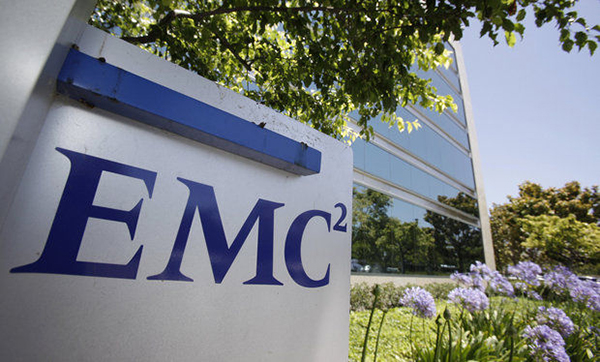 Dell and EMC Corporation have both signed an agreement, which will see Dell acquire the latter for US$67 billion. This would make the acquisition the largest ever in the technology industry.

EMC Corporation deals with data storage, cloud computing, virtualization and analytics, and is one of the world's largest provider of data storage systems - along with NetApp, IBM and HP.

The deal will be funded by Dell, Silver Lake and Singapore-based Temasek Holdings. It will also see Dell adding over US$50 billion to its debt load.

The move would give Dell the ability to compete against perennial rivals, HP, by creating a "one-stop shop" where customers can get all the products and services they require.

Michael Dell said, "The combination of Dell and EMC creates an enterprise solutions powerhouse bringing our customers industry leading innovation across their entire technology environment. Our new company will be exceptionally well-positioned for growth in the most strategic areas of next generation IT including digital transformation, software-defined data center, converged infrastructure, hybrid cloud, mobile and security."

The deal is expected to close by October next year.

Join HWZ's Telegram channel here and catch all the latest tech news!
Our articles may contain affiliate links. If you buy through these links, we may earn a small commission.
Previous Story
Microsoft drops Windows 10 Insider Preview Build 10565
Next Story
Pepsi is launching a smartphone in China