A deleted PlayStation tweet points to Overwatch 2 releasing this year

A deleted PlayStation tweet points to Overwatch 2 releasing this year 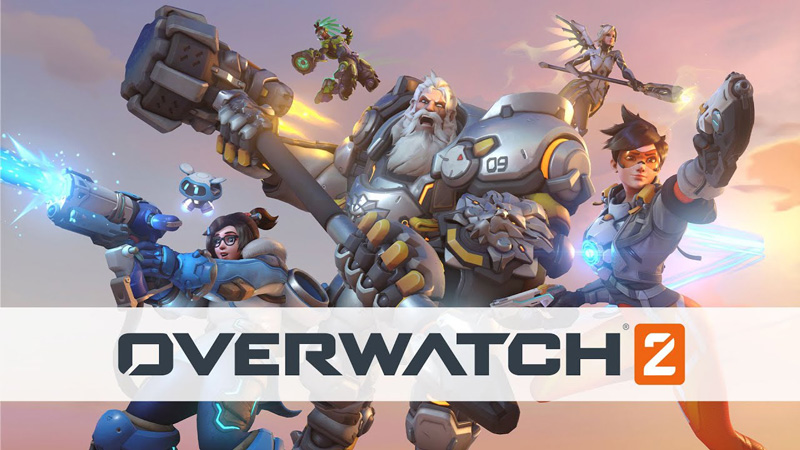 According to a now-deleted tweet from PlayStation Brazil, Overwatch 2 might be releasing on PC and consoles sometime this year.

Voxel managed to get a screenshot of the post right before it was deleted. The official PlayStation Brazil’s Twitter account posted that, “2020 will be the year Overwatch 2 comes to the PS4.” It also provided a link to an old PlayStation Blog interview with Overwatch 2’s assistant director Aaron Keller.

Blizzard only just revealed Overwatch 2’s existence at BlizzCon 2019, with game director Jeff Kaplan stating that the game’s launch was quite a ways off. It’s possible that the game will arrive before the PlayStation 5’s launch - but the chances of that happening seem slim, despite PlayStation Brazil’s tweet.

Hopefully we hear more about the game during E3 2020 or BlizzCon 2020, because Overwatch is sorely lacking in new content currently. The development team confirmed that they would be slowing down the rollout of new content for Overwatch for a while, to focus on its sequel. The game could use a new hero or map sometime soon or better yet, news on its sequel to reinvigorate the fanbase.

Join HWZ's Telegram channel here and catch all the latest tech news!
Our articles may contain affiliate links. If you buy through these links, we may earn a small commission.
Previous Story
InWin's Diéy Signature Chassis has RGB scales and sits suspended in mid-air
Next Story
The Razer Tomahawk is a desktop PC that's stunningly easy to build