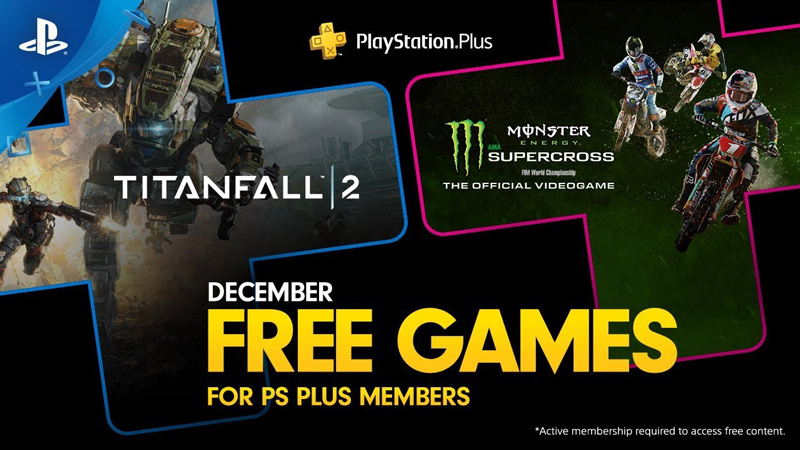 December is here, which means PlayStation Plus subscribers are getting two more free games! One of them is a great first-person shooter, and the other is… a bike game, I guess? 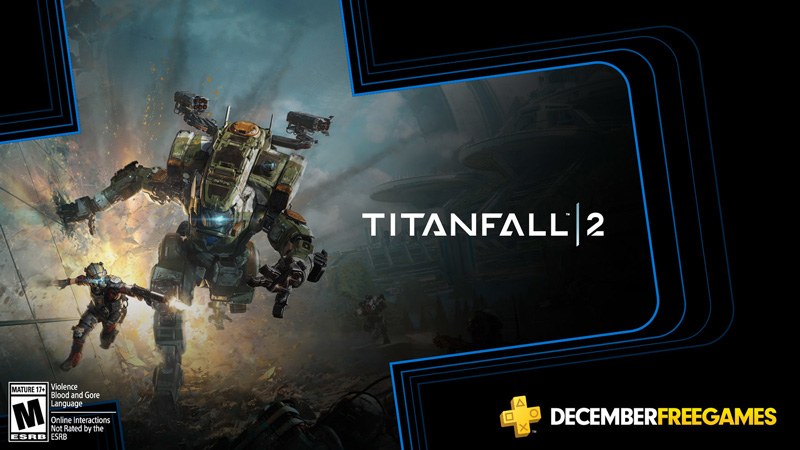 First off - Titanfall 2! Respawn Entertainment released this fantastic first-person shooter back in 2016. In Titanfall 2, you play as a Pilot, trained soldiers who partner up with giant mechs called Titans during combat. If you liked Apex Legends (also made by Respawn), know that it's essentially a watered down version of Titanfall 2’s excellent multiplayer mode, set in the same universe.

The game’s campaign is its true strength. You’re a rifleman-turned-pilot Jack Cooper, battling against the IMC with your new Titan partner - BT-7274. This is one of the best first-person shooter campaigns out there, with some really, really creative level design and fantastic combat. Hopefully one day, we’ll get a proper sequel. 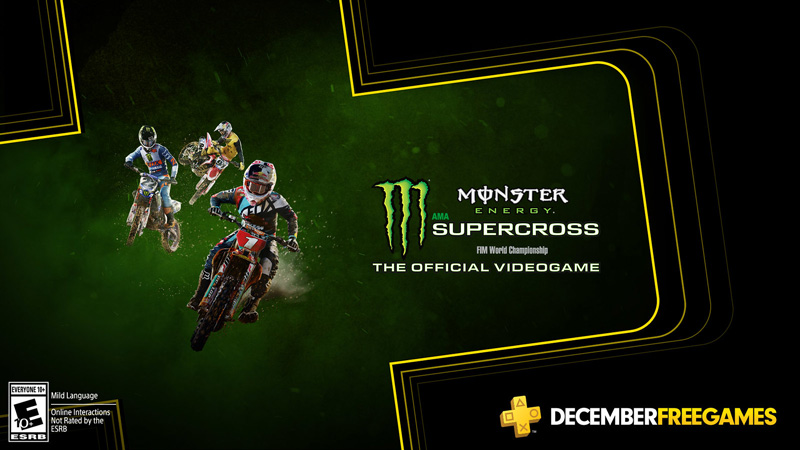 Next up, you have Monster Energy Supercross - The Official Videogame. This game is based on the Supercross Championship, and contains official bikes, tracks and riders from the tournament. You can customise your bikes and riders, and race against other players in multiplayer. You can also craft your own stadiums. Monster Energy and videogames - name a better love story.

Titanfall 2 and Monster Energy Supercross will be available for PlayStation Plus members to download from December 3 to January 6. That means you still have time to grab November’s free games - Nioh and Outlast 2.