Death Stranding now has a PC release date, and a Half-Life crossover to boot

Death Stranding now has a PC release date, and a Half-Life crossover to boot 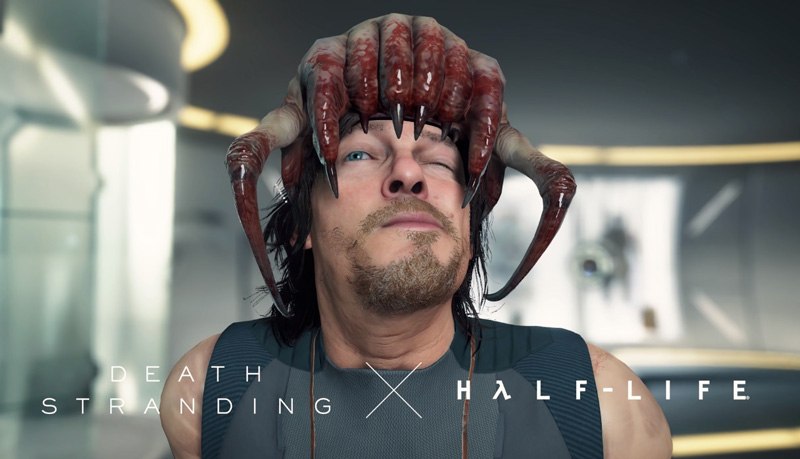 Kojima Productions has finally announced a release date for Death Stranding on PC. 505 Games will be publishing the game on both Steam and the Epic Games Store on June 2, 2020. Mark your calendars!

The PC edition of Death Stranding will come with a couple of upgrades to the game unseen on consoles - including high framerate support, ultra-wide monitor compatibility and an all-new photo mode. This is a very pretty game, so a photo mode is likely to keep new players busy for awhile.

Strangely enough, the PC release will also come with a Half-Life Alyx crossover. From what we’ve seen, it seems to be purely cosmetic. We see Sam Bridges wear Valve Software’s iconic steam valve on his head, as well as a headcrab for a hat. Who knows - we might even get a gravity gun!

Death Stranding takes place in a world very different from ours. After a cataclysmic event (referred to as the ‘Death Stranding’) ravaged the earth and filled it with otherworldly hostile creatures, human society has become fractured and broken. Sam Porter Bridges (Norman Reedus) is given the almost impossible task of bringing everyone back together.