Listen to the first song off Death Stranding's very own album

Listen to the first song off Death Stranding's very own album 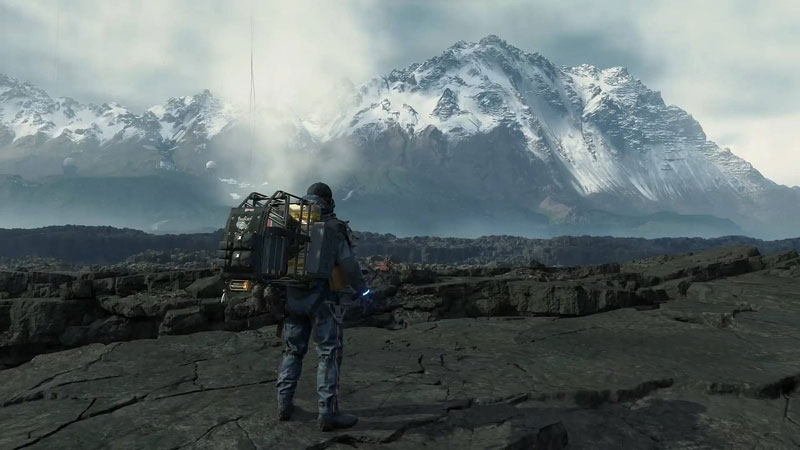 Death Stranding is getting an original album that is chockful of tracks from well-known artists, such as Major Lazer, Khalid, The Neighbourhood, Bring Me the Horizon and CHVRCHES.

Sony Interactive Entertainment (SIE) is partnering with RCA Records to release the album, titled Timefall (Original Music From the World of Death Stranding). It’s important to note that most of these songs won’t actually be featured in the game – they’re just songs made by different bands and musical artists inspired by the game.

You can listen to the very first track from the album by CHVRCHES, aptly titled ‘Death Stranding’ below:

According to a post on the PlayStation blog, Sony and Kojima Productions set out to find different artists whose music evoked thematic elements in Death Stranding. Each of those artists then spent time with the team at SIE, playing the game and coming up with their own takes on connection, love, loss and rebirth.

The official artist roster is below:

You can actually get the digital album with the game itself by buying the Special Edition (S$79.90) or Collector’s Edition (price TBA). Otherwise, the album will surely be available on Youtube and Spotify upon release.

Death Stranding releases a month from now, and Hideo Kojima is already hard at work on another trailer, so stay tuned for more news!

Join HWZ's Telegram channel here and catch all the latest tech news!
Our articles may contain affiliate links. If you buy through these links, we may earn a small commission.
Previous Story
Razer is the official esports partner for gamescom asia 2020
Next Story
GoPro’s new Hero 8 Black and Max add unprecedented versatility to their line-up