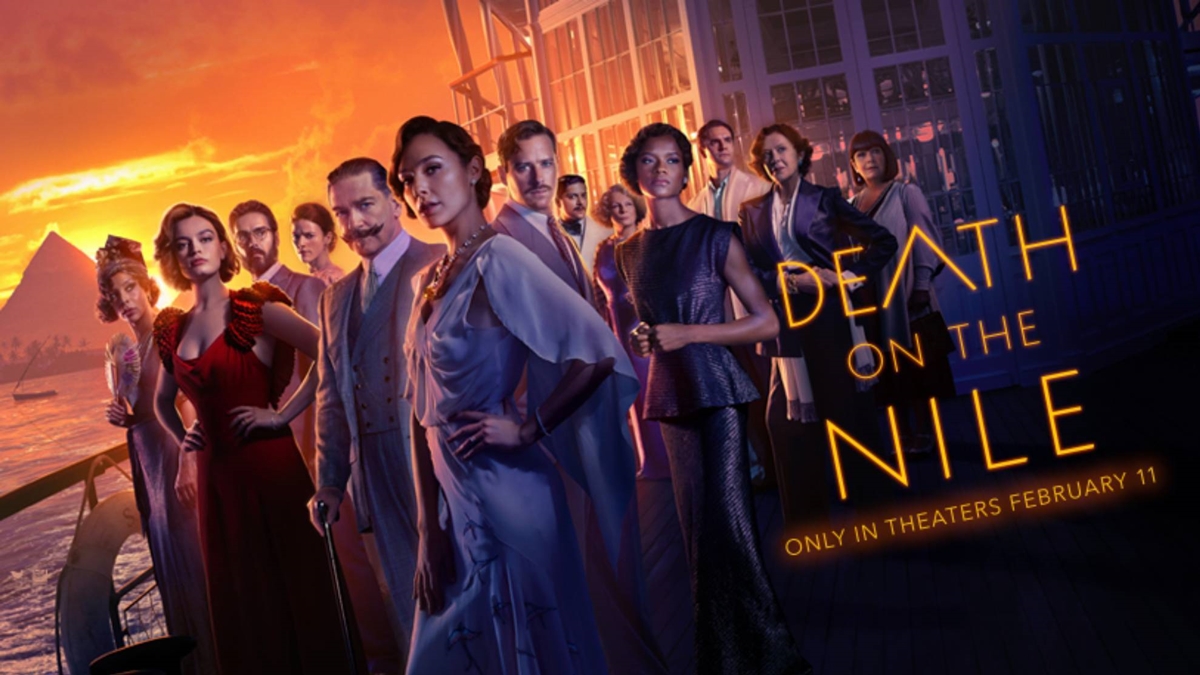 As far as literary detectives go, Hercule Poirot is probably one of the more prominent names in the business, coming in second only to a particular consulting detective living at 221B Baker Street in London.

Regardless, writer Agatha Christie's classy Belgian detective has had his own fair share of adventures, including The Murder of Roger Ackroyd, Murder on the Orient Express and Death on the Nile. Trivia aside, the latter two have, more recently, been adapted into film by director Kenneth Branagh, who himself stars as Poirot.

Speaking of which, if you didn't manage to watch Death on the Nile when it first premiered in February, then you might want to consider getting a Disney+ subscription, as you'll be able to stream it there starting from 6 April. It tells the story of a grisly murder case that unfolds on a private luxury cruise, with Detective Poirot attending as a guest himself.

Naturally, I won't go into detail about what exactly takes place (since it's more fun to find that out on your own), but the cast is quite a star-studded one, featuring the likes of Gal Gadot, Tom Bateman, Letitia Wright, Armie Hammer and Annette Bening, among others.

Additionally, the filmmaking team is also the same as the one who worked on 2017's Murder on the Orient Express, and I personally think they did a pretty good job bringing Agatha Christie's murder mystery classic to life five years ago. With that said, it's time to put your sleuthing hats on - happy hunting.

Join HWZ's Telegram channel here and catch all the latest tech news!
Our articles may contain affiliate links. If you buy through these links, we may earn a small commission.
Previous Story
Stranger Things Season 4 photos hint at a show that's scarier than ever
Next Story
Sony Music opens flagship S-E Asia headquarters in Singapore