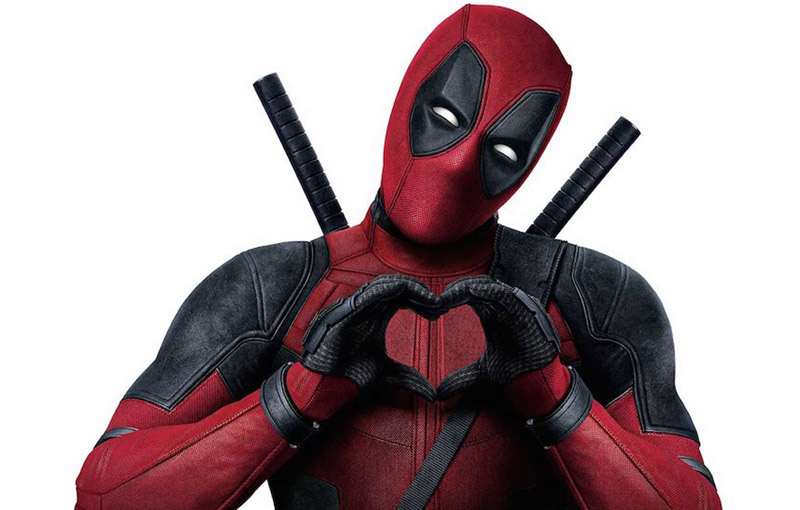 Deadpool will return in all his expletive-filled glory.

Marvel Studios president Kevin Feige has officially confirmed that Deadpool 3 will be a part of the Marvel Cinematic Universe, and will keep its R rating in line with prior films in the series. Unfortunately, the movie won’t hit theaters anytime soon.

Speaking to Collider, Feige said that the movie, “will be rated R and we are working on a script right now, and Ryan’s overseeing a script right now.” Of course, Ryan refers to Ryan Reynolds, Deadpool himself. The actor has always had creative control over the Deadpool movies, even getting a writing credit on Deadpool 2.

However, the movie won’t begin filming until 2022. Feige attributed the late start to Reynold’s busy 2021 schedule:

It will not be [filming] this year. Ryan is a very busy, very successful actor. We’ve got a number of things we’ve already announced that we now have to make, but it’s exciting for it to have begun. Again, a very different type of character in the MCU, and Ryan is a force of nature, which is just awesome to see him bring that character to life.

The, "number of things announced that we now have to make," refers to the tsunami of new movies and Disney+ TV series set in the MCU announced during Disney's big Investor Day 2020 conference. Marvel Studios alone has six new series coming out in 2021, too. WandaVision is the first of these, coming out at the end of this week on January 15.

Deadpool 3’s script is being written by Wendy Molyneux and Lizzie Molyneux-Loeglin, known for their work on the comedy Bob’s Burgers. A director hasn’t been tapped to helm the project yet, but Marvel Studios has plenty of time to assemble a production team before the movie’s potential 2023 release date.

It’s nice to hear that Marvel Studios is allowing the Deadpool movies to go on with an R rating. I’m not sure any of us would even want a PG-13 version of the character - it just wouldn’t feel right. Plus, now he gets to play in the larger MCU sandbox too. Think of all the potential for cameos!