Dead by Daylight is crossing over into the Stranger Things universe. The asymmetrical horror game has previously released DLCs for A Nightmare on Elm Street, Saw, Ash vs Evil Dead, Texas Chainsaw Massacre, and Halloween, where players get to play new Killers, Survivors, or maps related to the respective franchises.

The Stranger Things crossover includes a new map, the Underground Complex, which is located below the Hawkins National Laboratory. Of course, it also adds the Demogorgon as a new Killer, while Nancy and Steve join the roster of Survivors.

There are two new cosmetic items as well in the form of Steve's Scuffed Rolled Sleeves and Nancy's Torn Sweatshirt. 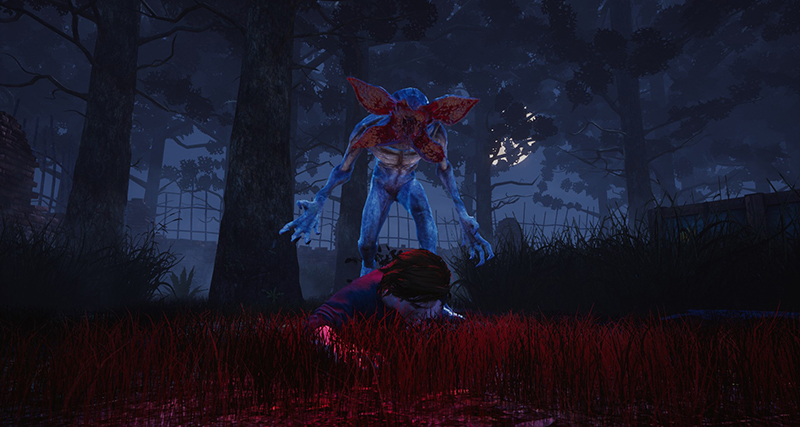 The Demogorgon comes with three new perks – Surge, Cruel Limits, and Mindbreaker. These seem to centre around the generators that Survivors need to repair to escape. For instance, Surge causes generators within a certain range to explode and also places a regression effect on them when you down a Survivor. Cruel Limits makes it harder for Survivors to get away by blocking vaulting for players close to a generator each time it is fixed because windows become overgrown with the stuff that permeates the Upside Down. Finally, Mindbreaker inflicts the Exhaustion status effect on Survivors when they are repairing a generator.

It can also use portals to the Upside Down that effectively allow it to teleport around the map. 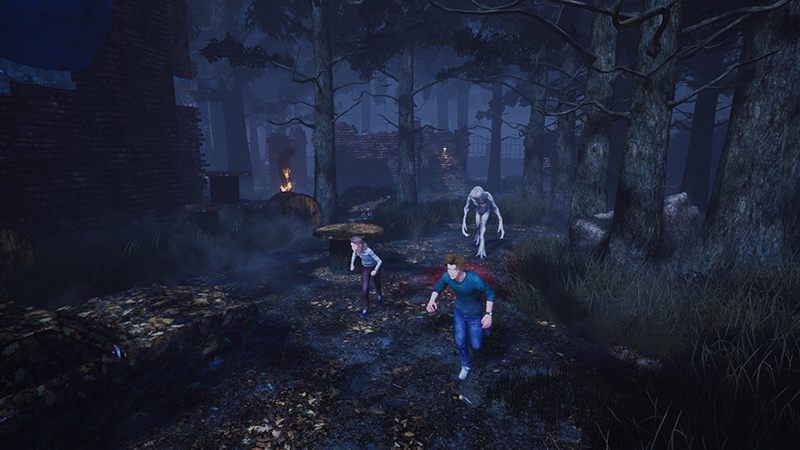 The new Survivors also have their own unique abilities. Nancy moves faster when her health is full, and she can also see her own scratch marks at all times. Scratch marks trail after Survivors, and they're what the Killer follows as they stalk their prey. In addition, Nancy's Inner Strength perk activates after cleansing a Totem, which lets her heal by climbing into a locker. Any generator she is repairing also becomes visible to Survivors within range.

When it comes to Steve, he has a trait aptly called Babysitter, which fans of the show should appreciate. This prevents any Survivor you unhook from leaving a blood trail or scratch marks for a short time. If Steve gets placed on the hook himself, any Survivor that comes within range while he's struggling will cause the timer to pause briefly. Then there's the Second Wind perk, which activates after you heal a fellow Survivor and allows you to self-heal after unhooking yourself or being unhooked by someone else, provided you're outside the Terror Radius.

Join HWZ's Telegram channel here and catch all the latest tech news!
Our articles may contain affiliate links. If you buy through these links, we may earn a small commission.
Previous Story
Rockstar Games is launching their very own game store
Next Story
HP's new Elite Dragonfly defies traditional business notebooks with zero drawbacks