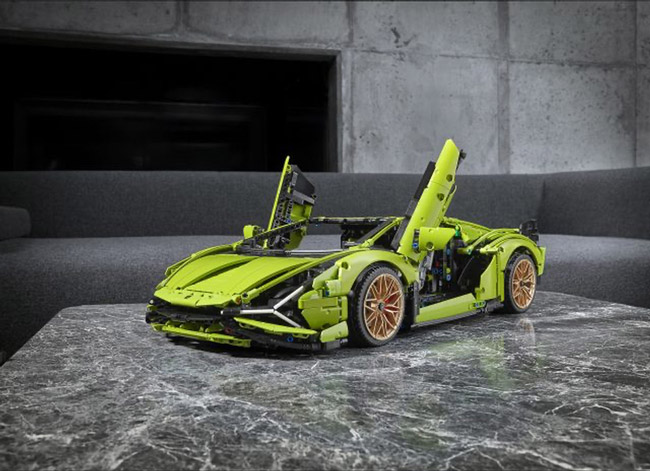 Let’s be frank. For many of us, the thought of owning a supercar is a dream that’s always ever so slightly out of reach. As such, we’ve got no choice but to go for the next best thing, which is to have a miniature model, often a LEGO one sitting on the shelf.

Well, for those who consider the Lamborghini Sian FKP 37 supercar their dream ride, of which only 63 have been made in real life, it’s your lucky day. LEGO has officially unveiled a lime-green 3,696 brick LEGO Technic version of it, which will be available via LEGO.com starting June 1. 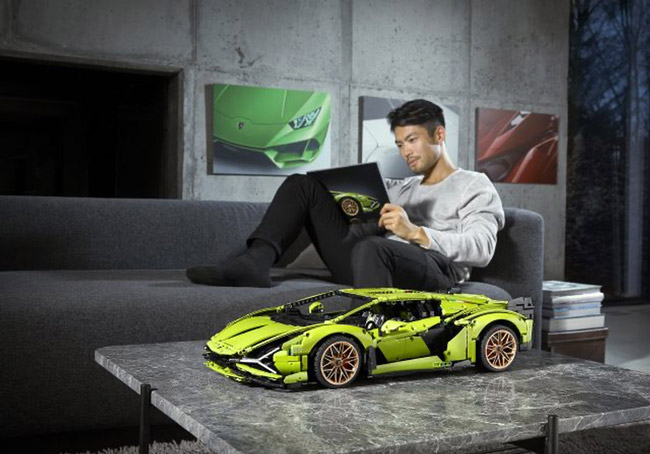 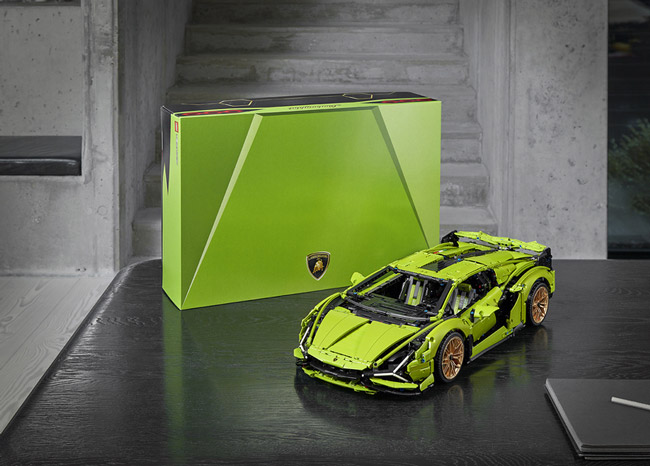 Additionally, the box for LEGO Technic model number 42115 is almost as eye-catching as the car itself. After all, LEGO has mentioned that they wanted to make the unboxing experience feel as exclusive as that of the real-life supercar, and judging from the sheer class and authority the box exudes, I’d say they’ve hit that nail squarely on the head. In the meantime, check out the other screenshots too - what a gorgeous model! 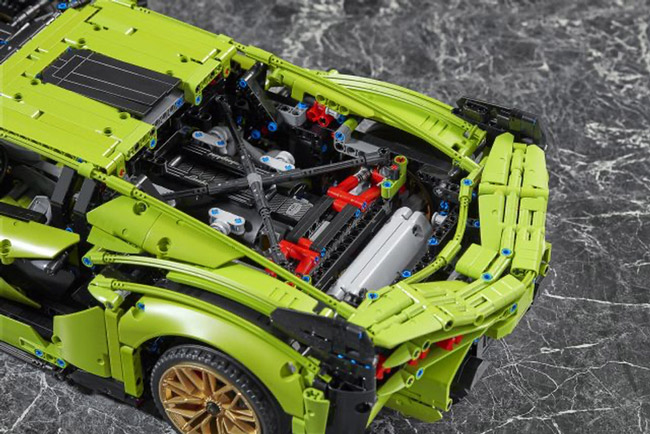 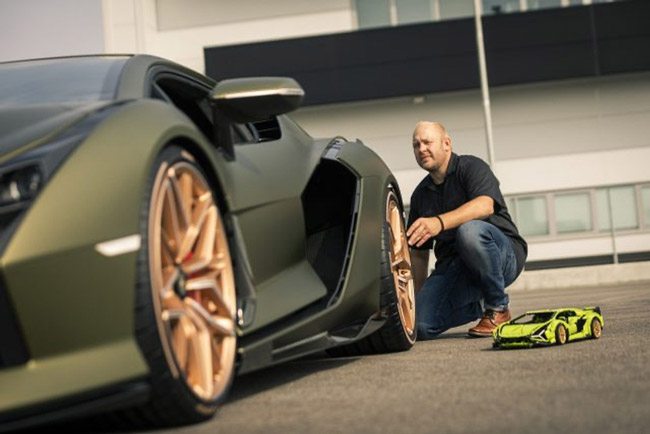 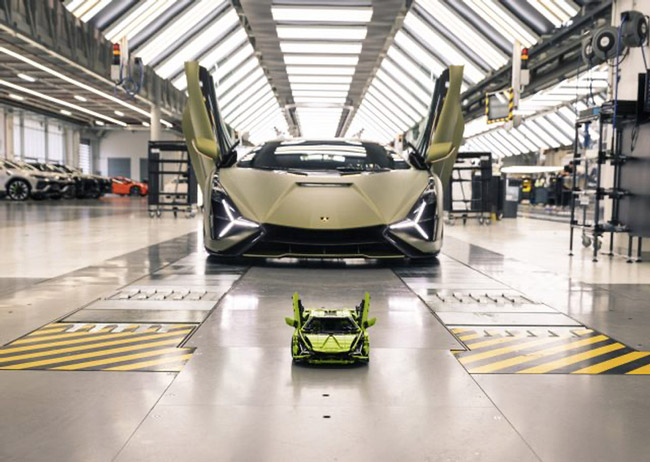