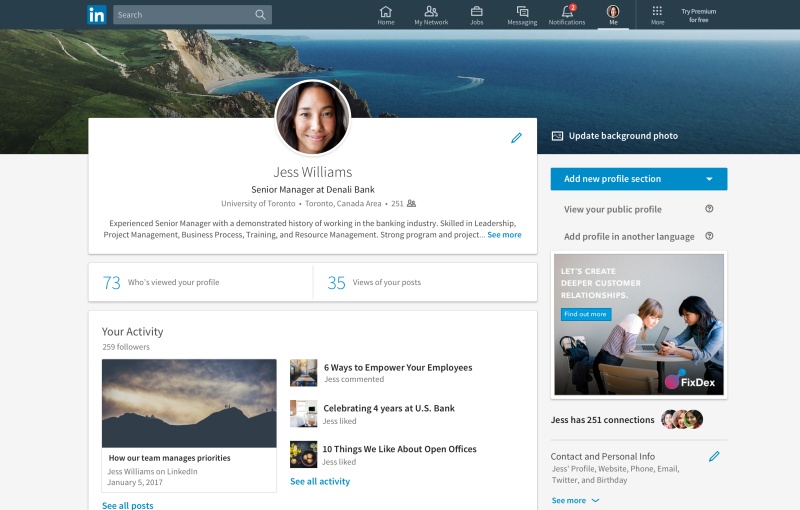 CyberNews claims that an archive of data scraped from 500 million LinkedIn profiles is put on sale on a popular hacker forum. Two million records were leaked as a proof-of-concept sample which include full names, email addresses, phone numbers, genders and workplace information.

The 500-million user database is reportedly auctioning for at least a 4-digit sum while the two million records can be viewed for about US$2 worth of forum credits.

LinkedIn has issued an official statement on the matter and stated that it is not a data breach. The company says the data leak is actually an aggregation of data from a number of websites and companies. No private member data from LinkedIn has been found in the leaked records.

Facebook recently clarified that the data leak of 533 million users was not due to a hacking of its system. Malicious actors obtained the data by scraping from the platform in 2019.

Source: LinkedIn, CyberNews via The Verge

Join HWZ's Telegram channel here and catch all the latest tech news!
Our articles may contain affiliate links. If you buy through these links, we may earn a small commission.
Previous Story
You can now enjoy a full hour of dancing Baron Zemo, courtesy of Marvel
Next Story
6 iPhone models among the top 10 best-selling phones in Jan 2021