Dana DeLorenzo will return as Kelly in the upcoming Evil Dead: The Video Game

Dana DeLorenzo will return as Kelly in the upcoming Evil Dead: The Video Game 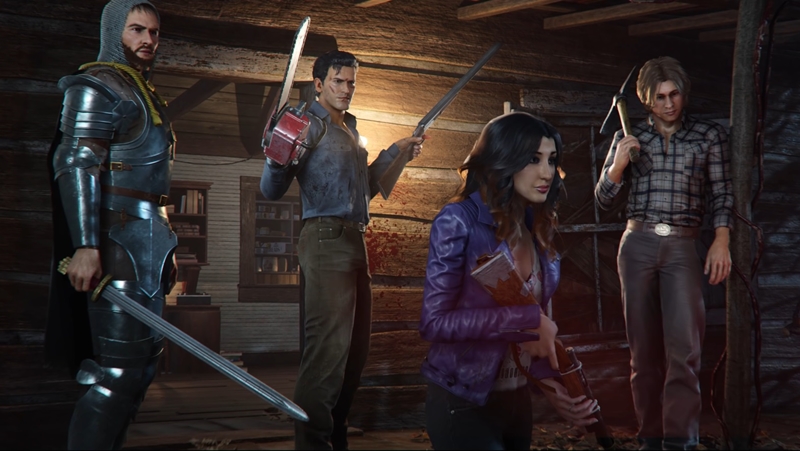 As one of 2021's more intriguing titles, there is no doubt that Saber Interactive's revitalisation of the popular Evil Dead franchise will definitely be on our playlist when it releases. The first trailer for Evil Dead: The Video Game was showcased at The Game Awards 2020 in early December, and it's no exaggeration to say that the promising third-person co-op shooter already has some equally stiff competition.

As you might have guessed, said competitor refers to Turtle Rock Studio's fellow undead title Back 4 Blood, which is slated to arrive at the tail end of June this year and is considered by many to be the spiritual successor of the immensely popular Left 4 Dead games.

But competition or not, fans of Raimi's Ash vs. Evil Dead will still be happy to know that Dana DeLorenzo, who voiced Ash's fellow ValueStop employee Kelly Maxwell in the 2015 TV series will be reprising her role in the upcoming video game, which will be published by Boss Team Games. The actress made a post on Twitter yesterday confirming her return to the franchise, tossing in a short GIF clipped from December's trailer. Speaking of which, if you haven't seen the trailer yet, there's no time like the present  - here you go.