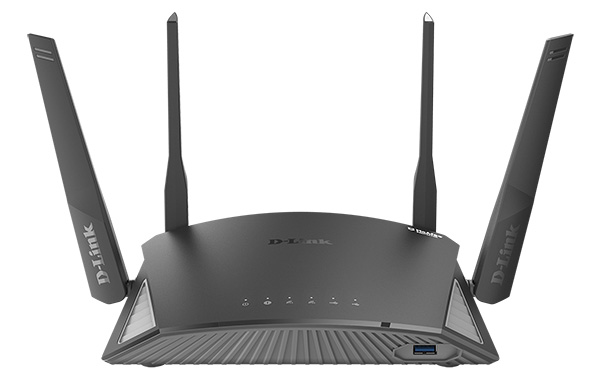 D-Link has just announced a range new mesh networking solutions under their EXO line of routers.

The new products aim to give users the best of both worlds: the functionality and features of traditional routers with the whole-home Wi-Fi coverage and ease of use of mesh networking devices.

Both routers come with a five-year subscription of McAfee Secure Home Platform that monitors traffic and scans for suspicious activity and data.

The two routers also have a host of other features including Parental Controls, remote router management via smartphones, and compatibility with Google Assistant and Alexa. 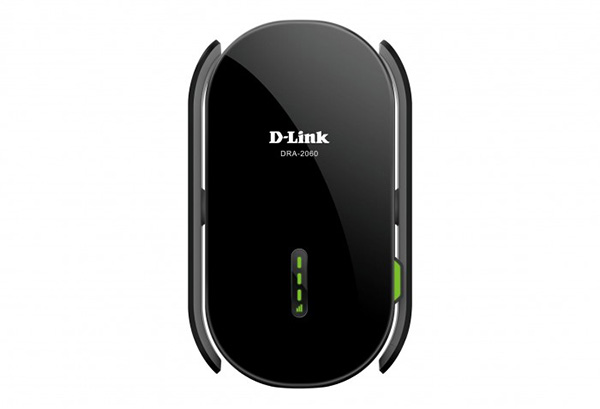 And if you want to expand your Wi-Fi coverage, you can add on one of these mesh-enabled range extender.

Both are extremely compact and plug directly into a power socket. They also have Gigabit Ethernet ports and can rely on your LAN network for backhaul communications.

To alleviate the guesswork that comes with positioning mesh networking nodes, the two mesh-enabled range extenders have LED signal strength indicators to let users know if their placement is optimal.

D-Link's new range of mesh networking devices are availability now from major retailers and D-Link authorised partners, resellers, and retailers. They can also be purchased on Lazada.

Join HWZ's Telegram channel here and catch all the latest tech news!
Our articles may contain affiliate links. If you buy through these links, we may earn a small commission.
Previous Story
The ITE and SIM teams are our Singtel PVP Inter-Campus League finalists
Next Story
Sony adds two new APS-C mirrorless cameras with Eye-AF technology