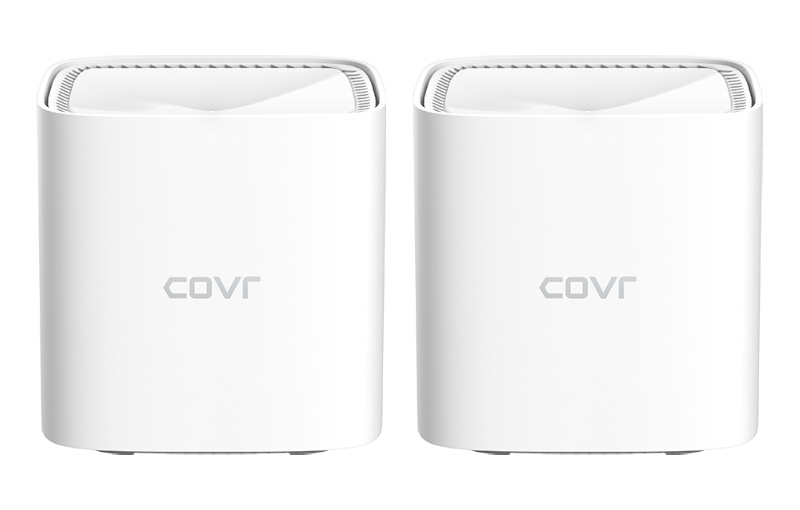 For the uninitiated, EasyMesh is a standard defined by the Wi-Fi Alliance that aims to allow mesh networking systems from different vendors to work together.

In other words, as long as a mesh networking system is EasyMesh-certified, it should work together to create a mesh networking, regardless of its brand. This prevents buyers from being locked into a particular brand or system.

The Covr-1100 was designed for easy set up with the D-Link Wi-Fi app and it will also work with Google Assistant and Alexa.

The D-Link Covr-1100 EasyMesh mesh networking system will be priced at S$159 and will be available for purchase online from mid-May on Hachi.tech, Lazada, and Shopee.

However, there will be a special pre-order promo that will run from 7 May to 10 May, so keep a lookout for that.

Join HWZ's Telegram channel here and catch all the latest tech news!
Our articles may contain affiliate links. If you buy through these links, we may earn a small commission.
Previous Story
Fitbit launches heart study to assess if its wearable tech can detect AFib
Next Story
SanDisk's Extreme Pro Portable SSD E80 is now available in greater 1TB and 2TB capacities