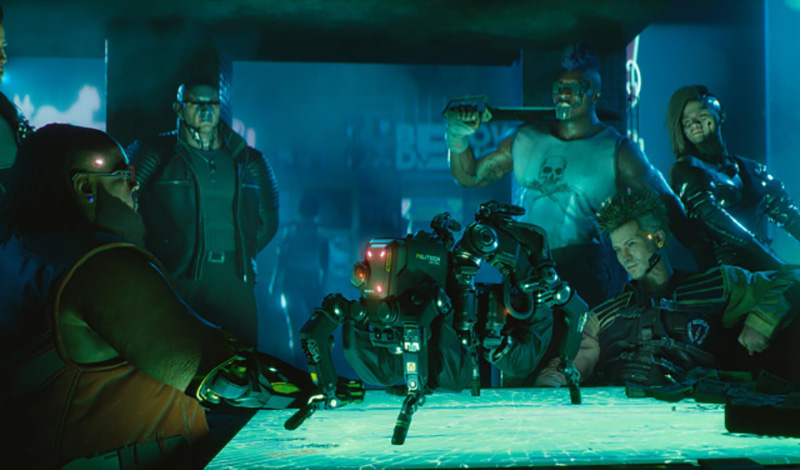 Cyberpunk 2077 may have been delayed yet again till 19 November, but there's good news yet. CD Projekt Red has confirmed that the game will be backward compatible with the PlayStation 5 and Xbox Series X on launch day. Players who own the game will receive a free upgrade to a new version optimised for the next-generation consoles.

However, this will not be the final version of the game that you'll be able to play on the PS5 or Xbox Series X. CD Projekt Red says that it will be making available a later upgrade – also free – that will take full advantage of the next-generation hardware, but it might be a while before you see the game in its full glory. In an earlier investor call, the developer could not confirm that the proper next-gen update would arrive in 2021.

The PS5 and Xbox One X are expected to drop sometime during the holiday season this year, but it's not yet clear whether that will come before or after 19 November.

Join HWZ's Telegram channel here and catch all the latest tech news!
Our articles may contain affiliate links. If you buy through these links, we may earn a small commission.
Previous Story
Apple may change iOS’ name back to iPhone OS
Next Story
Tecware reveals Exo series of lightweight, budget mice