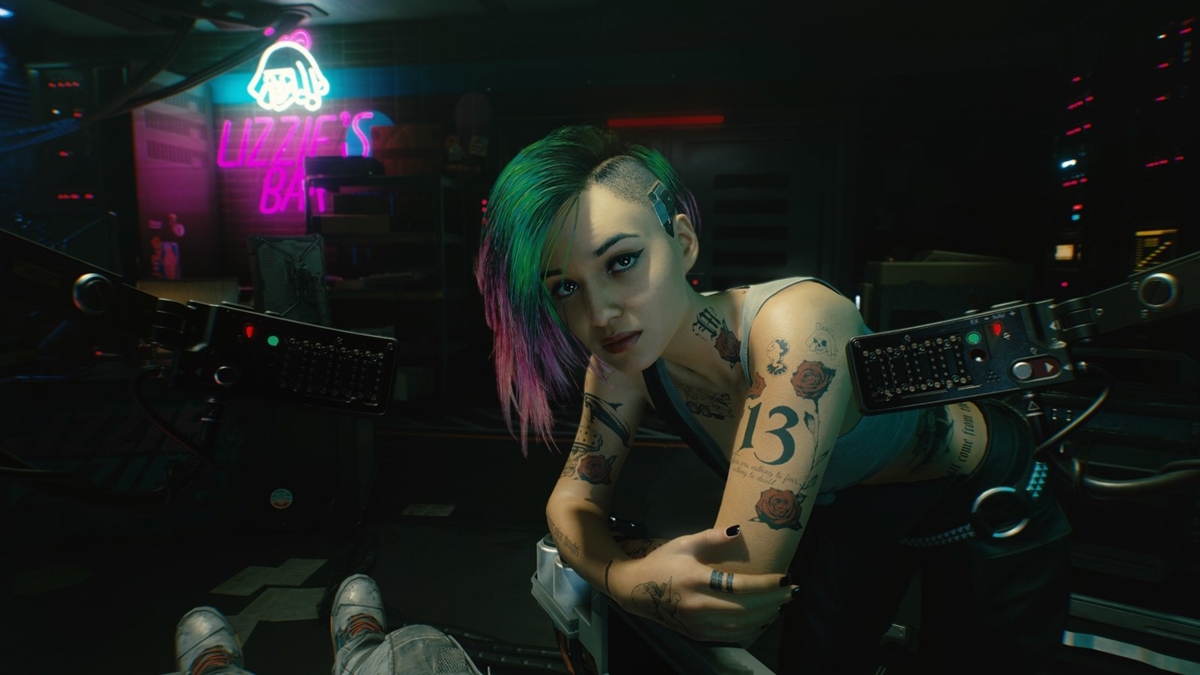 When Cyberpunk 2077 was first released at the tail end of November 2020, it wasn't exactly as "breathtaking" as it should have been. Plagued with bugs, unbalanced gameplay, and glitches by the dozen, Night City was more like "Blight City" than anything. Fortunately, over the past one to two years, developer CD Projekt RED has been hard at work "cleaning up the streets", and their efforts have finally taken shape in the form of Patch 1.5.

Packing bug fixes, NPC behavioural changes, rentable apartments, and even expanded romantic options, among loads of other additions, there's now a lot more for V to do in Night City, and the experiences are much smoother too. In fact, Patch 1.5 takes up a whopping 50GB of space all on its own, and frankly, the changes are way too numerous to list out in a single article. As such, here's a link to the patch notes if you'd like to check out the technical details.

Even so, we think it's worth highlighting a couple of things you should add to the to-do list. Apart from all of the quality of life improvements, the patch also revamped certain aspects of CP2077's perk system, and as a result, you'll need to reassign all of your available skill points again. Additionally, the A.I. has been tweaked to better respond to previously overpowered tactics like the Kerenzikov mod's bullet-time ability, meaning combat is much more challenging than it was before and is definitely worth a go.

Of course, that's but a fraction of the list, and it's probably better for you to check out what the renewed gameplay experience is like for yourself. For all intents and purposes, Patch 1.5 might not have improved Night City's god-tier awful crime rate, but it certainly has done wonders for it in loads of other places. Never thought I'd be saying this, but it looks like it's time to get back to work, choom.

Join HWZ's Telegram channel here and catch all the latest tech news!
Our articles may contain affiliate links. If you buy through these links, we may earn a small commission.
Previous Story
Android begins shift towards privacy-first advertising tools with Privacy Sandbox
Next Story
Sennheiser launches TeamConnect Intelligent Speaker for Microsoft Teams Rooms