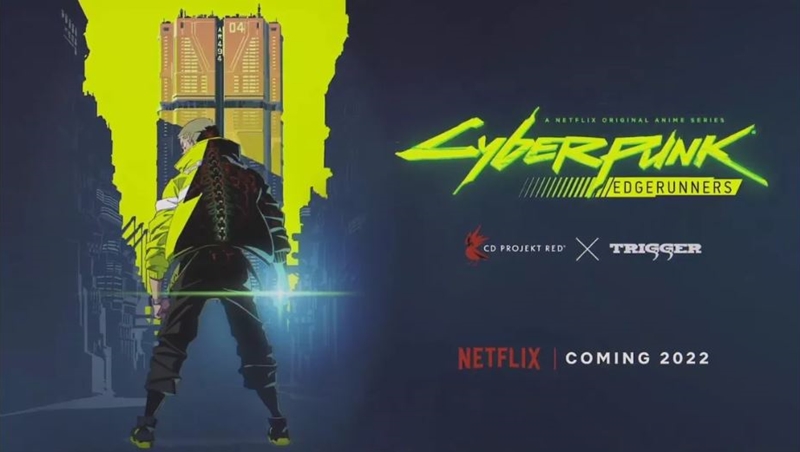 As one of the most hyped releases for this year going into 2021, CD Projekt RED's Cyberpunk 2077 certainly has lofty expectations to meet, both from the developers and from the players themselves. After all, bringing Keanu Reeves on board to play the game's mascot Johnny Silverhand already sets the bar pretty high.

In fact, the game is so vast and so open that Studio Trigger is even doing up a standalone anime series based on it, titled Cyberpunk: Edgerunner. But before we get into that, for the anime fans who're wondering where they've heard the name before, these are the guys behind Kill la Kill, Darling in the Franxx as well as the full-length film Promare.

In the video above, producer Sara Elder introduces viewers to the trio helming the development of Edgerunners, and the team has certainly got some experienced talent on the payroll. At the tippy-top of the pyramid, we've got director Hiroyuki Imaishi, who's worked on Gurren Lagann and the aforementioned Kill la Kill, followed by assistant director Masahiko Otsuka and creative director Hiromi Wakabayashi. Meanwhile, character designers Yoh Yoshinari and Yuto Kaneko, who both worked on Little Witch Academia are also on the list, and the score for the anime will be composed by Silent Hill's one and only Akira Yamaoka.

So what's the anime about? Basically, CD Projekt describes it as follows:

"CYBERPUNK: EDGERUNNERS tells a standalone, 10-episode story about a street kid trying to survive in a technology and body modification-obsessed city of the future. Having everything to lose, he chooses to stay alive by becoming an edgerunner—a mercenary outlaw also known as a cyberpunk."

Sounds cool, and as you might have seen from the cover image, Cyberpunk: Edgerunners is set for a 2022 release on Netflix, while the game is scheduled to arrive on major gaming platforms this November. As for us, we can't wait for either.

Our articles may contain affiliate links. If you buy through these links, we may earn a small commission.
Previous Story
Animal Crossing: New Horizons' summer update finally adds swimming to the game
Next Story
Christopher Nolan's Inception will be screened on Fortnite's Party Royale island