Cyberpunk 2077 makers might face legal action due to 'misleading information'

Cyberpunk 2077 makers might face legal action due to 'misleading information' 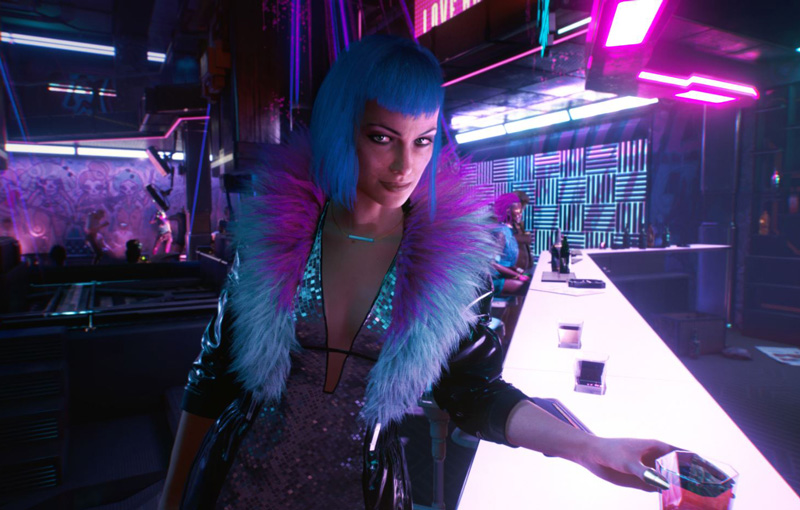 The rollercoaster of Cyberpunk 2077’s launch continues its downward spiral.

According to a report from the New York Times, a Warsaw-based lawyer who invested in CD Projekt has announced a potential class-action suit against the company. The lawyer is investigating for grounds of legal action based on, “misrepresentation in order to obtain financial benefits.” The lawyer stated that this investigation was related to Cyberpunk 2077’s recent removal from the PlayStation Store.

The lawyer asked for other investors to come forward if they would also like to participate in investigating legal action. And then you have Wolf Haldenstein Adler Freeman & Herz LLP, a New York-based firm that have also announced an investigation into claims that CD Projekt, “may have issued materially misleading information to their shareholders and investing public.” The firm is encouraging all investors who, “incurred losses,” to contact them.

Whole game is going to be a meme.

Cyberpunk 2077’s incredibly troubled launch has sent CD Projekt shares on a big dip, costing the company’s founders over US$1 billion in wealth. It’s no wonder, too. The game has launched in an unfinished and unpolished state. Recently, it was reported that PC save files for the game would become corrupted if they exceed 8MB in size. Stuff like this would be unbelievable for any other game launch - but it’s just another Tuesday for Cyberpunk.

Join HWZ's Telegram channel here and catch all the latest tech news!
Our articles may contain affiliate links. If you buy through these links, we may earn a small commission.
Previous Story
Bauhutte's Wata Tank gaming blanket is the accessory we never knew we wanted
Next Story
Apple Maps cars are collecting "Look Around" imagery in Singapore now