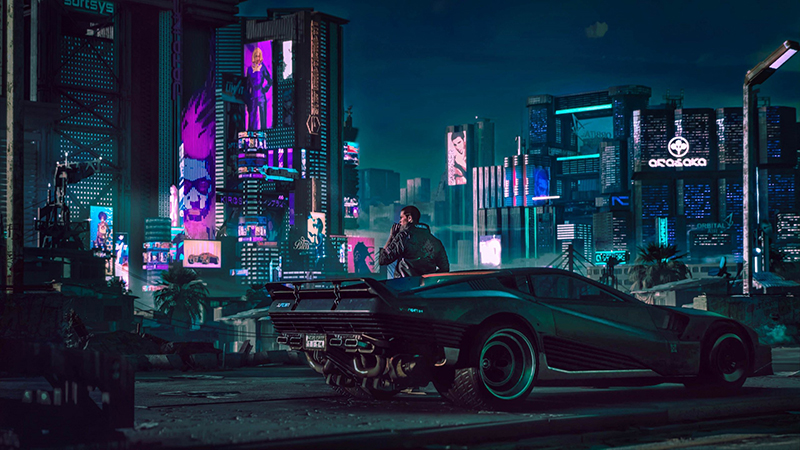 Dark Horse Comics has announced that they’re partnering with CD Projekt Red to make a lore book based on Cyberpunk 2077. The book is titled The World of Cyberpunk 2077. It’s a big one too, clocking in at 200 pages in length.

This huge lore book supposedly covers almost everything within the game. From Night City’s history to main and supporting character tidbits, this book will have it all. 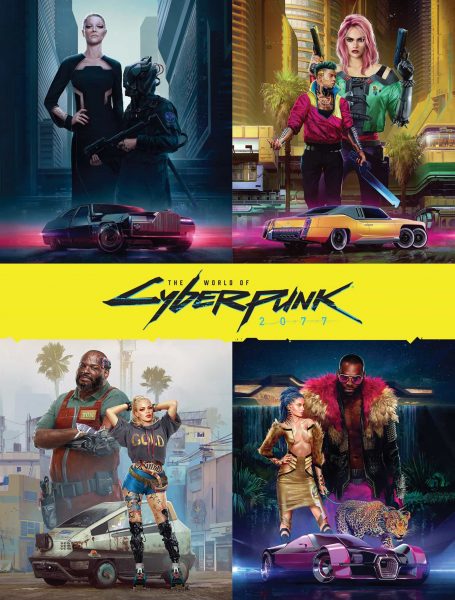 You can read the description of the book here:

Step into the year 2077, a world dotted with dystopian metropoles where violence, oppression, and cyberware implants aren’t just common–they’re necessary tools to get ahead. Delve into incisive lore to discover how the economic decline of the United States created a crippling dependence on devious corporations and birthed the Free State of California. Explore the various districts, gangs, and history of Night City. Learn all there is to know about the technology of tomorrow and research the cybernetics, weapons, and vehicles of Cyberpunk 2077.

The World of Cyberpunk 2077 will be available in hardcover and retails for US$39.99. The book goes on sale on April 21, 2020, shortly after the game’s planned release date of April 16, 2020. It’s currently up for pre-order on Amazon, in case you just can't wait to throw money at it.

This isn’t exactly a first for Dark Horse Comics and CD Projekt Red either, because the two have partnered in the past to deliver books and comics based on The Witcher franchise. Given time, we can probably expect to see Cyberpunk 2077 comic books in the future as well.