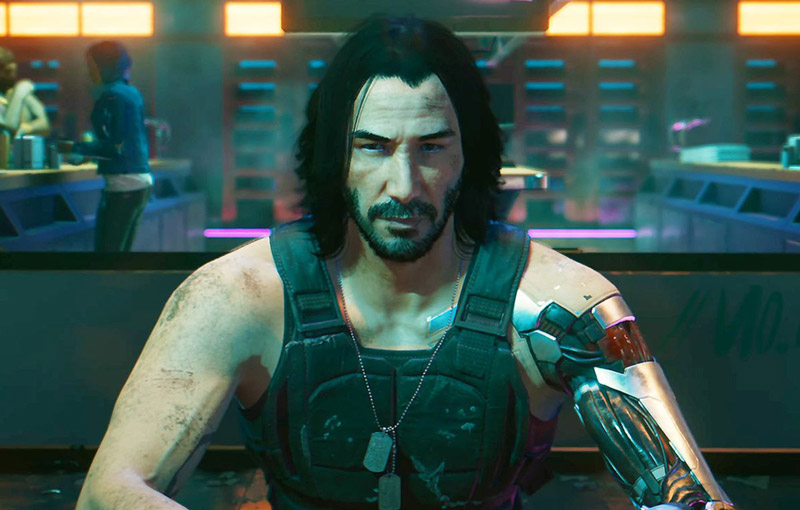 A new report from Bloomberg has shed light on Cyberpunk 2077’s disaster-filled launch, from the perspective of developer CD Projekt Red’s staff. According to the article, a lot of the staff actually knew that the game wasn’t ready to be released. Not only that, but development on Cyberpunk 2077 didn’t really begin until 2016 - despite the game being announced way back in 2012.

Speaking to several members of CD Projekt Red’s former and current staff, Bloomberg reports that the development of Cyberpunk 2077 was, “marred by unchecked ambition, poor planning, and technical shortcomings.” Apparently, that shiny E3 demo that wowed journalists back in 2018 was ‘almost entirely fake’ as well. The demo featured gameplay systems and features like car ambushes that hadn’t been finalised by the staff, who felt like the demo was a waste of precious development time that could have gone towards the actual game.

To explain the disastrous state of Cyberpunk 2077’s launch, the staff point to an unrealistic timeline leading to long hours of overtime, and an emphasis on marketing over development. When the game’s first release date of April 16, 2020 was announced by CD Projekt, one staff member actually thought the date was a joke. Developers made bets on when a delay would happen, and of course, it happened twice.

I’ve read your piece and tweets, thank you for the read. I have some thoughts. https://t.co/T3qACdrnwM pic.twitter.com/wuzy5lXoqQ

CD Projekt Red’s head of studio Adam Badowski later tweeted out a rebuttal to Bloomberg’s article, challenging a few of its claims. He stated that talking to 20 staff members wasn’t indicative of what ‘most of the 500-people staff’ felt, and waved away missing features as an organic part of the development process. He also states that he wouldn’t call Cyberpunk 2077’s rollout disastrous, despite the game getting removed from the PlayStation Store due to horrendous bugs and glitches, because they have ‘owned up’ to these issues. He did not comment on the issues of company-mandated crunch raised by the article.

Shortly before Bloomberg’s article went live, CD Projekt SA CEO Marcin Iwinski put out a five-minute video to address the game’s many issues, and took personal responsibility for them. He stated that the two patches that will supposedly fix many of the game’s console issues will arrive in January and February, and that the company is dedicated to sticking with the game. CD Projekt is also currently facing legal action from investors due to the state of the game.

Our articles may contain affiliate links. If you buy through these links, we may earn a small commission.
Previous Story
A new trailer for Netflix's Space Sweepers shows off more sci-fi action
Next Story
PSA: VLC finally updated for Macs running Apple Silicon