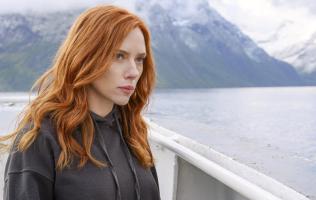 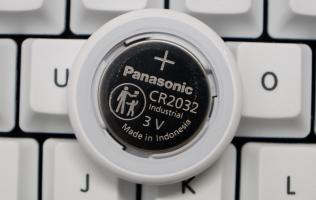 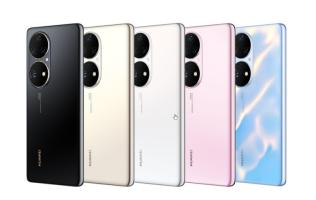 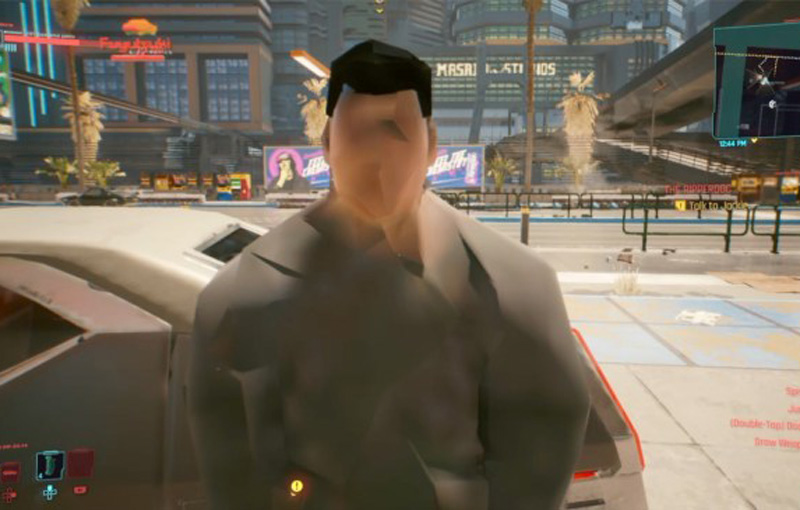 (The article has been updated with details on how Singapore-based gamers can get their refunds from local distributor, Epic Soft)

After staying silent about Cyberpunk 2077’s atrocious performance on the PlayStation 4 and Xbox One, developer CD Projekt Red has issued an apology. In yellow text, that is. They’re really dedicated to their marketing material.

The note, signed by Marcin Iwinski, founder of CD Projekt Red, as well as its board of directors reads:

… We would like to start by apologising to you for not showing the game on base last-gen consoles before it premiered and, in consequence, not allowing you to make a more informed decision about your purchase. We should have paid more attention to making it play better on PlayStation 4 and Xbox One.

This comes hot on the heels of reports that Sony was offering unhappy Cyberpunk 2077 players refunds, due to the horrible state of the game. On PlayStation 4 and Xbox One, the open-world adventure is dystopian in more than one way. Personally, I have experienced no less than six crashes on PlayStation 4, in addition to game breaking bugs that impede story progress, horrific textures and bad pop-in issues at a shaky sub-20fps.

The game received a patch, as well as a hotfix - though they haven’t done much to clean up the S$87 mess of a game. The developer has at least mentioned that another update is coming in the next seven days, with more to follow. Two large patches are planned for January and February which should, “fix the most prominent problems gamers are facing on last-gen consoles.” One can only hope that by February, console players will actually own a finished version of the game they bought in December.

The developer is careful to note that these updates, “won’t make the game on last-gen look like it’s running on a high-spec PC or next-gen console, but it will be closer to that experience than it is now.” I don’t think current-gen console players are expecting ray tracing, however - just a solid framerate and zero crashes, ideally.

The developer also noted that while they hope players give them ‘a chance’, players can also opt to refund the game using the PlayStation Network or Xbox systems. If you bought a boxed copy, you will have to try your luck at a retail store instead. Given that most retail stores will very likely deny your refund request and Sony is reportedly also denying digital refunds now, you can email CD Projekt Red directly using the email address they tweeted out for help. You only have until December 21, 2020 to do so, however - so act fast.

Cyberpunk 2077 has been steeped in controversy for awhile now. Staff at CD Projekt Red have reportedly crunched for long hours of overtime, six days a week to push the game out - and we don’t know if that will change now that they have to work on more patches. The game also launched with potential triggers for those vulnerable to epileptic seizures, though the developer has now added a warning to the game. They also plan to alter certain sequences to reduce the amount of in-game triggers.

Take all of that and add rubbish performance on current-gen consoles, and you’ve got a stew going.

*Update: here's how you can refund the game in Singapore

Epicsoft Asia has announced that they will assist developer CD Projekt Red to address all requests for refunds for the official Asian (Region 3) physical version of Cyberpunk 2077 for PlayStation 4 and Xbox One. If you’re unsatisfied with your purchase and own the game in disc form, you can get a refund via Epicsoft.

Here’s the nitty-gritty: from December 17 to December 21, 2020, all customers in Southeast Asia, Hong Kong and Taiwan who own a physical PlayStation 4 or Xbox One copy of Cyberpunk 2077 can go the designated refund page on Epicsoft’s website: http://www.epicsoft.asia/helpmerefund.

After that, all you have to do is fill up a form with your details. Epicsoft will contact you for further instructions on how to complete the refund process later. The website is currently not accepting refund requests until December 17, but Epicsoft promises more details are to come. You can check out their Facebook and Instagram handles for further information when it’s available.

Join HWZ's Telegram channel here and catch all the latest tech news!
Our articles may contain affiliate links. If you buy through these links, we may earn a small commission.
Previous Story
Apple reportedly boosting iPhone orders by 30% in 2021 due to strong demand
Next Story
New CLOi UV robot from LG to help disinfect high-traffic areas