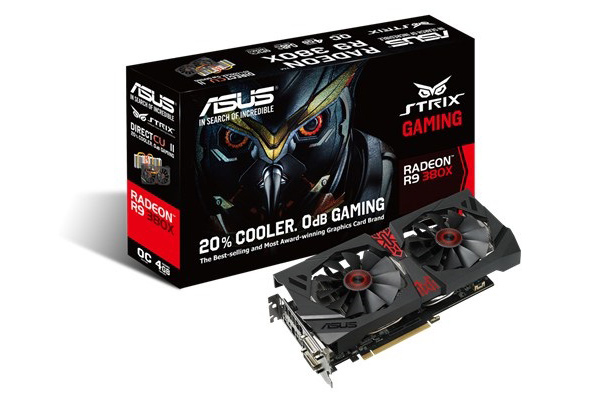 As is usually the case for more mainstream cards, AMD hasn’t made available a reference card for sale here, so it’s straight to add-in card manufacturers and their custom designs.

This means more hefty custom coolers, factory overclocks, and additional features that we’ve come to expect. With that said, here are a handful of available options for your consideration (we’re still missing the prices on some of the cards, but we’ll update as we find out). 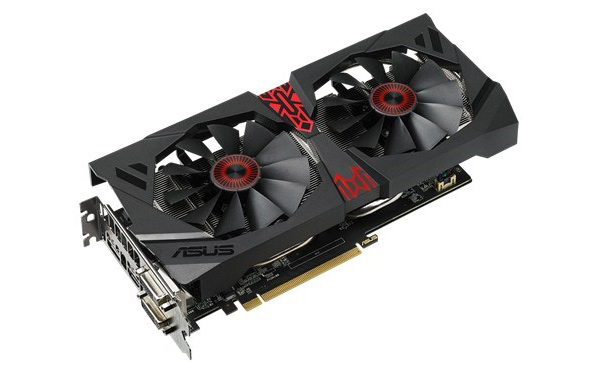 The ASUS Strix Radeon R9 380X comes with a dual-fan DirectCU II cooler and semi-passive fans that will stop spinning when the GPU falls below a certain temperature threshold. We’ve actually reviewed this card in detail here, so you can head over to find out more.

The card is factory overclocked with a core clock of 1,030MHz and memory clock of 1,425MHz, making it one of the highest clocked cards of the lot. A separate OC mode bumps the core speed up to 1,050MHz for a slight performance boost. 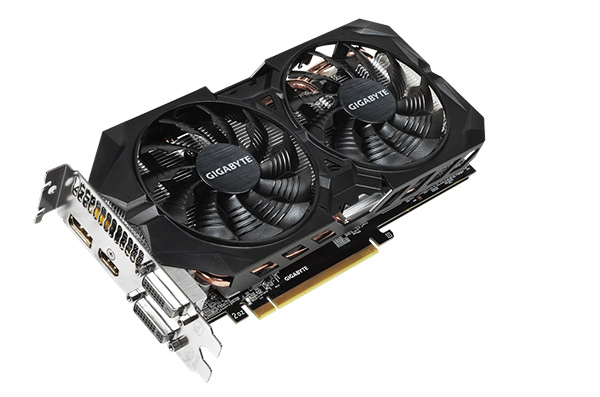 In addition, a solid metal backplate protects the PCB and provides some structural reinforcement. LED-illuminated “Silent” and “Stop” indicators on either side of the WindForce logo on the card's side will light up when the fans stop spinning, so you can get a rough indicator of how hard the card is working. The card is also produced using Gigabyte's Gauntlet Sorting technology, which means that the chips have been selected for better power and thermal efficiency. 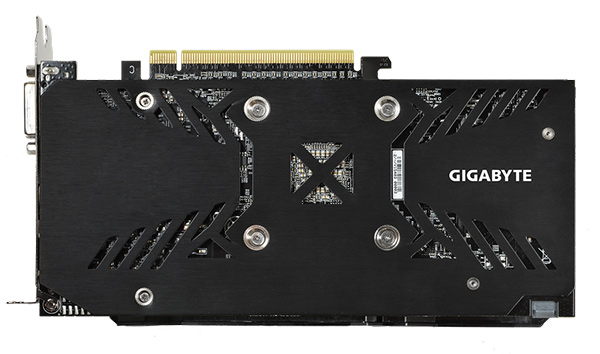 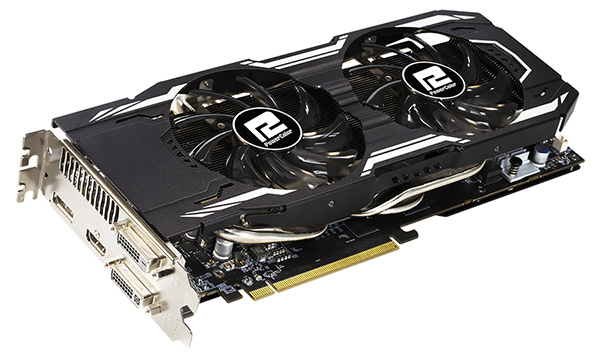 The PowerColor PCS+ R9 380X Myst. Edition is tricked out in a black-and-white cooling shroud, complete with two 90mm cooling fans that can spin down under low loads. Not quite as mystical, or mysterious, as its name sounds, but PowerColor is claiming improved thermal performance with three 8mm nickel-plated heatpipes and a pure copper base block that completely covers the GPU die.

It also comes with a metal backplate, and PowerColor says that the backplate is attached to the PCB via spring screws, which supposedly better distributes pressure more evenly across the board. 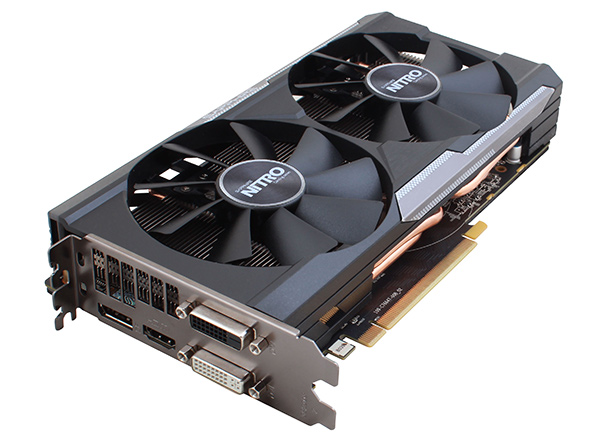 The Sapphire Nitro R9 380X utilizes Sapphire’s Dual-X cooling system, comprising dual semi-passive fans, an aluminium radiator, and four copper heatpipes to channel heat away from the GPU die. The fans are dual ball-bearing 100mm variants, the largest out of all the cards here, and are also designed to be easily replaceable (although we don’t foresee you actually needing to do this).

On top of that, the card sports an aluminium backplate to provide the usual protection and reinforcement for the PCB.