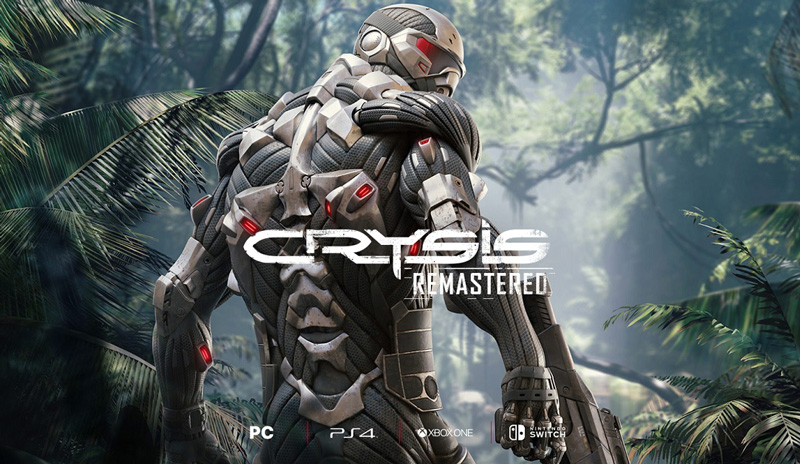 The original GPU-melting game is coming to the Nintendo Switch, somehow.

That upcoming announcement teased by the official Crysis Twitter account has turned out to be a remaster of the very first Crysis game. Titled Crysis Remastered, the game will arrive on PlayStation 4, Xbox One, Nintendo Switch and PC platforms in summer 2020.

Crysis Remastered will take a game that was visually groundbreaking for its time, and add new graphical features, high quality textures and software-based ray tracing in this remaster. Here's an excerpt from the official release detailing the game's graphical improvements:

Crysis is a sci-fi game starring Delta Force soldier Jake ‘Nomad’ Dunn, who is equipped with a powerful suit that gives him immense strength and abilities. He fights off North Korean and extraterrestrial powers throughout the game. Funnily enough, the events of the game begin on August 7, 2020 - making that a pretty great option for a release date, if you ask me.